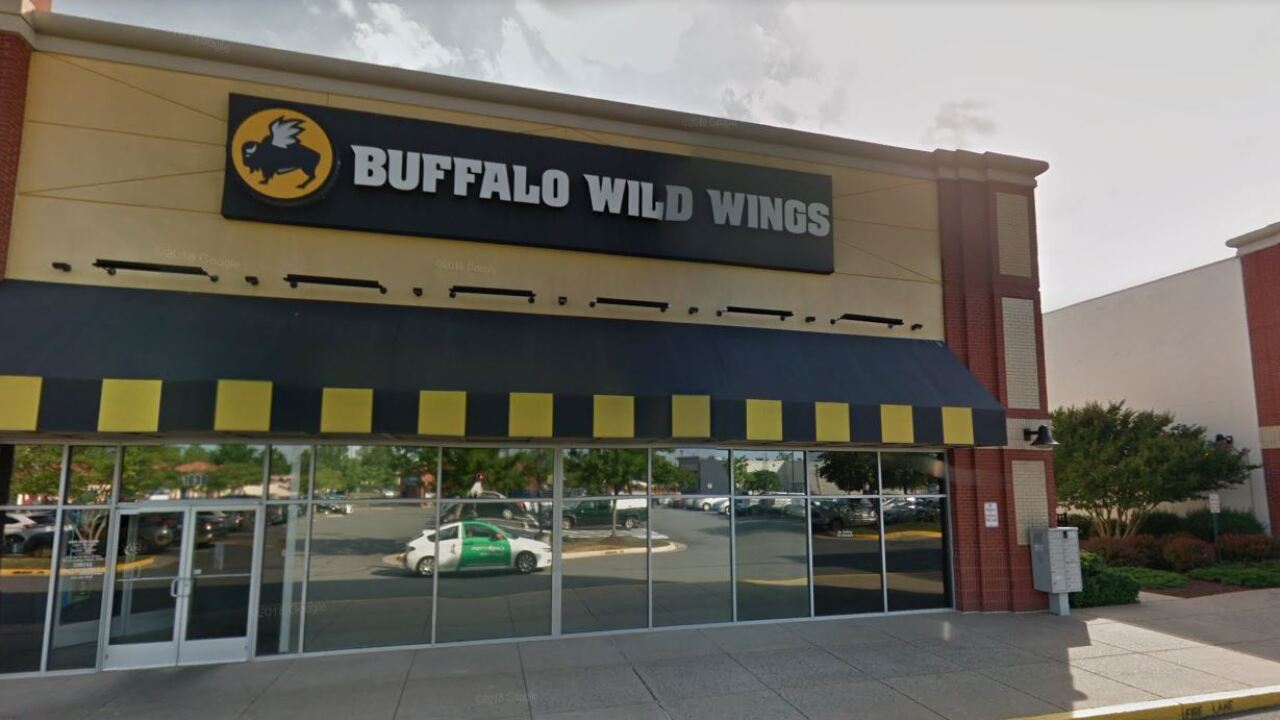 FREDERICKSBURG, Va. — A Montross woman was arrested and charged with sex crimes allegedly committed in a Buffalo Wild Wing bathroom.

“Both victims, who are not familiar with one another, report [Roy] approached them and struck up a conversation. [She] appeared intoxicated and asked the victims to accompany her to the restroom,” a Fredericksburg Police Department spokesperson said. “Both victims escorted the suspect to the restroom where they were sexually assaulted.”

Roy turned herself in to police after officers released images obtained by one of the women who accused Roy of the crime.

Roy was booked at Rappahannock Regional Jail without bond.

This is a developing story.  Readers can click here to send a tip to the newsroom.