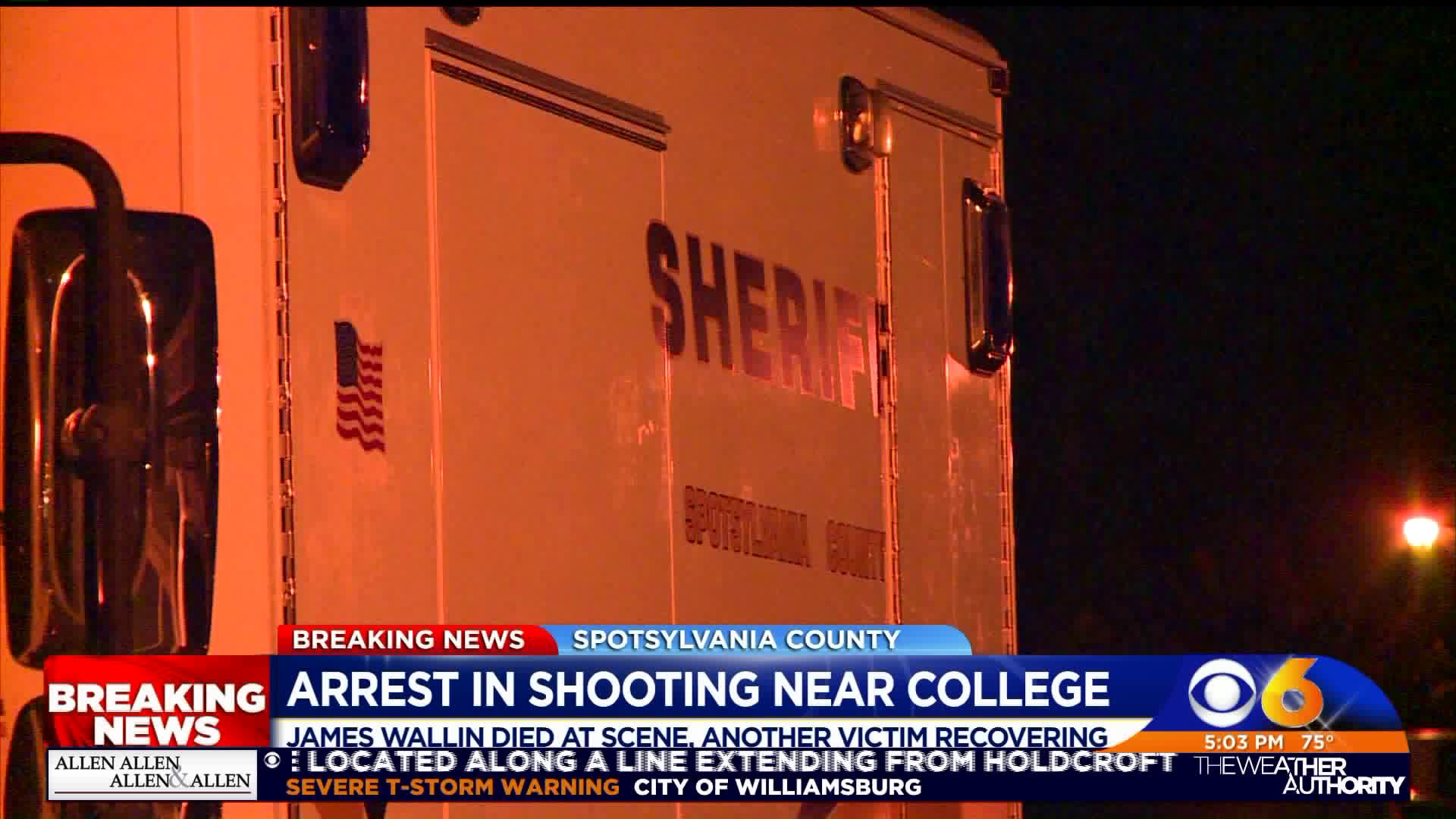 SPOTSYLVANIA COUNTY, Va. – A Spotsylvania County man has been arrested in connection to a deadly shootout Monday evening that claimed the life of an 18-year-old man.

Police say 32-year-old Augustus A. Rhodes and a second person arrived in the 9900 block of Matti Hill Court at approximately 8:40 p.m.

Rhodes, the driver of the vehicle, exited the vehicle and began assaulting James Michael Wallin, 18, which led to an exchange of gunfire between the two men, according to police.

Both men sustained gunshot wounds during the exchange.

Spotsylvania deputies were on patrol nearby when they heard screams and gunfire.

Arriving in less than one minute, deputies found Wallin suffering from gunshot wounds in the front yard. After live-saving measures were unsuccessful, Wallin was pronounced dead at the scene.

“A few minutes later the Spotsylvania 911 Center received a call from Spotsylvania Regional Medical Center of an adult male that walked in with multiple gunshot wounds,” said a Spotsylvania Sheriff’s Office spokesperson. “The hospital is located less than one mile from the shooting scene.”

After consultation with the Commonwealth’s Attorney’s Office, Rhodes was arrested on Wednesday and charged with aggravated malicious wounding and use of a firearm in the commission of a felony

Detectives say further charges may result upon the conclusion of the investigation.

Rhodes is being held with no bond at Rappahannock Regional Jail.

Detectives are still investigating a motive for the shooting and the identity of the second occupant of the vehicle who is considered a witness.