First they heard screams, then they found a teenager dying in the front yard 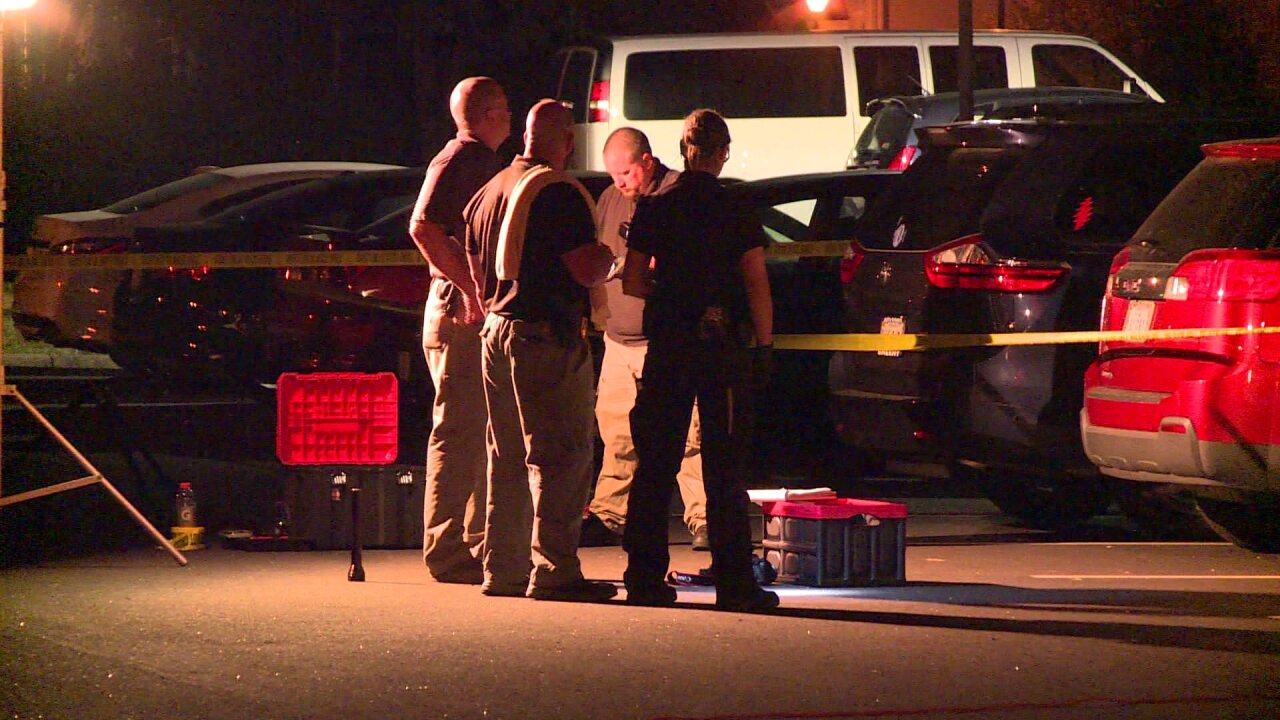 SPOTSYLVANIA COUNTY, Va. — An investigation remained on-going Tuesday after a teenager was killed and a man hurt in a Monday night shooting, according to the Spotsylvania County Sheriff’s Office.

Spotsylvania deputies were on patrol Monday when they heard screams and gunfire at about 8:40 p.m.

“Deputies arrived in less than one minute to the 9900 block of Matti Hill Court where they found an 18-year-old male suffering from gunshot wounds in the front yard,” a Spotsylvania County Sheriff’s Office spokesperson said. “Deputies immediately attempted live saving measures, but were unsuccessful and the victim was pronounced dead at the scene.”

“A few minutes later the Spotsylvania 911 Center received a call from Spotsylvania Regional Medical Center of an adult male that walked in with multiple gunshot wounds,” the spokesperson continued. “The hospital is located less than one mile from the shooting scene.”

He was last listed in serious, but stable condition.

The investigation has revealed both Wallin and the man were shot in the same incident, investigators said.

Detectives were still working to determine a motive in the shooting which was described as “isolated.”