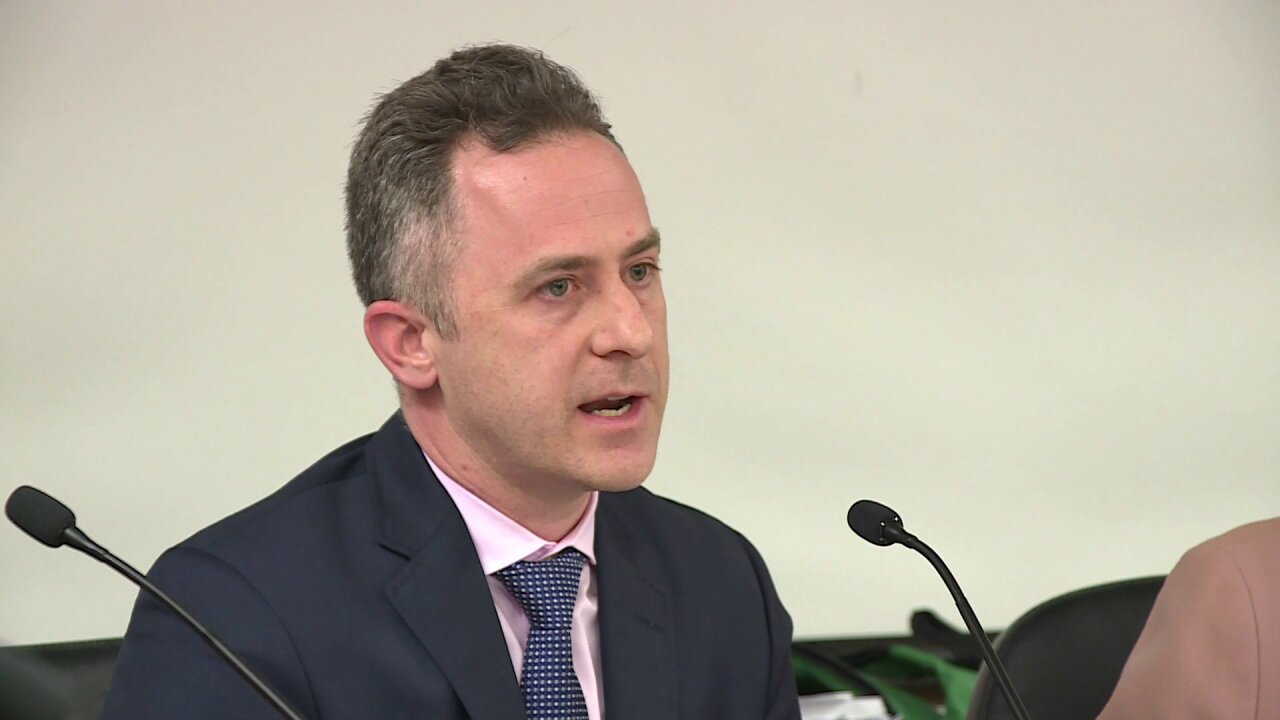 UPDATE: The Stop Gun Violence Town Hall has been canceled Tuesday due to anticipated severe weather. A rescheduled date will be announced soon.

RICHMOND, Va. — Richmond Public Schools is hosting a Stop Gun Violence Town Hall to think creatively about “what we can do” to end the gun violence in the city. The town hall will be held Tuesday, August 13, from 6:00 pm – 7:30 pm at Martin Luther King, Jr. Middle School.

Superintendent Jason Kamras will host the event which is aimed to engage the community with “healing, inspiration, and advocacy” to address the gun violence that has seen a dramatic increase in 2019.

As of August 12, 2019, there have been 37 homicides in Richmond. At the same time last year, the city saw 32. Richmond Police have investigated 191 shootings in the city, an increase of 41 shootings recorded between January and August 2018.

Just this past weekend, eight people were shot in about a 12-hour span.

At the town hall, there will be remarks from Kamras, elected officials like Delegate Jeff Bourne, Delegate Delores McQuinn, and testimony from RPS students who are affected by the gun violence.

It's time for gun violence to stop! Come join RPS tomorrow night at our Stop Gun Violence Town Hall to be part of the change. pic.twitter.com/D2i99VDiZH