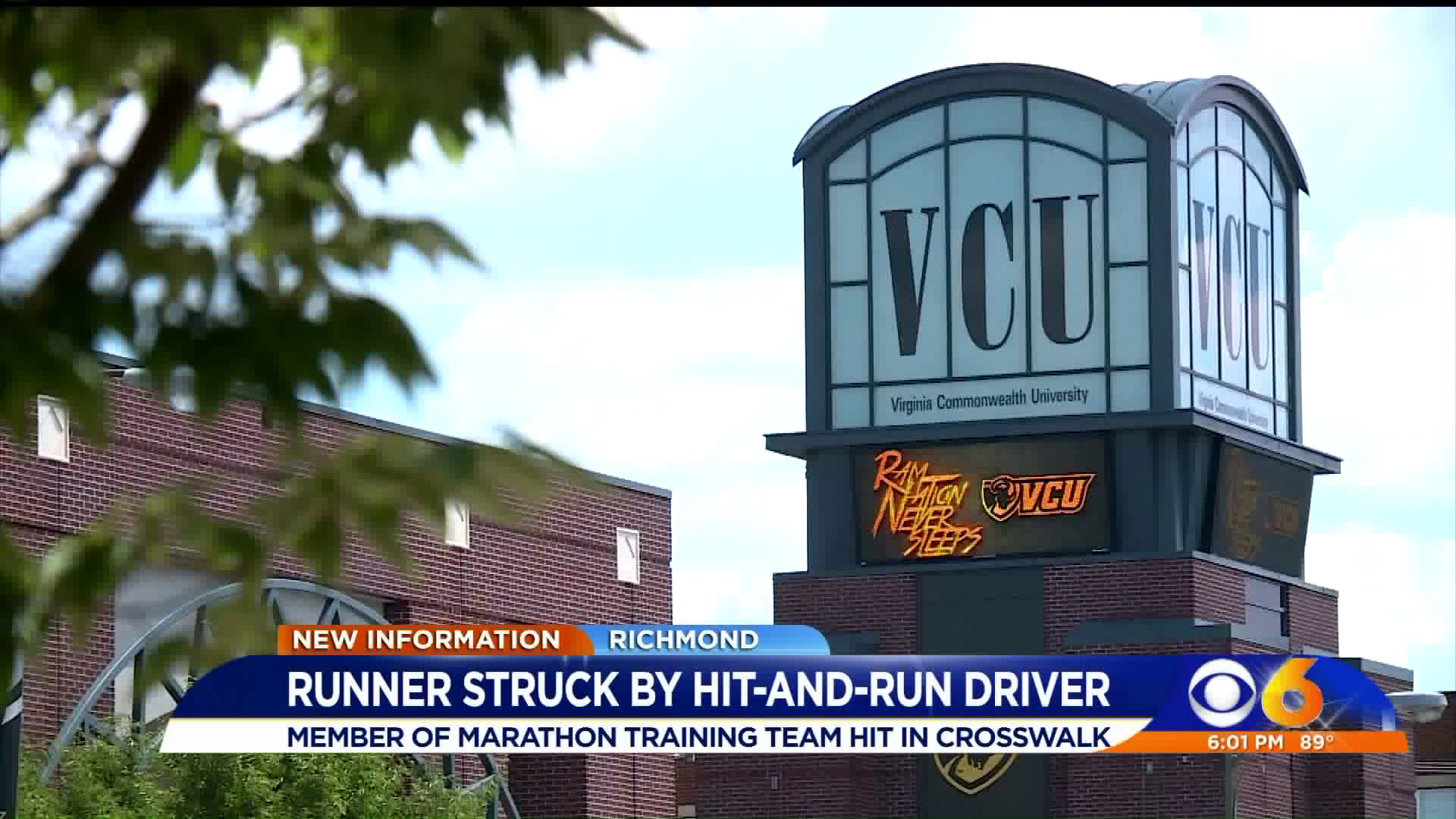 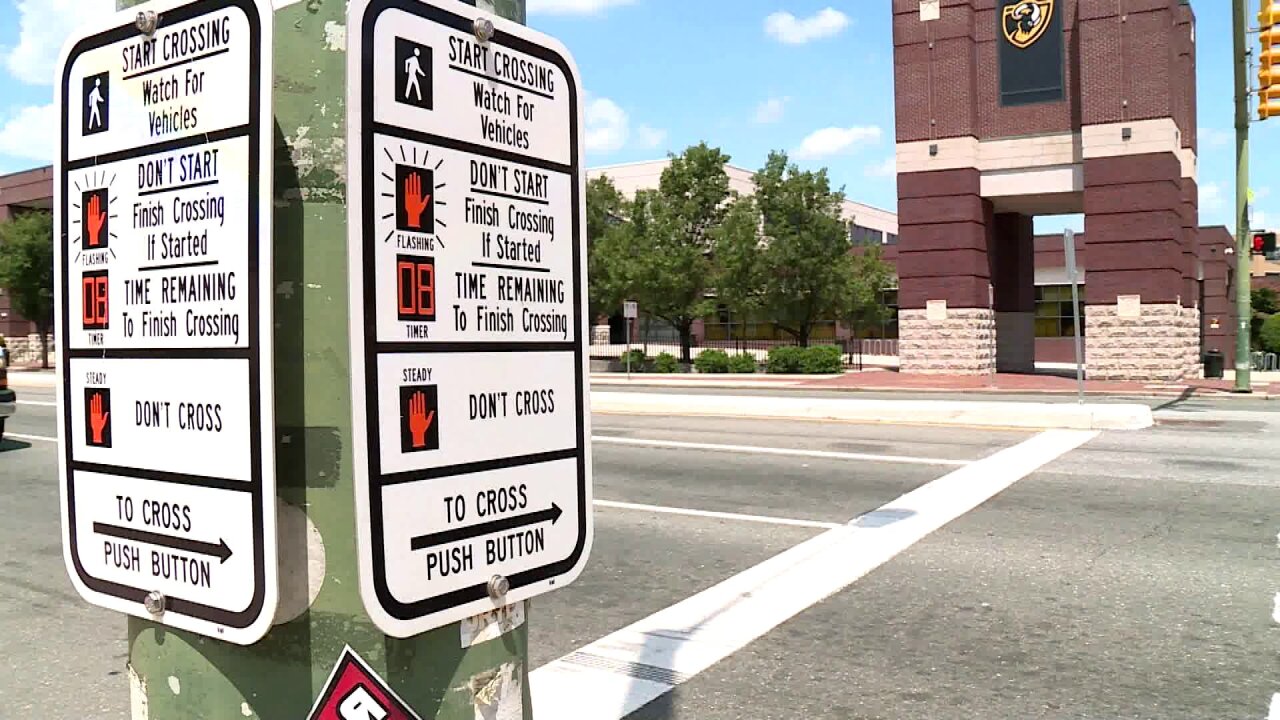 RICHMOND, Va. -- A woman training for a marathon in downtown Richmond Saturday morning continues to get treatment for her injuries as hit and run detectives continue to search for the driver who hit her.

The victim, who was training with a Sports Backers marathon training team at the time of the incident, was taken to the hospital.

"The first thing that goes through my mind is are they okay?" said Louise Lockett Gordon, director of Sports Backers' Bike Walk RVA initiative.

Lockett Gordon said their organization heard the woman is still being treated for her injuries. The incident serves as a sobering reminder for everyone sharing Richmond roads for travel, exercise, or otherwise, she said.

"I think everybody has a role to play. I think the biggest role, certainly when we’re out driving, is making sure we’re following all the traffic lights, stopping at stop signs, yielding to pedestrians, that we’re focused and not paying attention to our phone," Lockett Gordon said.

“My condolences to her and her family. Especially this time of year, when you’re trying to get the last bit of summer," said Christine Booker, who works at VCU near the intersection of Broad and Harrison Streets.

Booker, who teaches kinesiology, said she wants everyone utilizing downtown Richmond for fitness to feel safe.

"RVA is the River City and there are a lot of outdoor fitness opportunities," Booker said. "You really want people to feel as if this is an area that is friendly, fitness friendly, and safely doing what's part of their routine."

The victim was in the crosswalk and crossing at the appropriate time, but in general, Sports Backers said runners can best protect themselves by running towards traffic to see what is coming and making sure to remove headphones during runs.