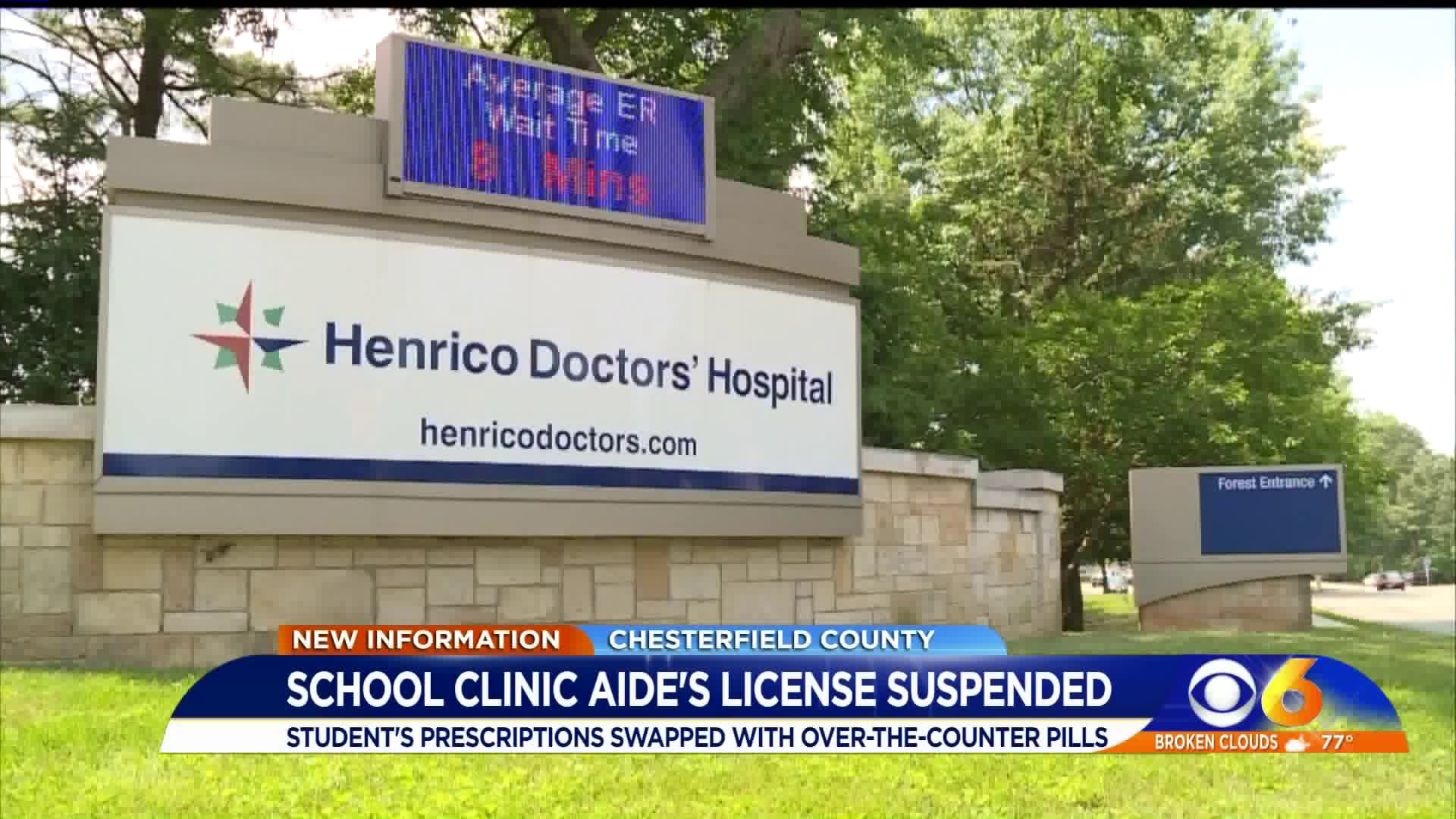 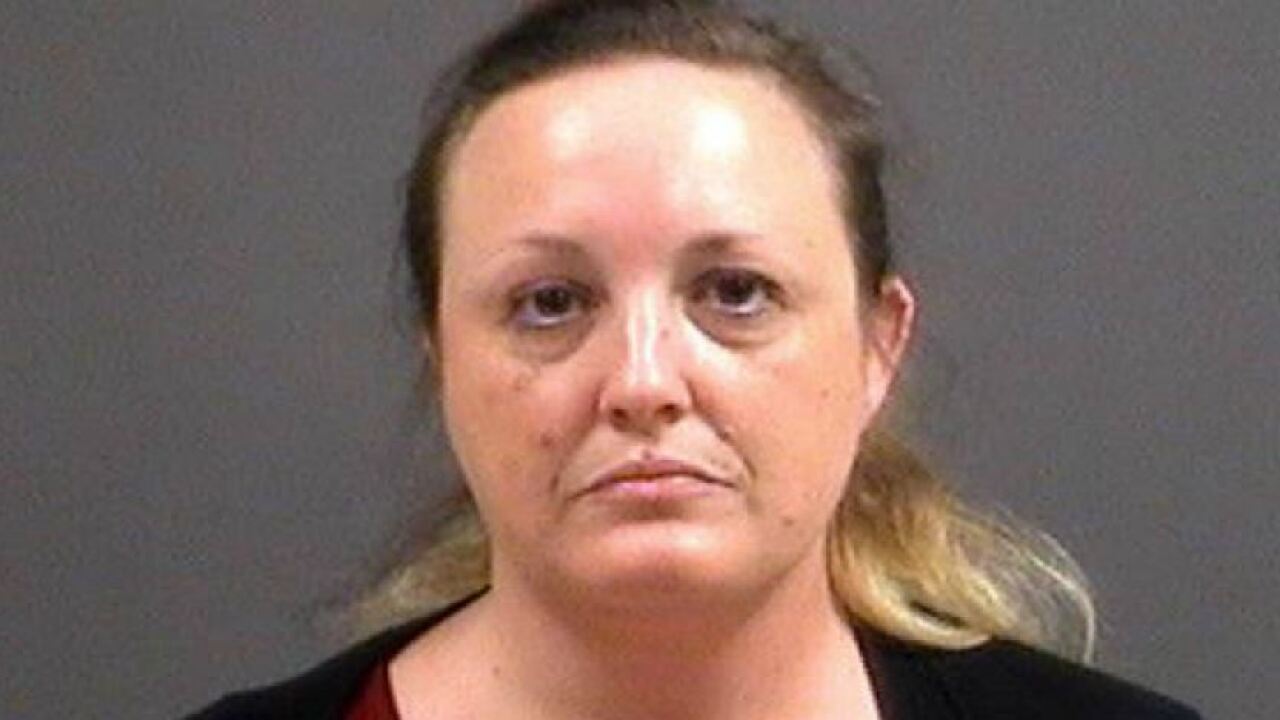 CHESTERFIELD COUNTY, Va. -- A former Chesterfield County Public Schools clinic aide accused of stealing a student's medication has had her nursing license suspended, according to documents obtained by CBS 6.

Caitlyn Poytress’ nursing license was officially suspended on Tuesday, August 6, according to documents obtained from the Virginia Board of Nursing.

The slew of charges stem from a May investigation when police say a parent at Clover Hill Elementary reported their child’s medication had been stolen.

Detectives say they discovered Poytress, a clinic aide at the school, had been stealing Adderall prescribed to students and replacing it with over-the-counter medication like Benadryl.

At the time, one parent said she believed her son had been taking half an adult dose of Benadryl at lunchtime for weeks.

Police said Poytress allegedly replaced other ADHD medications with Clonazepam, which is often prescribed to treat seizures, and Narpoxen, better known as Aleve.

Representatives of the Regulatory Board of Nurses says Poytress reportedly violated several state laws as a practicing nurse.

According to the suspension documents, "on her 2018 application for employment with Chesterfield County Public Schools, she failed to disclose that her employment with Henrico Doctors Hospital had been terminated in November 2017."

The Board alleged that Poytress, while employed at Henrico Doctors Hospital in or about October 2017, Poytress "withdrew narcotic medication at a rate significantly higher than her co-workers, failed to administer or return this medication, and then documented its waste many hours after its initial withdrawal."

One of the complaints against Poytress detailed that it is unsafe for her to practice nursing "due to substance abuse and/or mental and/or physical illness."

Poytress also tested positive for morphine and hydromorphone on a drug screening on or about November 13, 2017, according to the allegations. The document stated Poytress "did not have a prescription for either medication and stated that she had taken a friend's prescription."

"During the course of her employment with Chesterfield County Schools, on or about May 1, 2019, Ms. Poytress was observed to be 'drowsy and giggly' at work by her supervisor," according to the allegations.

A preliminary hearing on the criminal charges is scheduled on October 16. A formal hearing with the board of nursing is scheduled for September 18.