Woman shot by man riding a BMX-style bicycle in Richmond 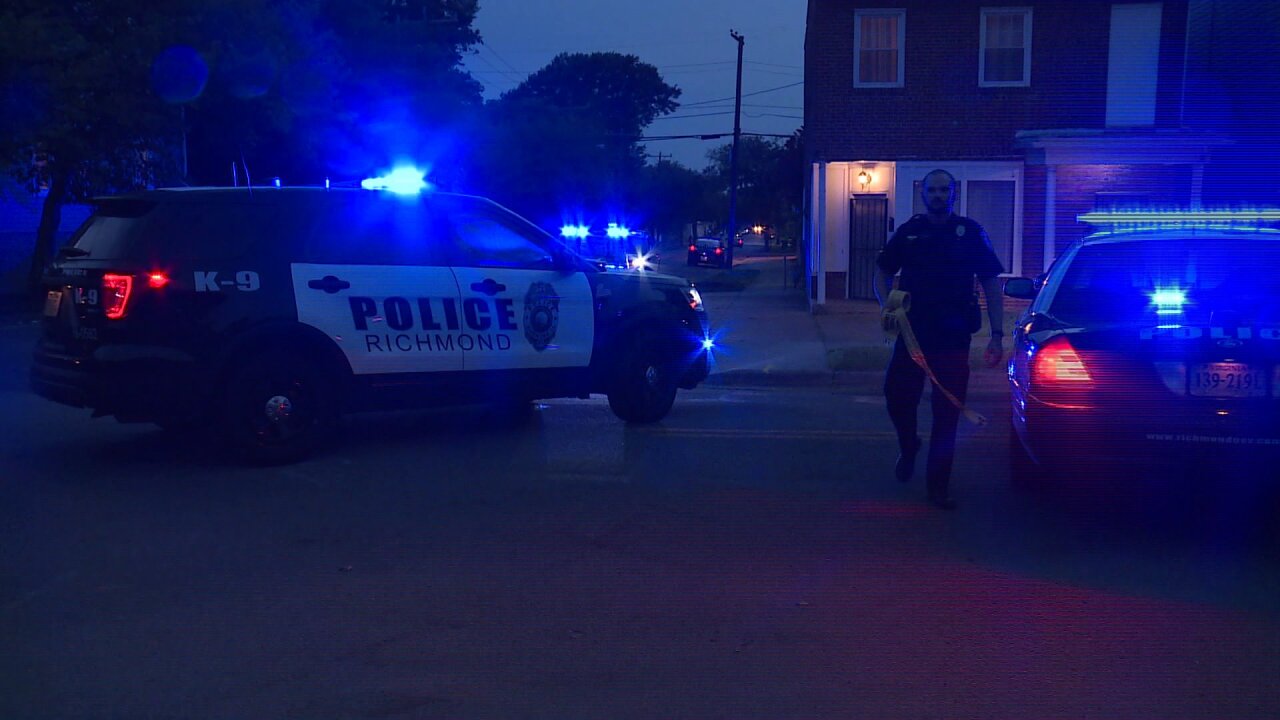 RICHMOND, Va. — A woman is fighting for her life after being shot by a man riding a BMX-style bicycle in Richmond’s East End Thursday evening.

Police say an adult female was shot while standing with friends in the 1400 block of N. 22nd Street at approximately 7:59 p.m.

Police say an unknown black male riding a BMX-style bicycle approached the group and shot into the crowd. The woman was transported to the hospital with life-threatening injuries.

A weapon and cartridge casings were recovered from the scene, according to police.

The suspect is described as a dark-skinned black male with short-cut hair, wearing a black shirt, stonewashed jeans, and carrying a backpack.

Police say no motive has yet been established in the shooting. ‘