Petersburg man with more than 50 convictions sentenced for possessing guns 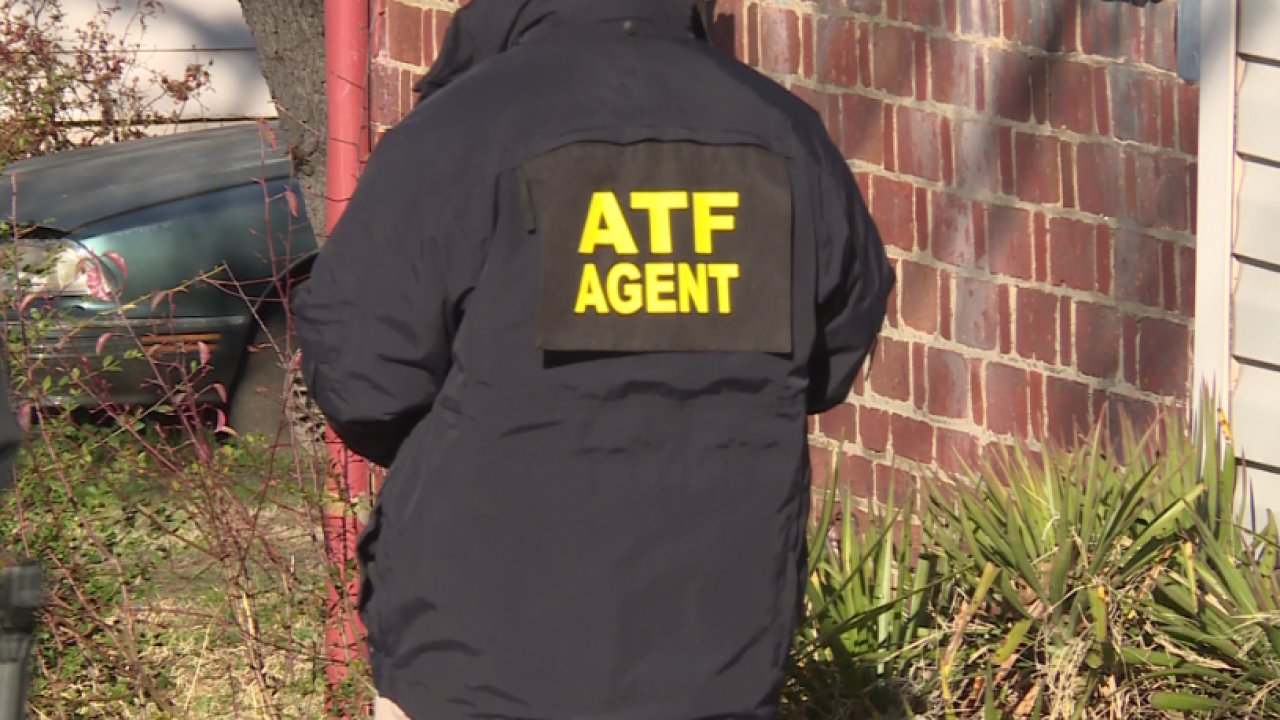 RICHMOND, Va. – A Petersburg man with more than 50 convictions was sentenced Friday to eight years in prison for possessing firearms.

Avery, a convicted felon who was prohibited from possessing firearms, sold the 9mm rifle to a confidential source in exchange for a cash payment, according to court documents.

The following month, prosecutors say he also sold the .40 caliber firearm, which agents with the ATF were able to acquire using a confidential source.

Avery was arrested on the firearms charges during a federal sting operation in March 2019.

“Avery has a criminal history that includes over 50 convictions,” said G. Zachary Terwilliger, U.S. Attorney for the Eastern District of Virginia. “His criminal record includes violence and felony convictions for drug distribution and possessing firearms. In short, Avery is a career criminal and is a prime example of the type of individual that presents a serious safety risk to our communities.”

Terwilliger noted that illegal firearms and drugs are often the driving forces behind violent crime in communities across the Eastern District.

“Due to Avery’s extensive criminal history, clear lack of respect for the law, and need to protect the community from his criminal conduct, the United States sought an upward variance sentence in this case, which was granted by Senior U.S. District Judge Henry E. Hudson,” Terwilliger added.