9 shot in 48 hours in Richmond; wife learns of husband’s murder on social media 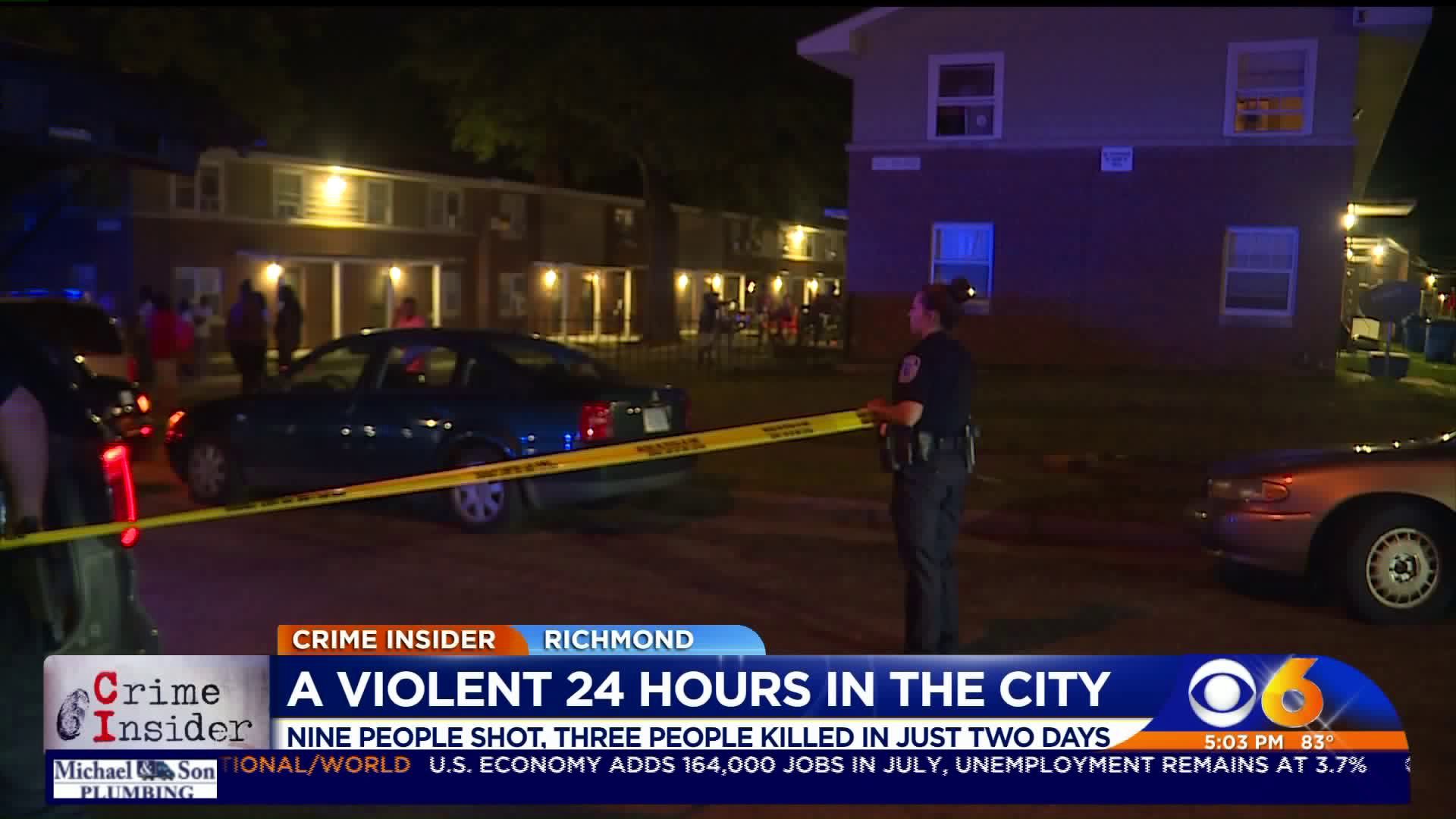 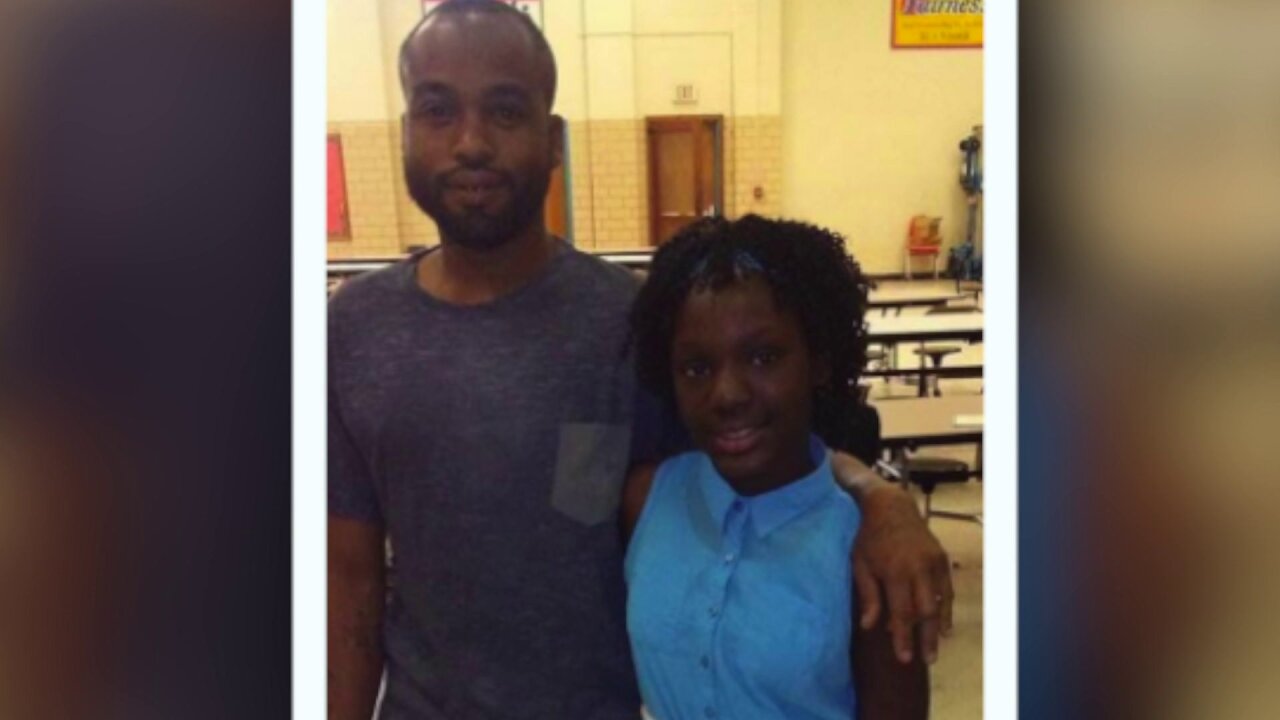 RICHMOND, Va. – The wife of a man found shot to death on a Richmond sidewalk Friday morning learned about his death via social media just hours after the killing.

Officers heard gunfire in the 1100 block of N 25 Street shortly before 1 a.m. When they arrived on the scene, they found 33-year-old Dominic Christian, lying in the roadway.

Christian, who suffered a gunshot wound, was pronounced dead at the scene.

Police said a second victim, an adult male, showed up at a local hospital with a non-life-threatening gunshot wound.

Police said they have received “good information and are making rapid progress in their investigation.”

Victim's wife: 'Put the guns down'

"The choices that these men are making out here and not understanding the effects it has on people outside of them, it hurts,” Dupree told Crime Insider Jon Burkett. “Put the guns down and figure it out."

Dupree also had to figure out how to break the news to her 12-year-old daughter.

"I think that's the hardest thing I’ve had to do in my life is to explain to her and see her cry the way she did and for her to ask, ‘Why?’" she said.

Not even 24 hours after the violence, Dupree is struggling to process what happened.

“I don't want to call a funeral home or make arrangements,” she said. “It’s hard."

Nearby shooting may be linked to homicide

The killing may have a connection to a shooting on nearby Rogers Street minutes earlier, according to Crime Insider sources.

That shooting Friday morning in the 1400 block of Rogers Street left an adult male with life-threatening injuries. Police believe robbery may have been the motive in the incident.

No suspect information has been released at this time but police say a silver van was seen leaving the area at the time of the shooting.

“At this point, none of the shootings appear to be related due to the variety of weapons used,” said a Richmond Police spokesperson.

The Friday morning shootings increase the count to 9 shot, 3 dead in a span of 24 hours.

Anyone with information to share is asked to contact Major Crimes Detective A. Sleem at 804-814-7123 or contact Crime Stoppers at 804-780-1000 or at http://www.7801000.com. The P3 Tips Crime Stoppers app for smartphones may also be used. All Crime Stoppers methods are anonymous.