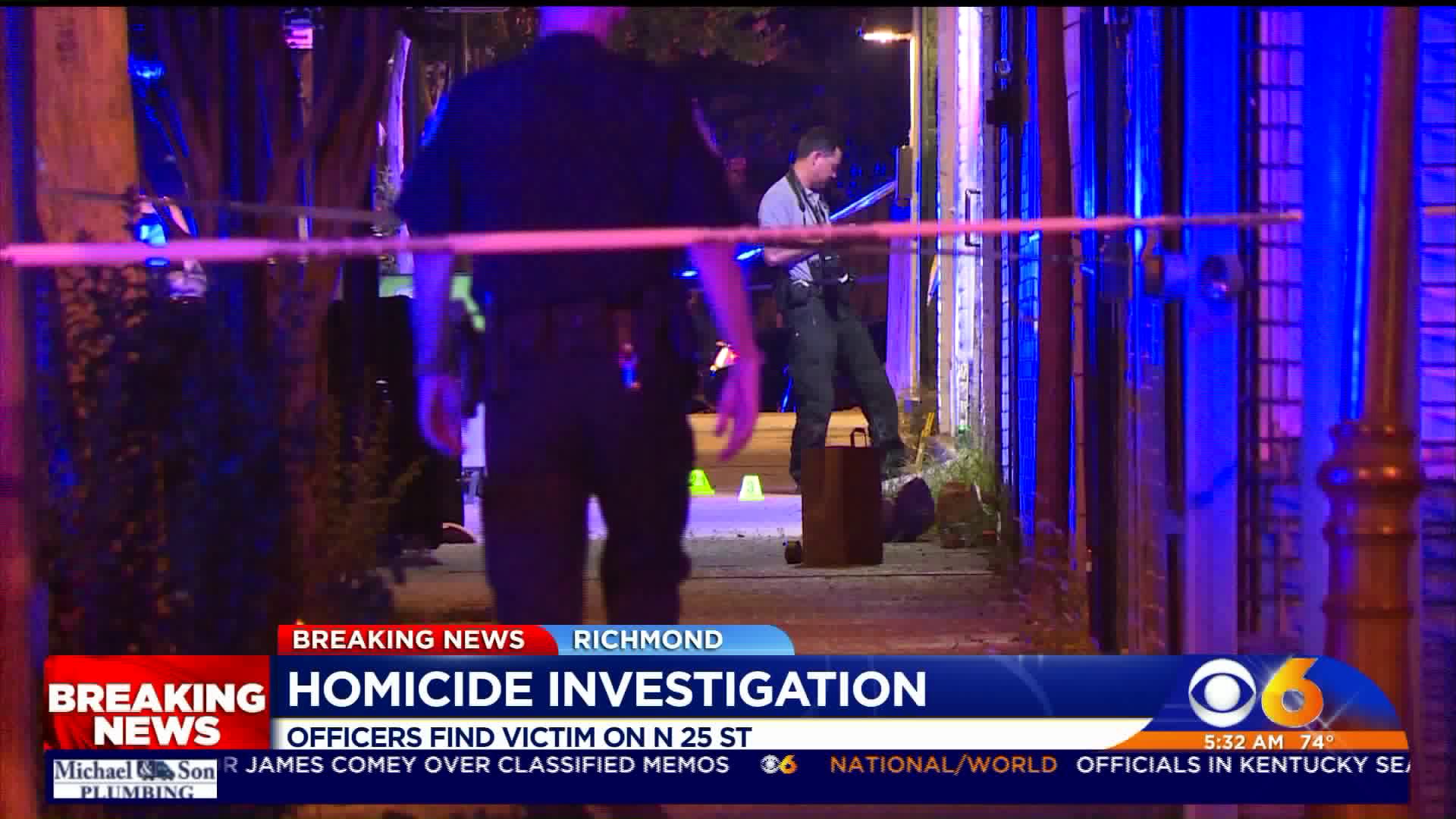 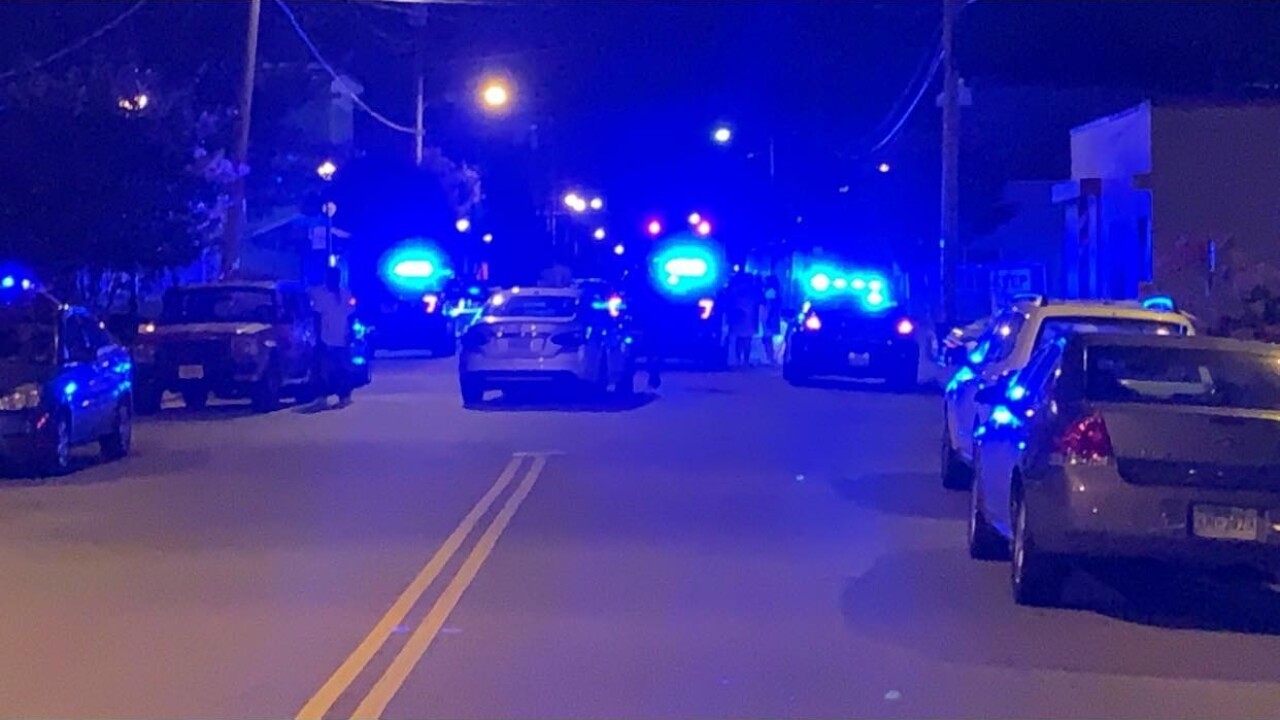 RICHMOND, Va. - Richmond Police are investigating two early morning shootings that left one man dead and another fighting for his life Friday.

Upon arrival, officers found an adult man suffering from an apparent gunshot wound. He was transported to a local hospital with life-threatening injuries.

Less than 20 minutes later, officers heard gunfire in the 1100 block of N 25 st. When they arrived on the scene, they found 33-year-old Dominic Christian, of the 2500 block of Ford Avenue, deceased and lying in the roadway.

The shooting scenes are less than a mile apart and approximately 2 minutes from each other by driving.

"Detectives have received good information and are making rapid progress in their investigation," officials said.

The Friday morning shootings increase the count to 8 shot, 3 dead in a span of 24 hours.

Anyone with information on either of these shootings is asked to call Crime Stoppers at 804-780-1000.