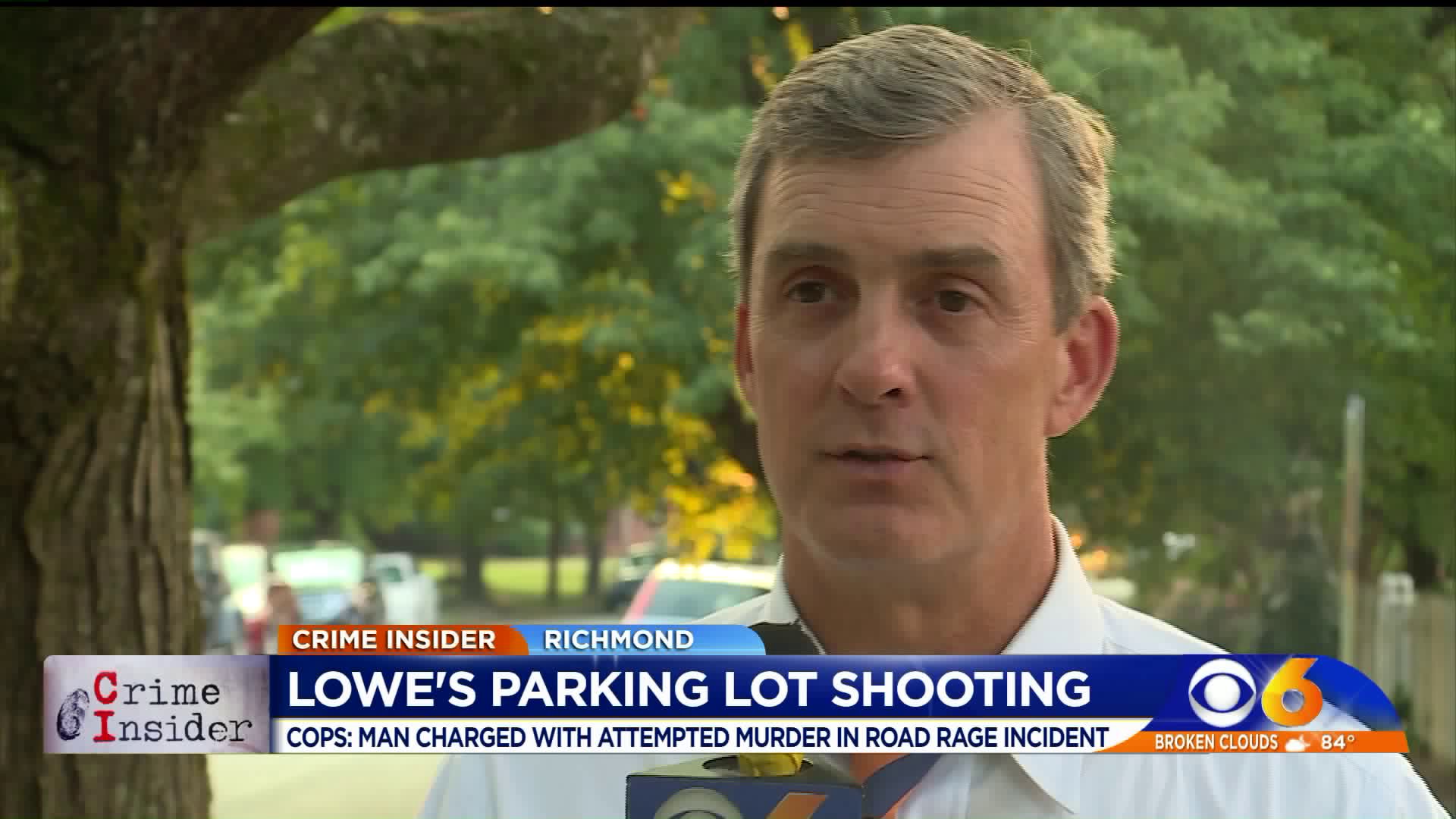 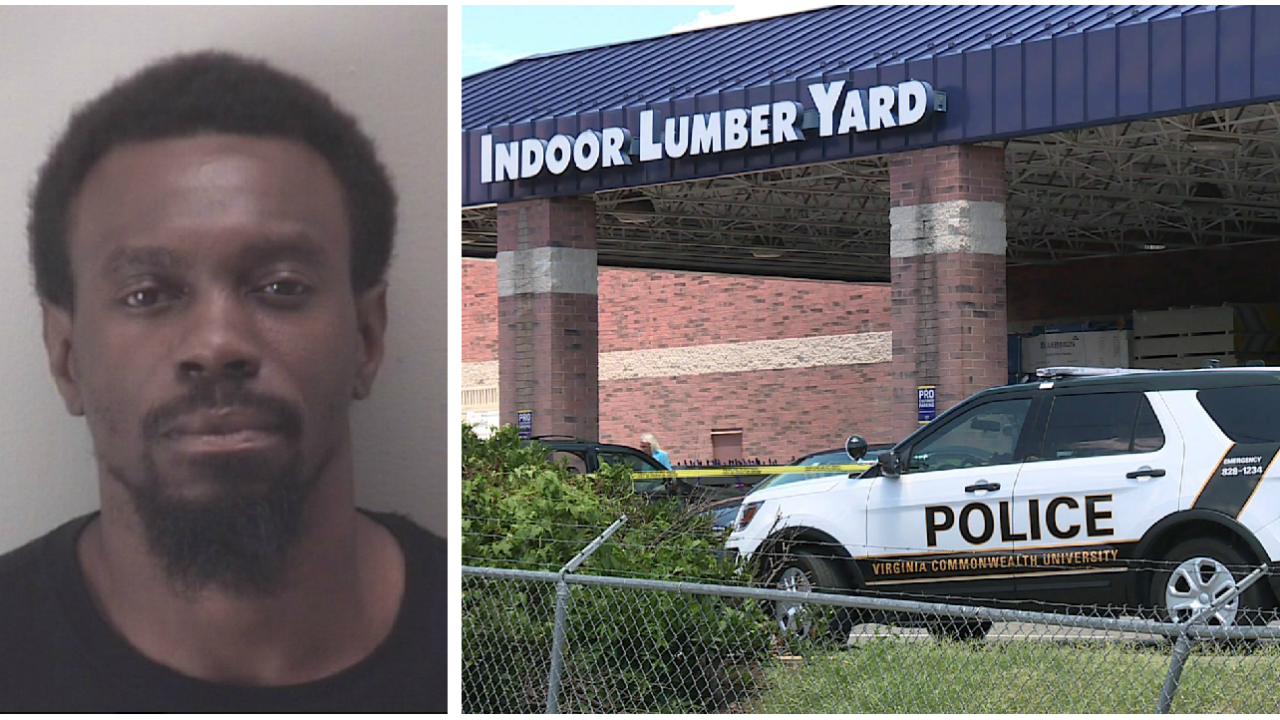 RICHMOND, Va. -- A man has been arrested and charged with attempted murder in connection to a shooting that started as a road rage incident on West Broad Street, police say.

He has been charged with attempted murder and use of a firearm in the commission of a felony.

The arrest was made in connection to a shooting outside of the Lowes in the 1600 block of West Broad Street on July 22.

At approximately 12:28 p.m., officers responded to the Lowes parking lot for the report of a person shot. Upon arrival, they found an adult male with a gunshot wound. He was taken to a local hospital with a life-threatening injury. The injury has since been downgraded to a non-life-threatening injury and the victim has been released from the hospital.

Police say their detectives have determined the started as a road rage incident on West Broad Street.  Mosley is accused of following the victim a few blocks to Lowes.

A confrontation then ensued in the parking lot, which ended in gunfire.

“We appreciate the help we received from our partners in the VCU Police Department and the U.S. Marshals Service,” said Major Crimes Lt. Richard Edwards.  “Together we were able to bring this case to a swift and safe conclusion.”