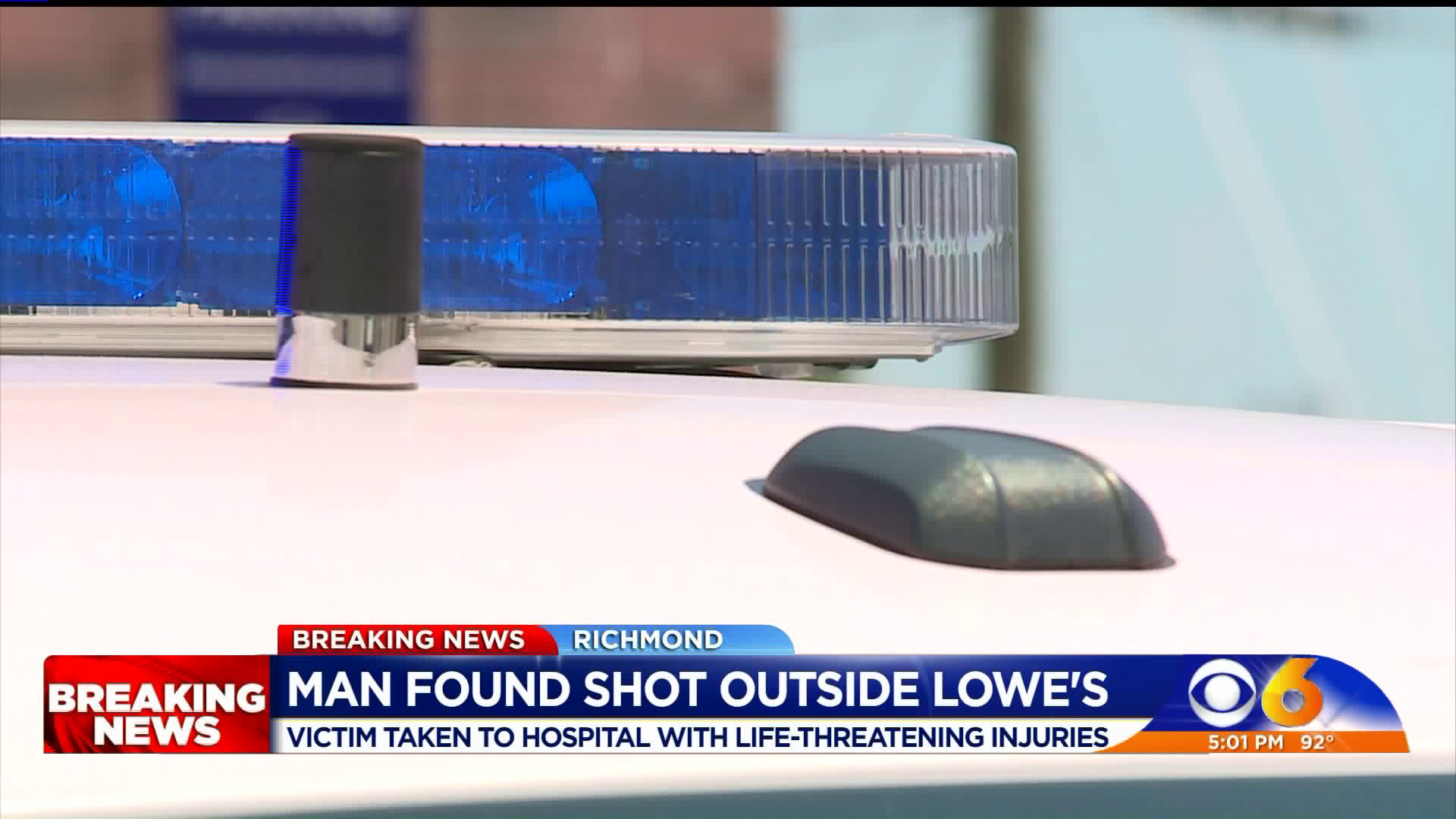 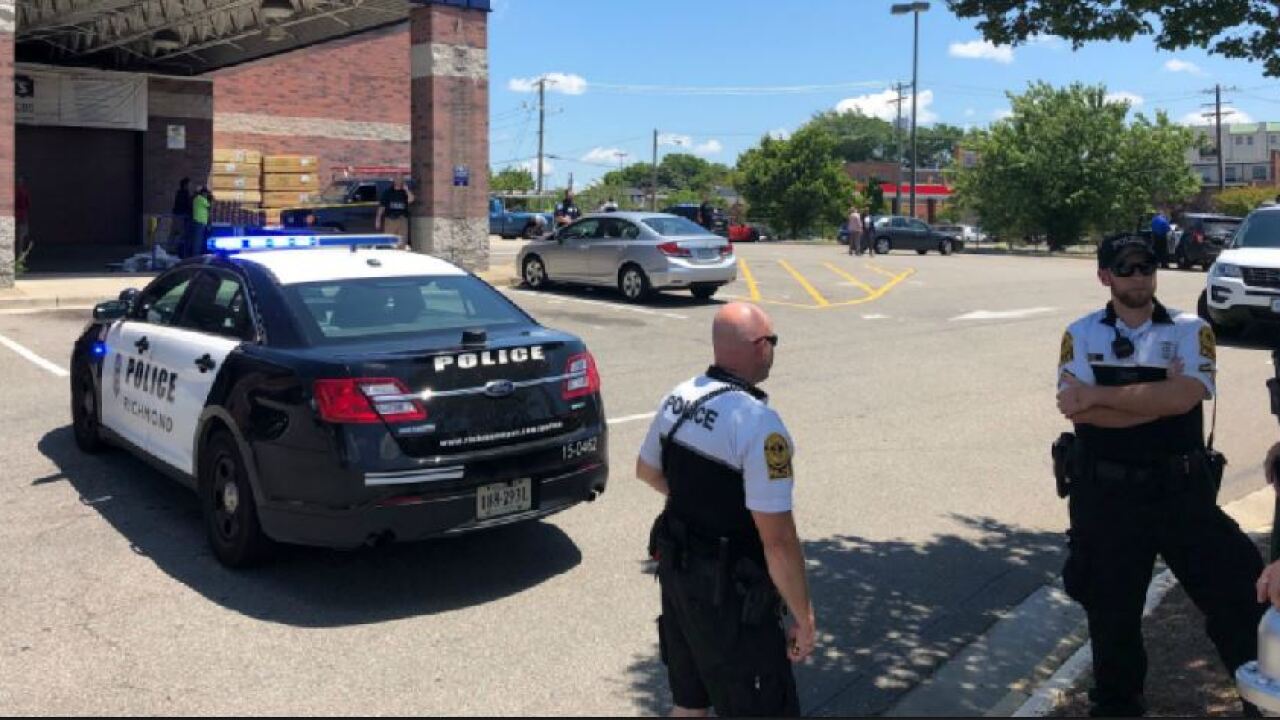 RICHMOND, Va. -- A man was found with a life-threatening gunshot wound outside of a Lowes on West Broad Street Monday afternoon.

"At approximately 12:28 p.m., officers responded to the parking lot of a business in the 1600 block of West Broad Street for the report of a person shot," a Richmond Police spokespersons said. "When police arrived, they found an adult male with a gunshot wound. He was taken to a local hospital with life-threatening injuries."

The stretch of West Broad Street includes at gas station and a Lowe's Home Improvement store. It was initially unclear in what location the shooting took place.

Anyone with information about this shooting is asked to call Crime Stoppers at 804-780-1000.