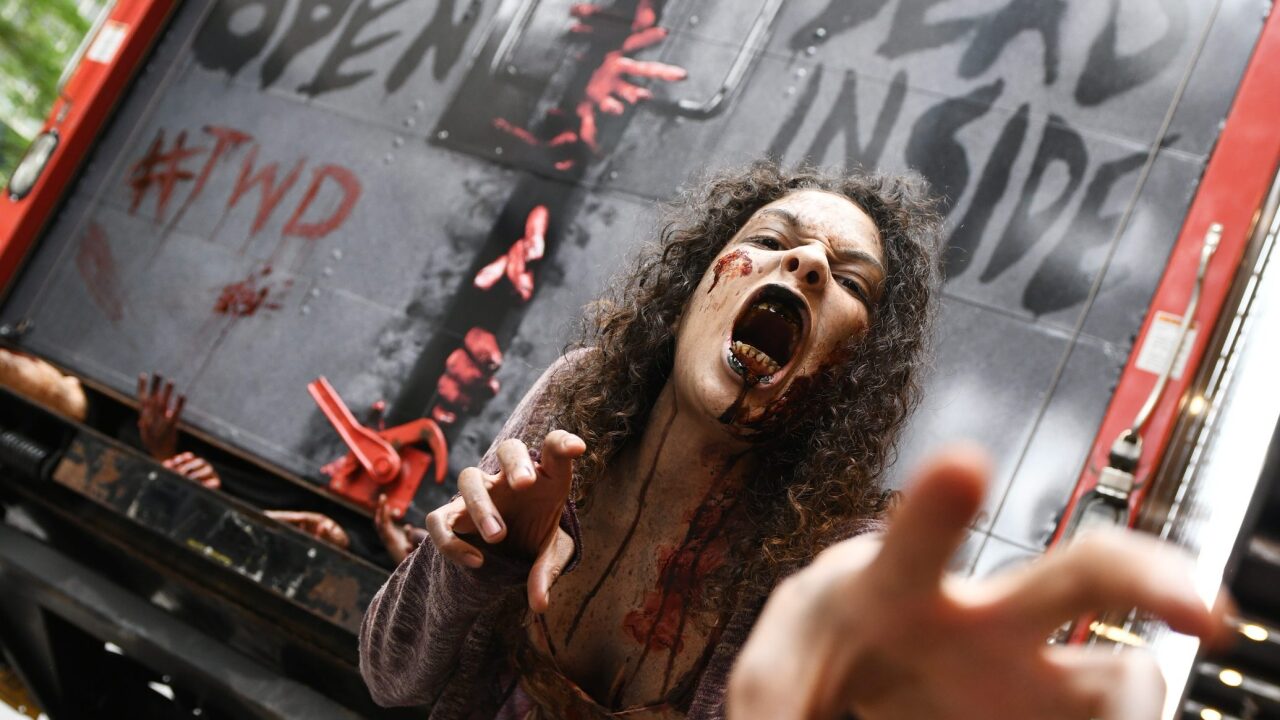 HOPEWELL, Va. – AMC’s Monument, a spinoff of the Walking Dead series, will film in Downtown Hopewell during the first two weeks of August.

Beginning Tuesday, July 30, a production team will begin dressing and decorating along Hopewell Street between East Poythress and East Cawson.

AMC’s Monument will feature two young female protagonists and “focus on the first generation to come-of-age in the franchise’s apocalyptic realm,” the network said in a release. The new series will debut on AMC in 2020.

The ten-episode series will follow in the footsteps of the widely popular AMC series The Walking Dead, now in its ninth season, and the offshoot series Fear the Walking Dead. Alexa Mansour, Nicolas Cantu, and Hal Cumpston will all star in the new series, Variety reported.

The new series will film in Hopewell and around the Richmond area this summer.

Hopewell officials say a critical scene will be shot in the city and will feature a plane crash and a 737 fuselage “that will be sprawled across Hopewell Street.”

Street closures, parking restrictions, and detours will be in place during the filming.

Hopewell Street between East Poythress and East Cawson will be closed from Wednesday, July 31st at 6:00 p.m. to Thursday, August 15th at 6:00 p.m. Detour signs will be posted to navigate travelers.

Production in Hopewell is set to wrap on Thursday, August 15.

AMC’s Monument is the second AMC series to film in Virginia, following in the footsteps of the critically acclaimed Revolutionary War spy drama TURN: Washington’s Spies, which filmed in Virginia from 2013–2017.

Kendal Cooper Casting is looking for local talent to fill the role of characters through the series and extras. The company is accepting applications for extras through November of 2019.

“Production is seeking people of all ethnicities, ages, genders, and types to play various characters throughout the series,” the casting company wrote. “Specifically seeking actors with a background in movement or dance, with open availability and a flexible schedule. Seeking SAG and Non-Union talent.”

One close-up of face and two full body photos. Please make sure these photos show your current hairstyle/length and current facial hair, if any.

ALONG WITH ALL THE REQUESTED INFO (FORMATTED AS BELOW):

10: Do you have specialty movement/dance/athletic experience? If so, please describe:

11: Do you have a flexible schedule? (Filming is typically a 12+ hour long commitment, typically Monday-Fridays, often short notice)

12. Do you have a car? If so, please provide the make/model, color and year along with a picture.

Please describe any previous Stand-In experience and list the actor/production.

Also, please attach a Headshot / Resume if you have one (optional).

Other things to keep in mind:

All extra work is paid.

Local hire only, no travel or housing provided.

Email submissions are preferred, please send all required photos and info in one email.

SAG/AFTRA members are welcome to submit via email if preferred.

If you are Non-Union please send your submission via Email.