Chesterfield teen was racing prior to crash, police say 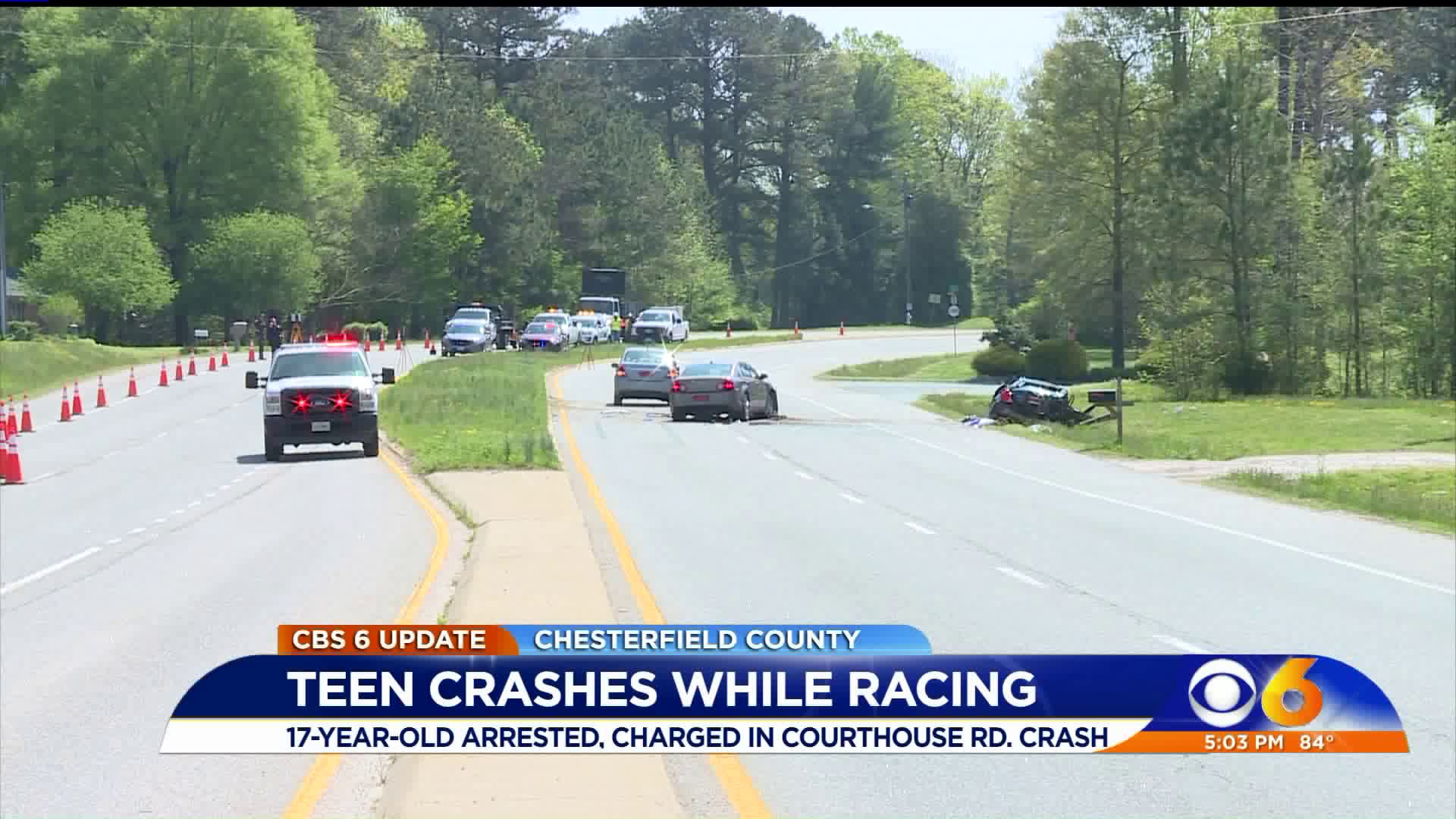 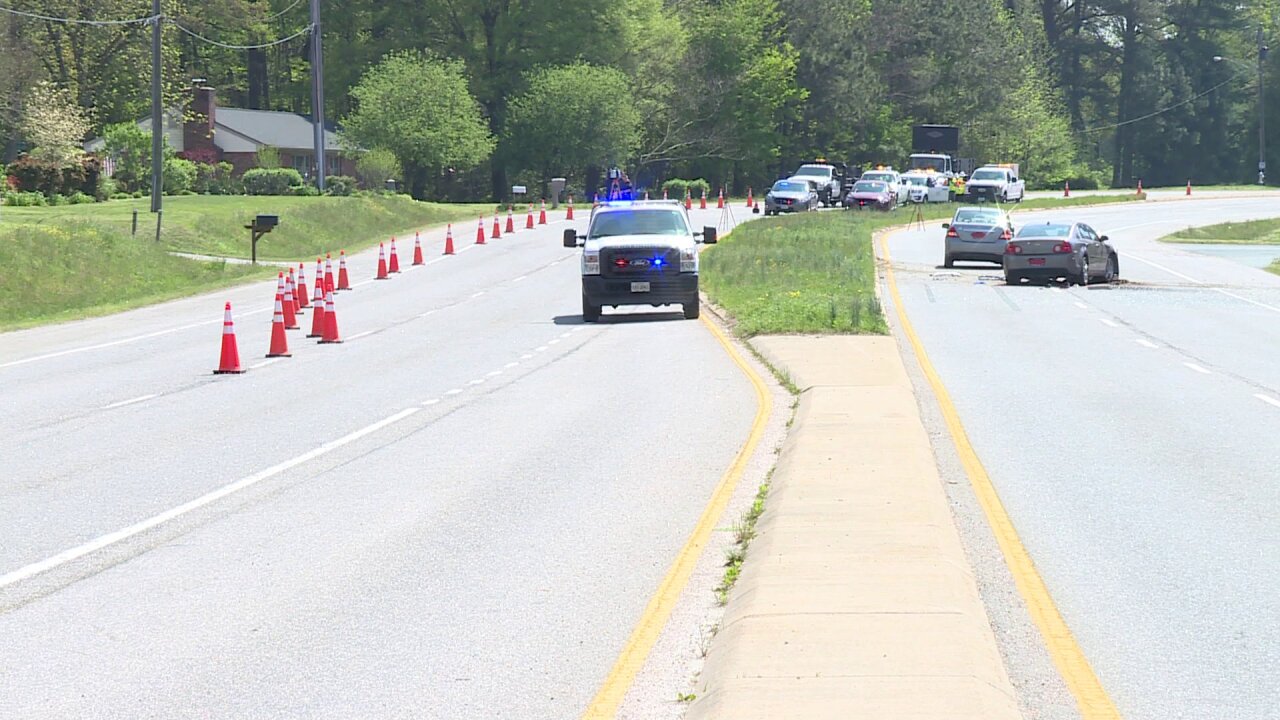 CHESTERFIELD COUNTY, Va. -- Police charged a 17-year-old driver with racing and driving without a license in connection to an April crash  that sent him and  another driver to the hospital.  The driver of a second car believed to be involved in the race was not hurt and continues to elude police.

The 17-year-old Scion driver was charged on Tuesday.

The driver of the second car involved in the race did not stop. That car was described as a small, white car with blue racing stripes.

Police continue to investigate this crash and seek the second racing vehicle. Anyone with additional information is asked to contact the Chesterfield County Police Traffic Safety Unit at 804-748-1785 or Crime Solvers at 804-748-0660 or through the P3 app.

Subscribe to the Eat It, Virginia! podcast. Email feedback and questions to EatItVirginia@gmail.com.