Mother of 2 killed caught in crossfire on porch: ‘The violence needs to stop’ 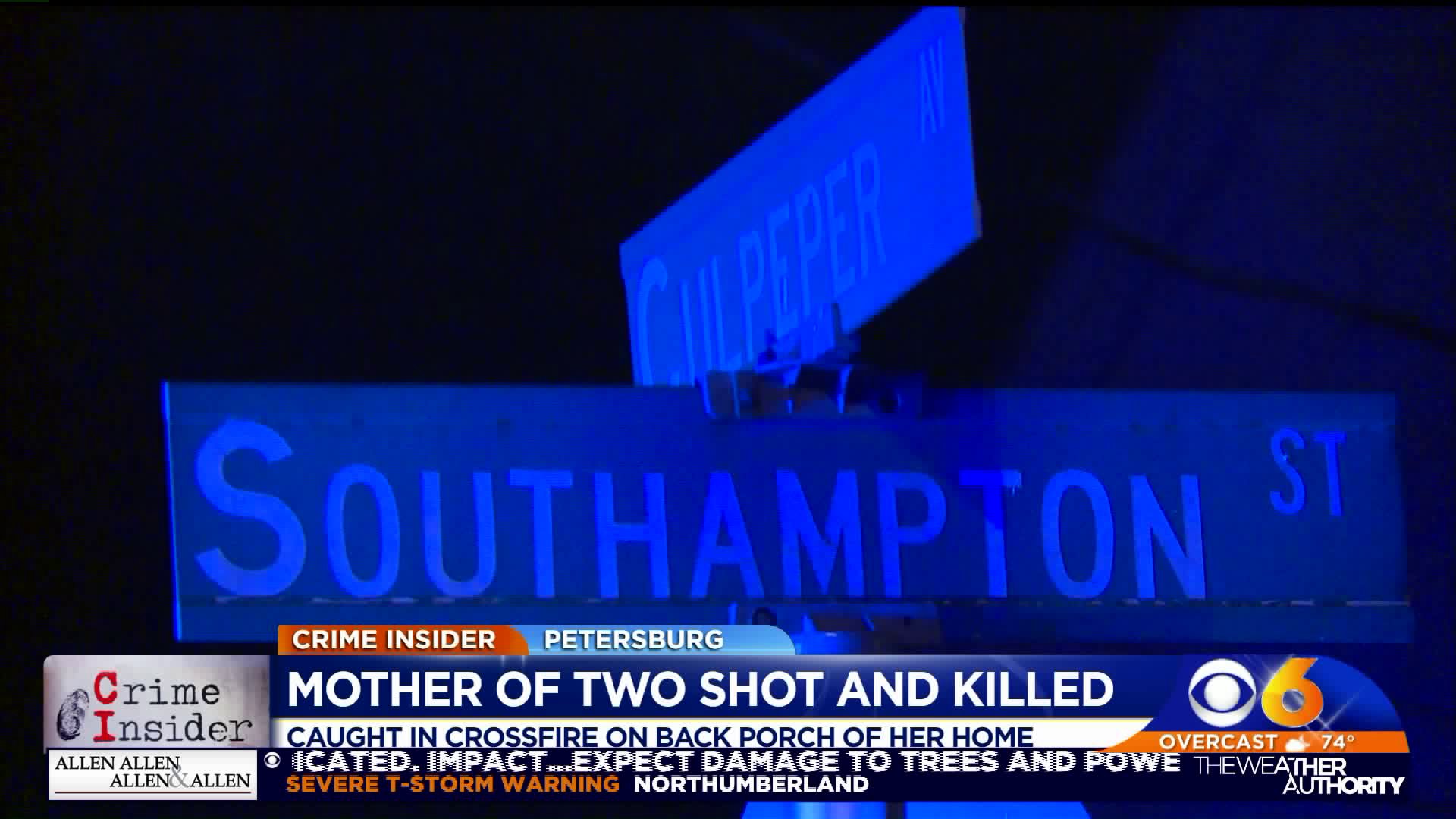 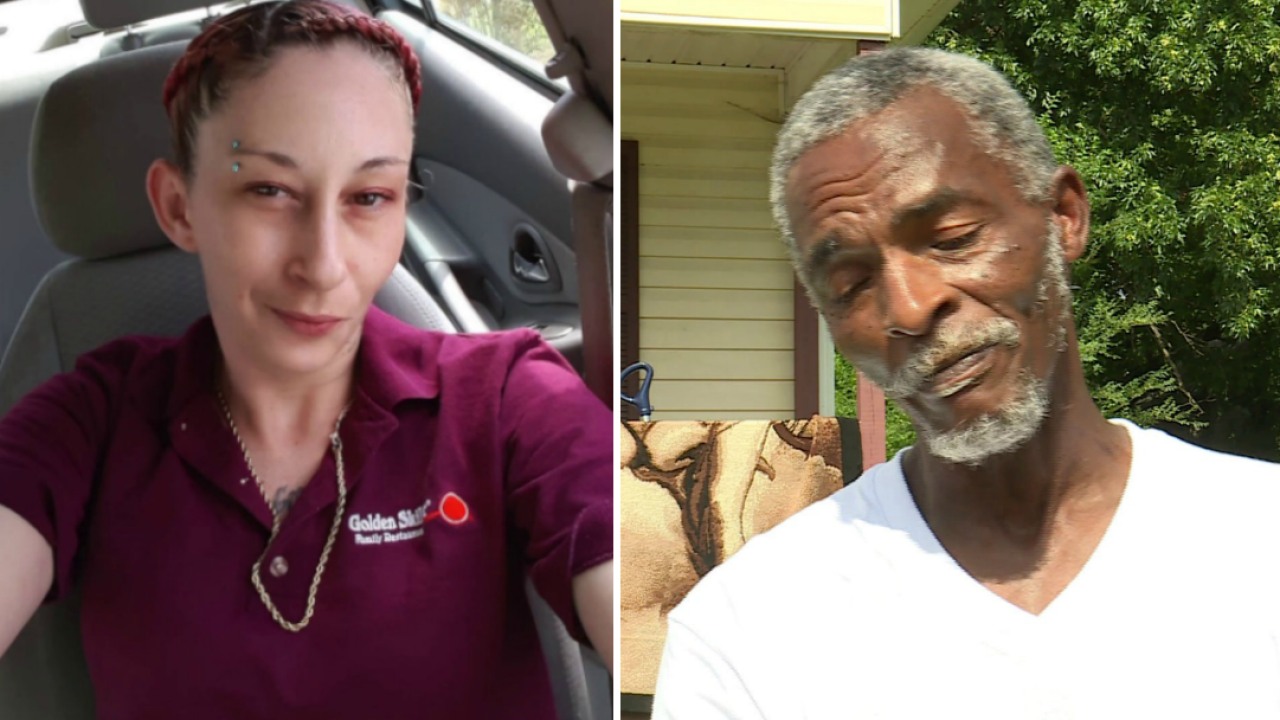 PETERSBURG, Va. --  Renee Browder was shot and killed on the back porch of her Culpepper Avenue home Sunday night in Petersburg after hearing a warning shot and men fighting near her backyard.

Her family said Browder faithfully showed up for her shifts at the Golden Skillet on East Washington,  took care of two children, and maintained a healthy marriage.

"The violence needs to stop because this one doesn't make sense to me and I don't understand it," her husband Tim Browder said.

"Over stupid stuff. Kids being dumb with guns. Violence doesn't solve anything, now my sister has been taken from me, an only daughter from my mother and a mom from her two kids," Brodwer's brother Charles Bish said.

"Over what I've been told [ the fight] was over money and drugs...over $250 and my sister loses her life," Browder said.

Another relative , who was also shot, was released from the hospital Monday.

The investigation into Browder's killing is ongoing, and her husband vows it will do so until her killer is captured.

"Whatever I do she's not going to come back, but I will make sure, I will do everything in my power to make sure justice is served," he said.