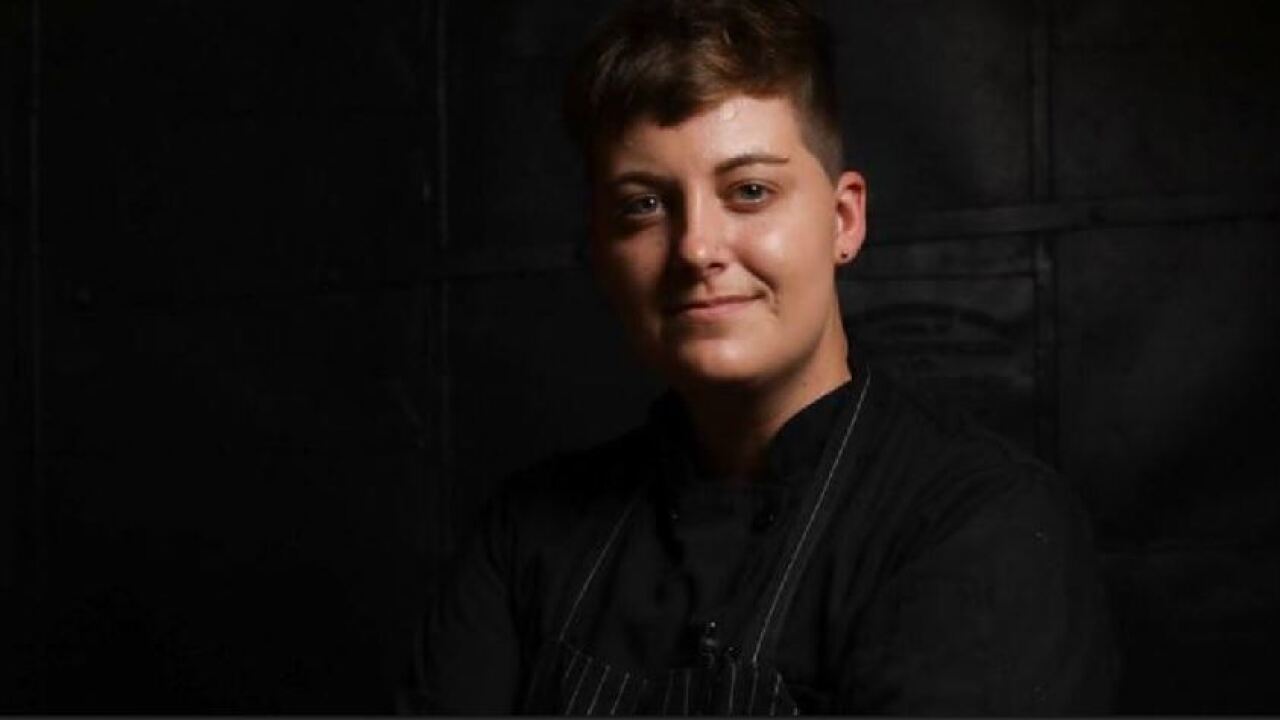 Myers’ episode will re-air on Food Network July 18 at 9 p.m.

Myers competed against four other chefs for the show’s $10,000 grand prize.

Chopped has hosted other Richmond-area chefs including Tanya Cauthen of Belmot Butchery (she won the 10,000) and Brittanny Anderson of Metzger, Brenner Pass and Chairlift. Emmy Sumpter won the top prize in Chopped Junior.