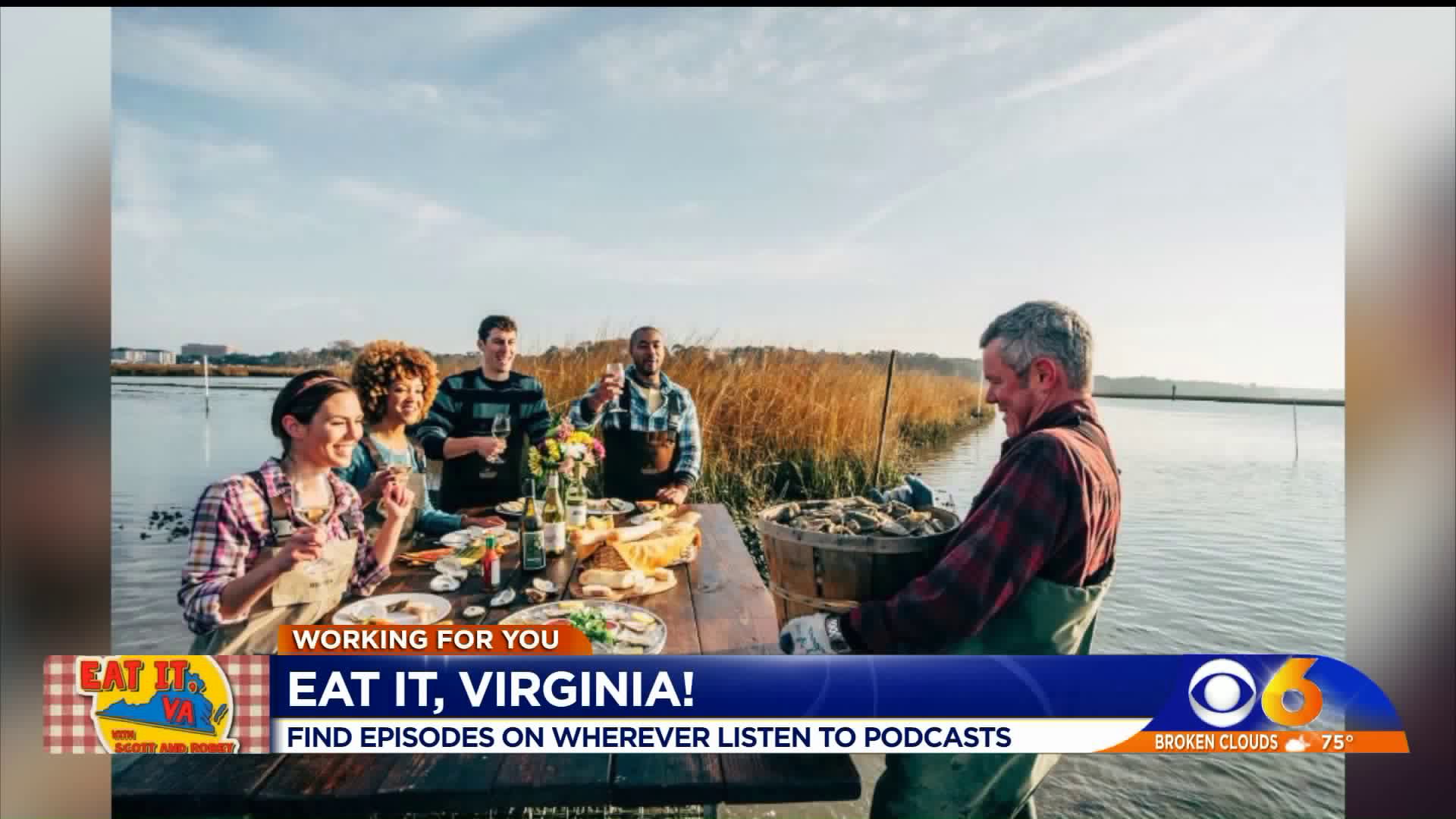 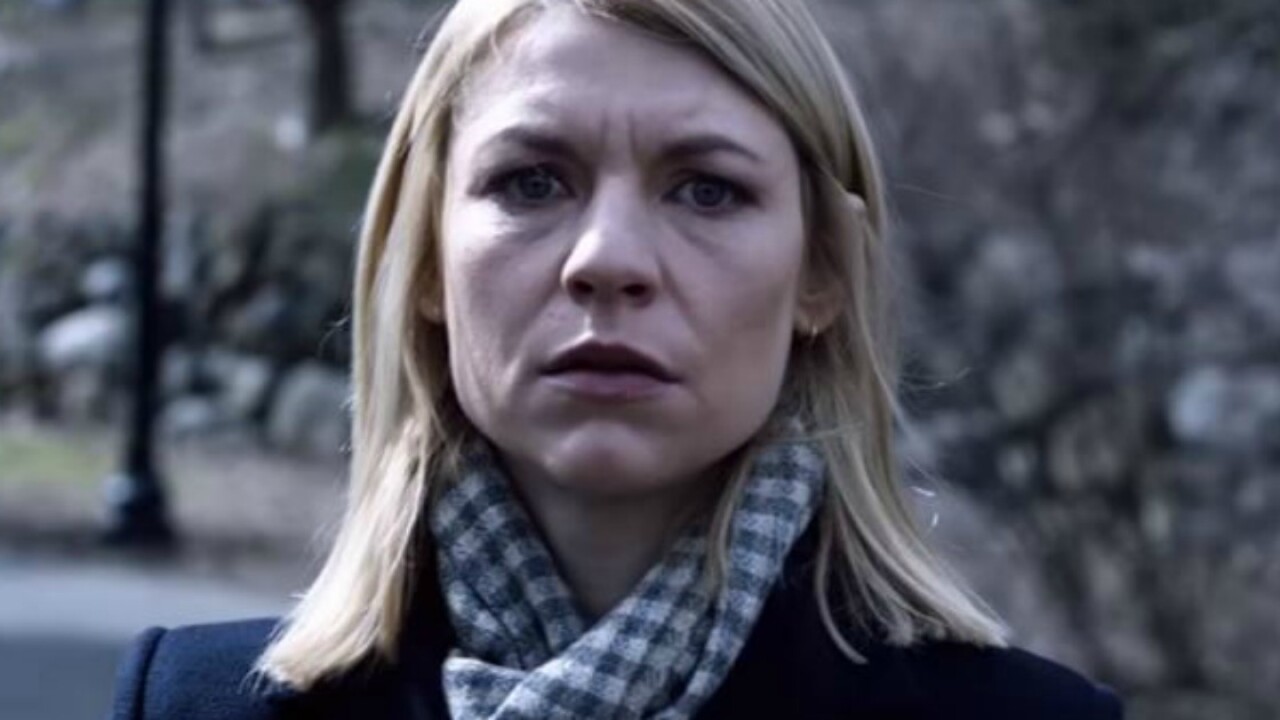 RICHMOND, Va. — It’s official. The cast and crew of the Showtime hit series “Homeland” is returning to Richmond.

“We were featured in Season 7. All of [Homeland] Season 7 was filmed in and around Richmond,” McClenny said. “Season 8 is their final season. They are abroad. They’re returning to Richmond for the last episode of Season 8. So they’ll be back here, probably late August and September. They loved Richmond.”

“Is that common knowledge or did we just break some news on the podcast?” Scott asked.

“I think you just broke some news,” McClenny replied.

Earlier this year the governor’s office reported “Homeland” was set to break a Virginia film record. The show was on track to invest $45 million in direct spending in Virginia, the largest number ever by a single production.

The show’s star, Claire Danes, appeared in a Virginia tourism video following her time in Richmond. In the video, she spoke about her favorite parts of filming in Richmond, including the city’s restaurants, scenic views, and pie stores.

While in town, she expressed her love for the city on her social media channels.