Dad says arsonist poured gas in vents of home: ‘He almost killed a family of 4’ 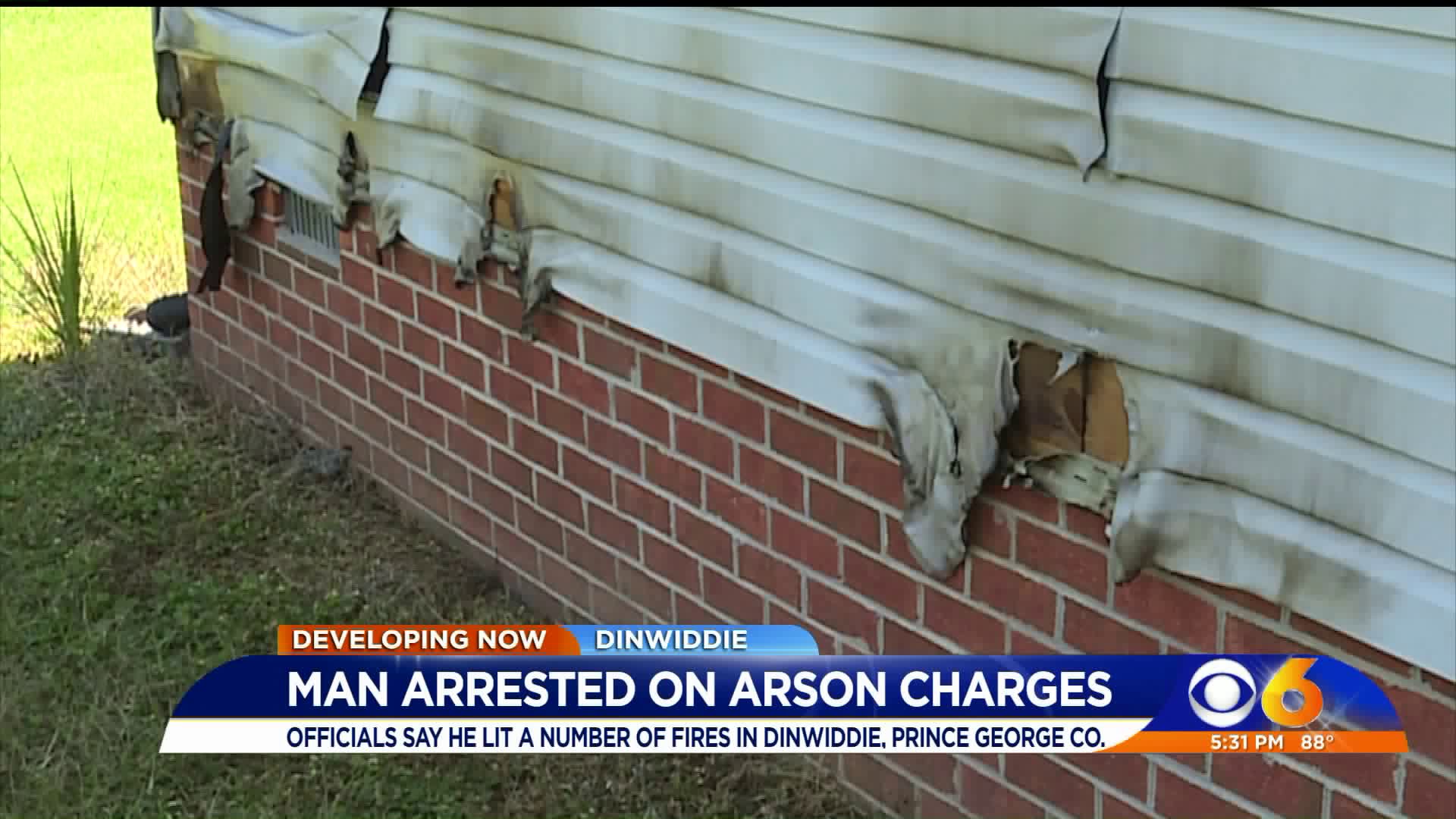 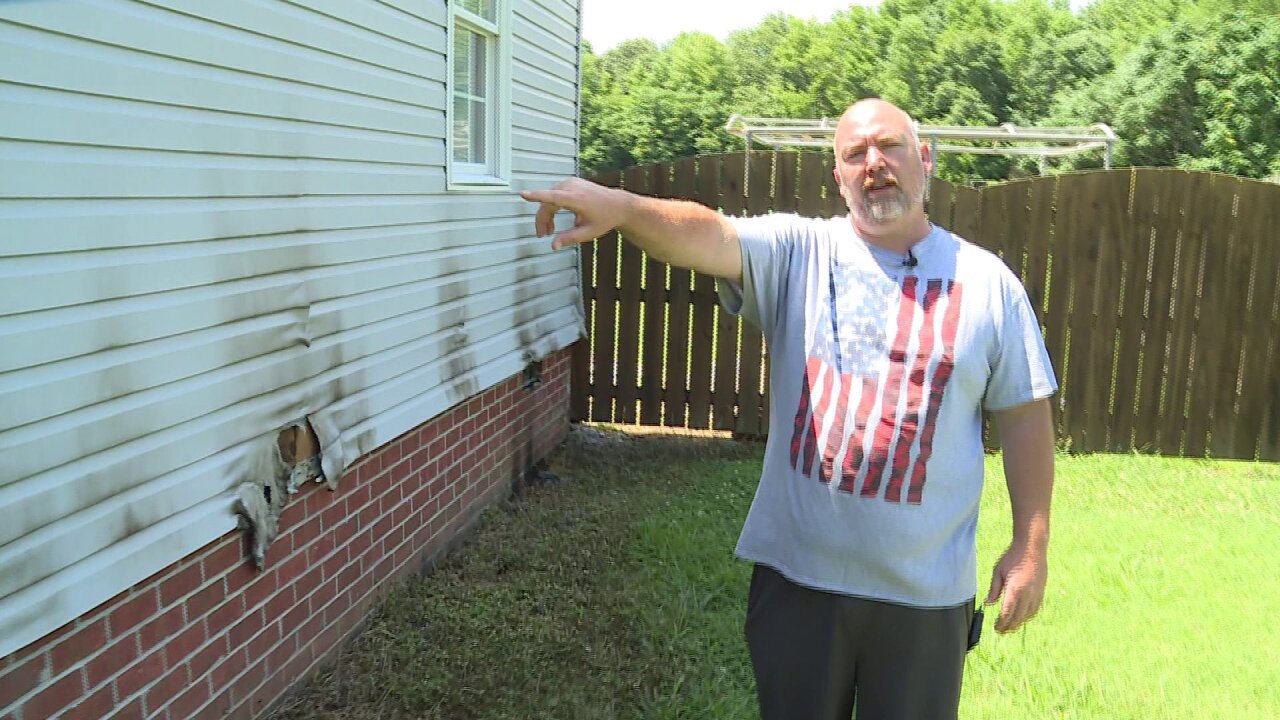 "He almost killed a family of four here that didn't deserve it," said Ray Dean.

The man responsible is 25-year-old David Starke Jr., according to investigators.

"He had tried to dump the gasoline in the vents to the house to try to set the underneath on fire," said Dean.

Dean and a passersby who stopped to help managed to get the fire extinguished.

For the Dean family, the incident was terrifying.

"It scared us, I mean my daughter wouldn't even go back in her room for the first night," said Dean. "This is an uncalled for situation, it should have never happened."

Dinwiddie County Sheriff's investigators said Starke tried to burn the Touchstone Bank on Route 460 after investigators talked with him about trying to pass a stolen check at the bank.

Prince George County Police received a call-for-service regarding possible acts of arson at approximately 2 a.m. When police arrived at the scene in the area of Touchstone Bank headquarters at 4300 Crossings Boulevard, officers observed several fires burning around the exterior of the business.

Police said Starke was also responsible for a fire inside a stairwell at Bailey Ridge Apartments, where Starke lives.

Sources tell CBS 6 Starke is being investigated for arson fires in two other counties as well.

He is currently being held at Riverside Regional Jail.