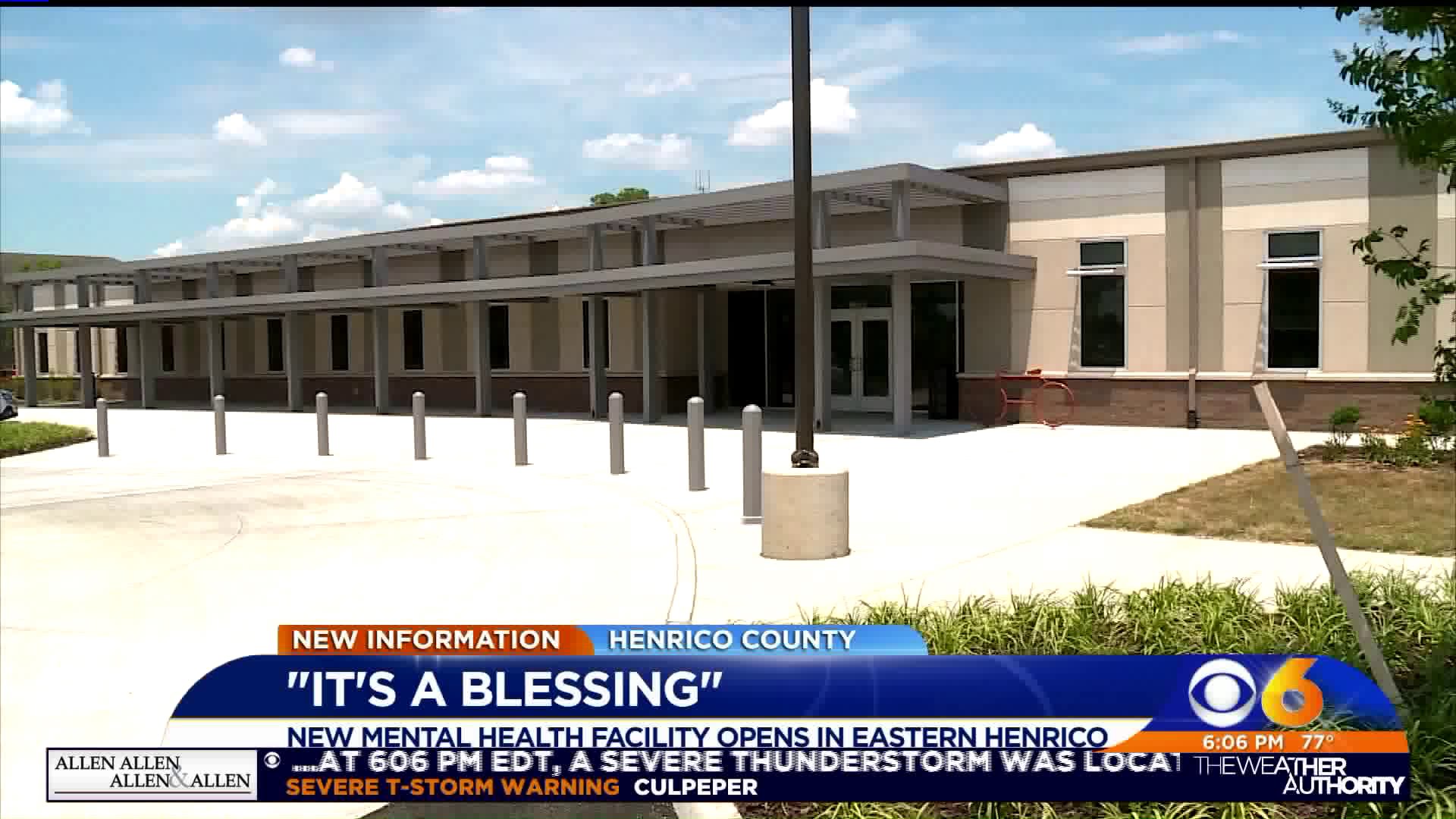 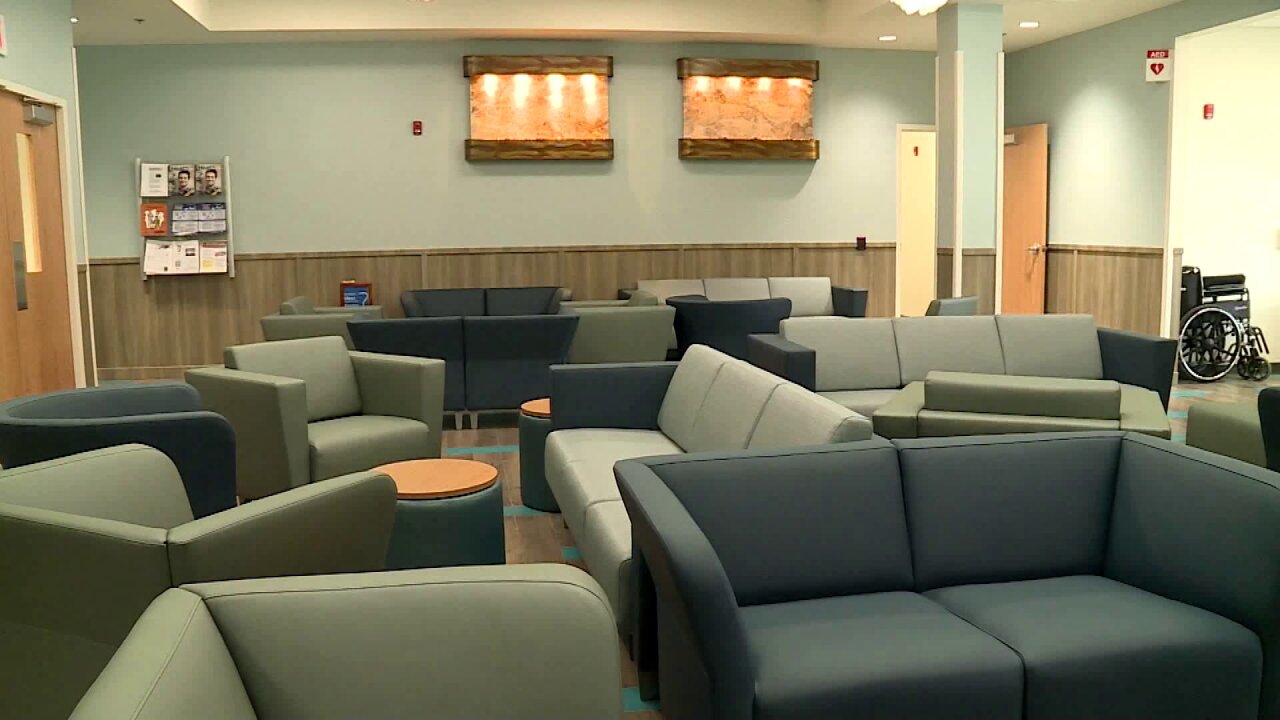 HENRICO COUNTY, Va. -- Holding her most precious possession, Toni Taylor relishes time with 10-month-old Kaianna. And yet, it wasn't long ago that Taylor lived in a very different frame of mind.

"Say the world ended tomorrow, I wouldn't have cared because I would have been with my brother," Taylor said.

Taylor's brother died from a heroin and fentanyl overdose in 2017.

"These shirts comfort me I guess, I guess it's a piece of him," Taylor said.

His death impacted her deeply.

"One day I got desperate and I showed up at mental health," Taylor said.

More specifically, Taylor believes she had an anxiety attack.

"My palms were sweaty, my heart was beating really fast, I almost felt like I was having a heart attack," Taylor, who lives in Sandston, said.

She ended up at Henrico Area Mental Health and Developmental Services.

"It's a blessing. It's so nice to have somewhere you can depend on when you don't have a lot of money or health insurance," Taylor said.

The county just opened up a brand new $10 million, 30,735-square-foot facility this week in the East End.

"The eastern end of Henrico County it's growing so as it grows our services will grow as well," Lynn Goodale, Administrative Finance Director for Henrico Area Mental Health and Developmental Services, said.

It’s the first of several major changes coming to the eastern part of Henrico, in addition to a new aquatics center, and the new Fairfield Library.

"We're at 3908 Nine Mile Road. You just walk in the doors Monday through Fridays and we will see you, we will work with you right away," Goodale said.

Inside, folks from Henrico, New Kent, and Charles City, can see a doctor or a counselor for a variety of reasons from mental health problems like anxiety and depression to schizophrenia, as well as developmental disabilities, substance abuse, autism, and ADD.

"It's so helpful. You walk out with a sense of relief. You've left the weight of the world there instead of your shoulders," Taylor said.

The center sees about 1100 people a month for therapy, and they help three times that amount of people out in the community.