Family of man killed in shooting one year ago: ‘The more you think about it, the worse it gets’ 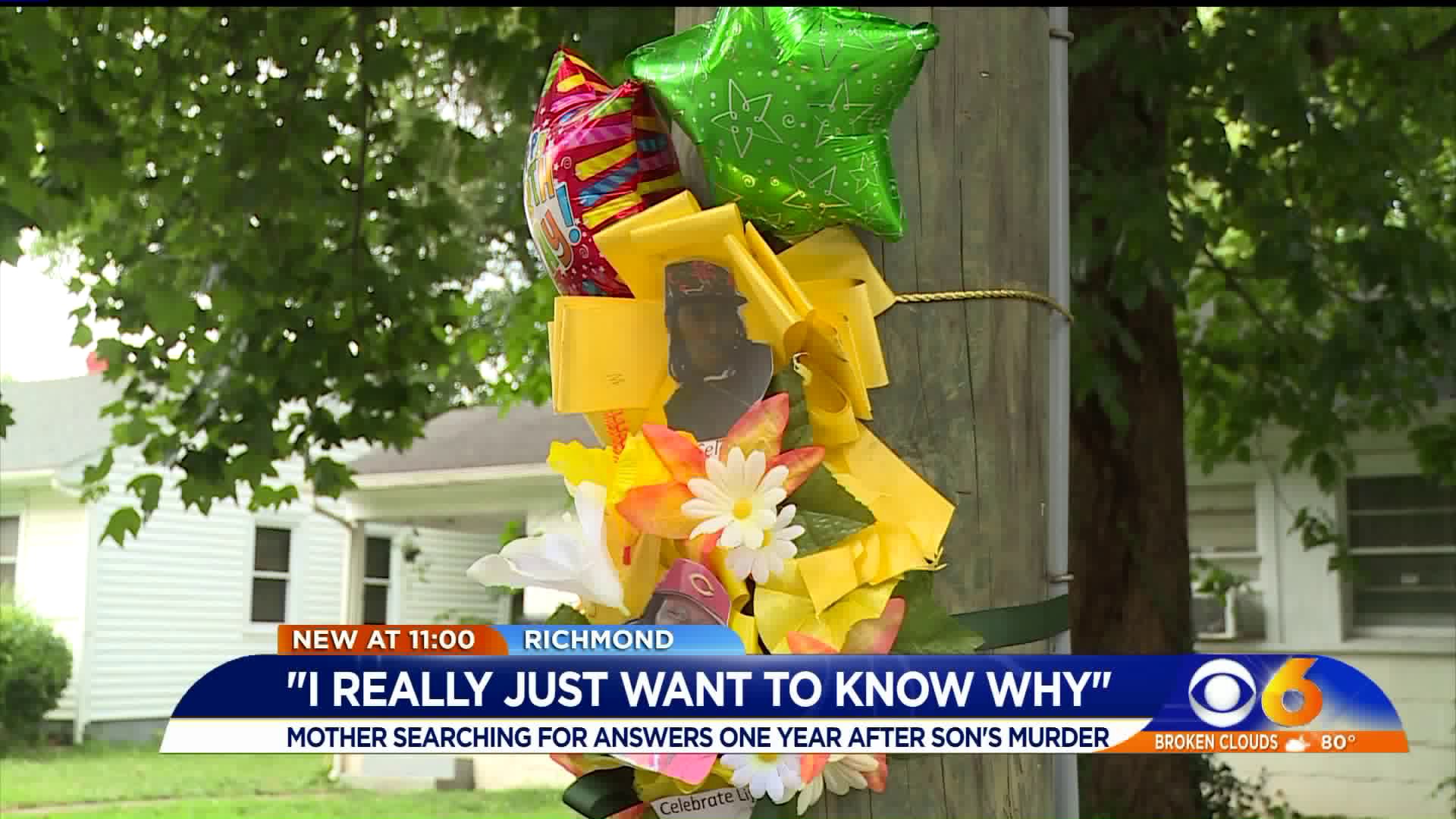 RICHMOND, Va. -- One year has gone by since a Richmond man was killed in Southside Richmond. Police and his family are still searching for who shot and killed him.

“The whole year has gone by but each day we have thought of him," said Brenda Clarke.

Brenda Clarke’s 33-year-old son Stephon Clarke had been shot on June 28th, 2018 along the 1400 block of Drewry Street in South Richmond.

“I was at home at 2:30 in the morning. And MCV called me and asked me if I was Stephon mom and that he had been shot," said Clarke.

A year later, and Clarke is back at the scene where her son was murdered.

“You feel kind of jittery because this street was where he was laying at, dead for hours, minutes, nobody ever knows," Clarke said.

It's a feeling that Clarke said still haunts her a year later.

“It really is nerve-wracking," she added. "The more you think about it, the worse it gets"

Clarke said her son was a man who loved everyone around him.

But now she and her family want closure on who did this, in a case that still is not solved.

“I don’t have anger towards them. I really just want to know why," said Clarke.

Now she wants other parents to hold on to their children as tight as they can.

“Your child is not promised to you in the next ten minutes. Soon as that child walk out that door, you never know if you’re going to see them again," said Clarke. "So my thing is cherish your kids while they’re in your sight, because you never know what’s going to happen to them.”