Suspects accused of holding woman hostage deny allegations: ‘She was supposed to come as a safe haven… I had opened up my door’ 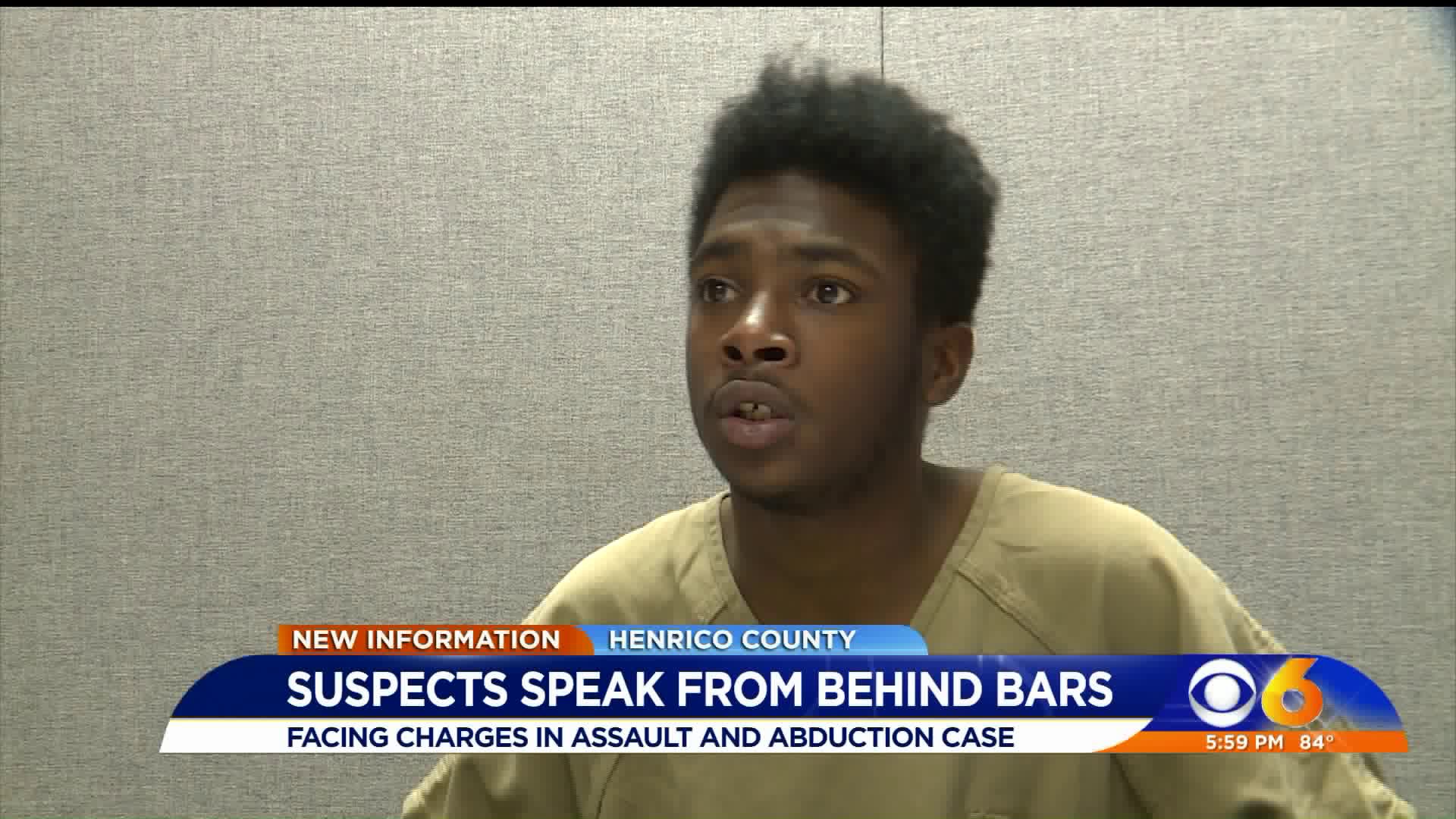 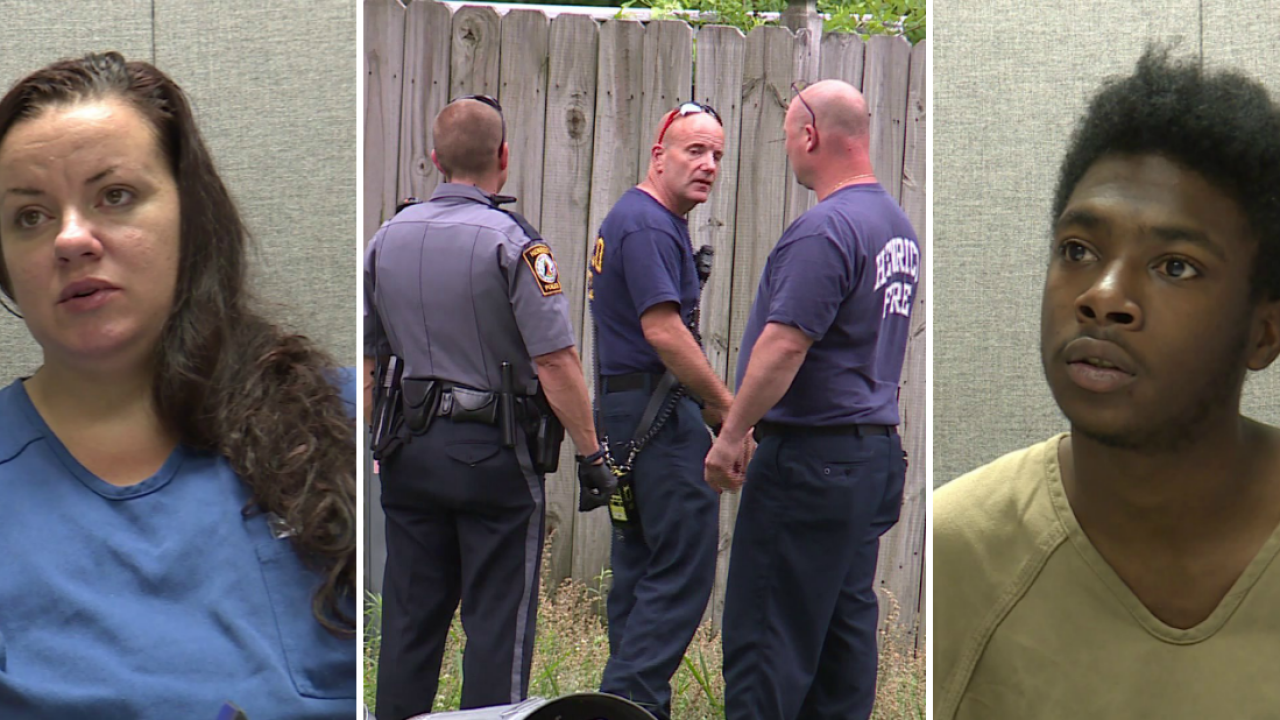 HENRICO COUNTY, Va. -- In a jailhouse interview with CBS 6, two of the people accused of abducting and sexually assaulting a woman in Henrico County called the victim's allegations untrue.

Detectives and forensic investigators executed a search warrant Thursday afternoon at a home on Four Mile Run in eastern Henrico County, where suspect Dayna Reeves once lived with her four kids.

Earlier in the day, and about a mile away in the Eastwood neighborhood, a woman claiming that she escaped captivity called Henrico Police.

"She was supposed to be coming to my house as a safe haven because her spouse was abusing her and her kids," suspect Dayna Reeves said. "I had opened up my door, I'm a mom of four and was like 'here's a safe spot for you to go,' she started going through my kids' stuff."

Reeves, John Ellis, and Ryanna Murrell have all been charged with assault by mob, attempt to commit forcible sodomy, abduction by force and aggravated sexual battery.

Reeves and Ellis said they are crimes never committed.

"Sounds like it's the same **** she accuses her husband of, hearing that from all of our friends, so it is what it is," Ellis said.

Police said the victim was held against her will for two days.

Crime Insider sources confirmed the victim was bound with tape, and scissors were the weapon of choice.

However, Reeves said she came home to find the victim in her house without permission and that's when things went awry.

"He had me stay on the porch while he went in to search and that's when he found out she had broken in the house,  and he snapped," Ellis said.

Reeves children are all in the custody of the state.

Meanwhile, all three suspects in this abduction are being held without bond.