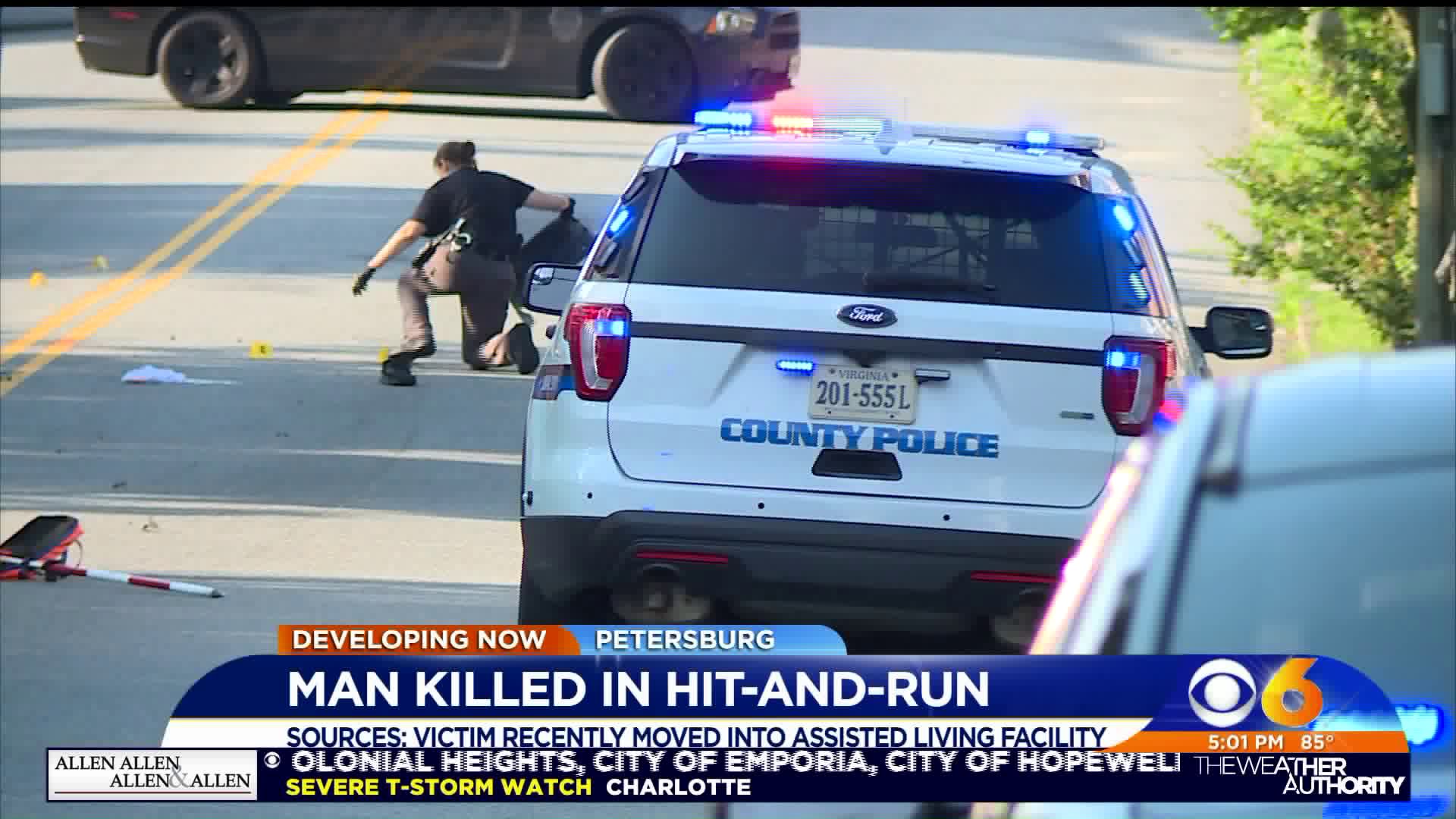 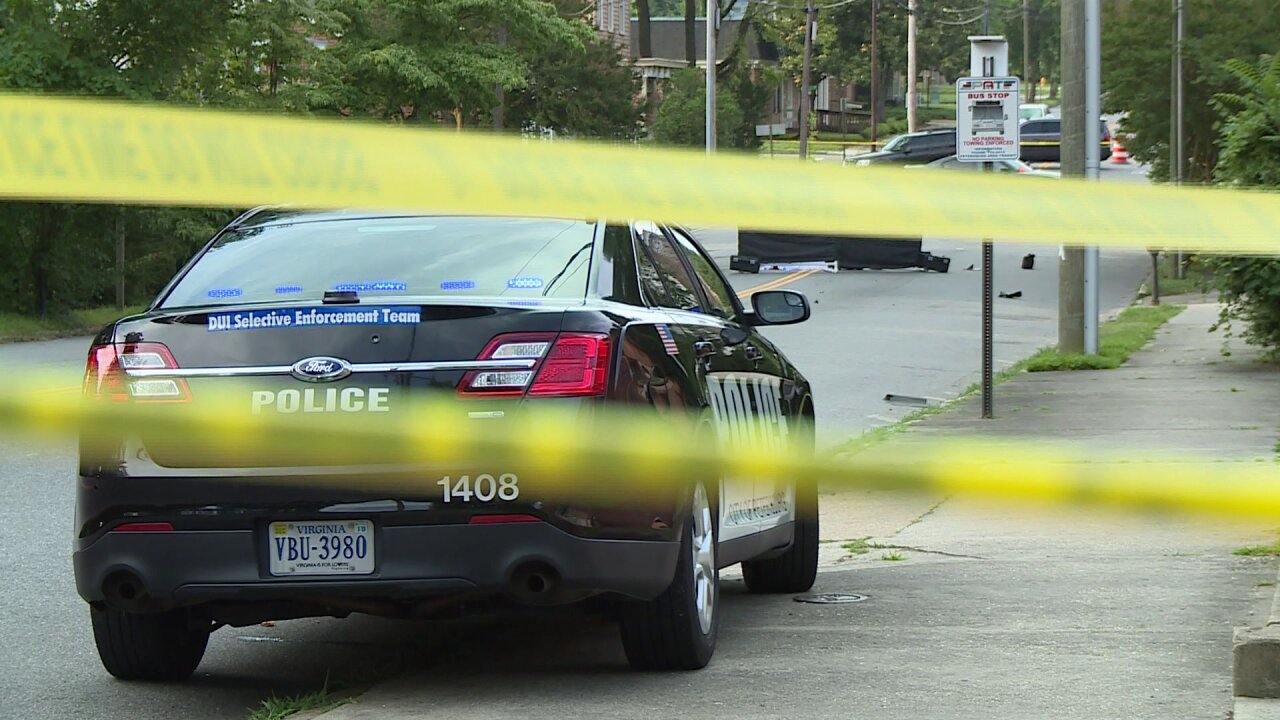 PETERSBURG, Va. -- Petersburg Police are asking for the public's help after a man was killed in a hit-and-run crash on Thursday morning.

Officers found the victim along the 400 block of S. Sycamore Street shortly after 5:30 a.m.

"To be coming down Sycamore Street running that fast, first thing in the morning. At 5:00 a.m. in the morning… you aren’t going to work that fast. So where is you going?" asked neighbor Ron Jones.

After the incidents, neighbors are now calling on drivers to slow down in the area.

"That goes to show you that nobody's thinking about nobody but themselves, because if he was thinking about somebody else why he didn't stay there until help arrived to help the person," added Jones.

Neighbors tell CBS 6 the victim was a white male and that they believe he lived at an assisted living facility on Fillmore Street.

No additional details were available, but officers urged anyone who may have seen or heard anything to contact them.

For hours, South Sycamore street was blocked off as police from Petersburg investigated the scene with the help of Prince George County. Sycamore Street, between Mars Street and Fillmore Street, has since reopened.

If you have information that could help investigators, call Petersburg/Dinwiddie Crime Solvers at 804-861-1212 or by sending a tip by downloading the P3tips App to your phone or by going to P3tip.com.