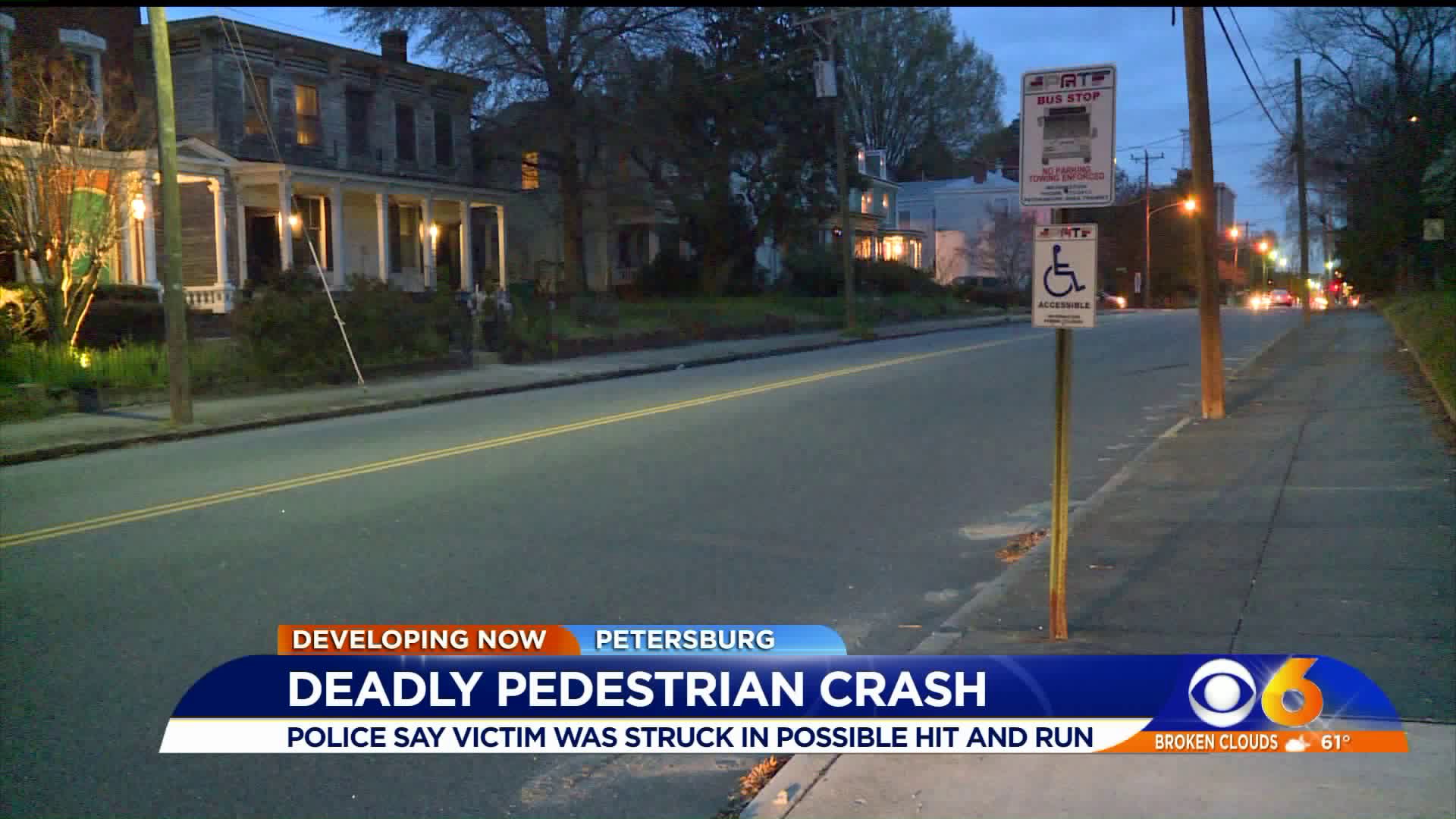 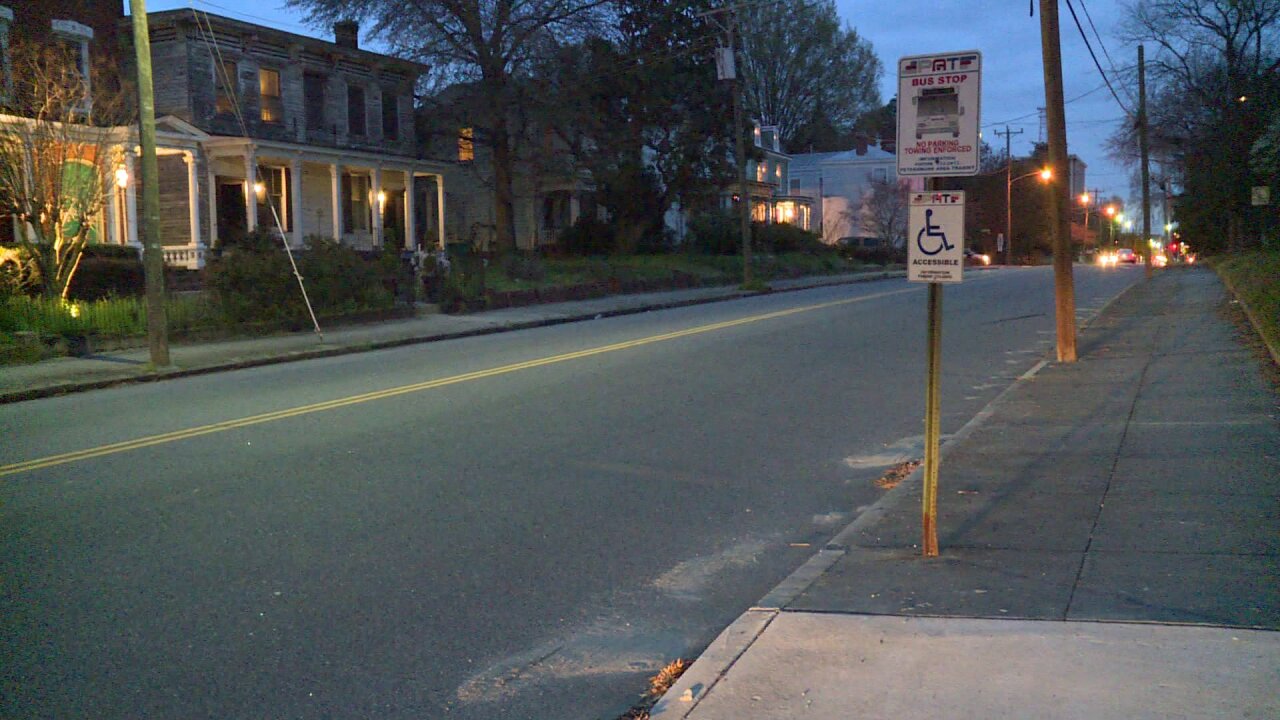 PETERSBURG, Va. -- Police are asking for the public's help after a man was killed in an apparent hit-and-run crash in Petersburg Saturday night.

Capt. Emanuel Chambliss said officers were called to the 300 block of S. Sycamore Street at 11:50 p.m. in reference to a person injured from a possible hit-and-run crash.

Officials said the victim, later identified as Lorenza Young of Petersburg,  was transported to Southside Regional Medical Center where he died of his injuries.

No additional details were available at last check, but officers urged anyone who may have seen or heard anything to contact them.

If you have information that could help investigators, call Petersburg/Dinwiddie Crime Solvers at 804-861-1212 or by sending a tip by down loading the P3tips App to your phone or by going to P3tip.com.