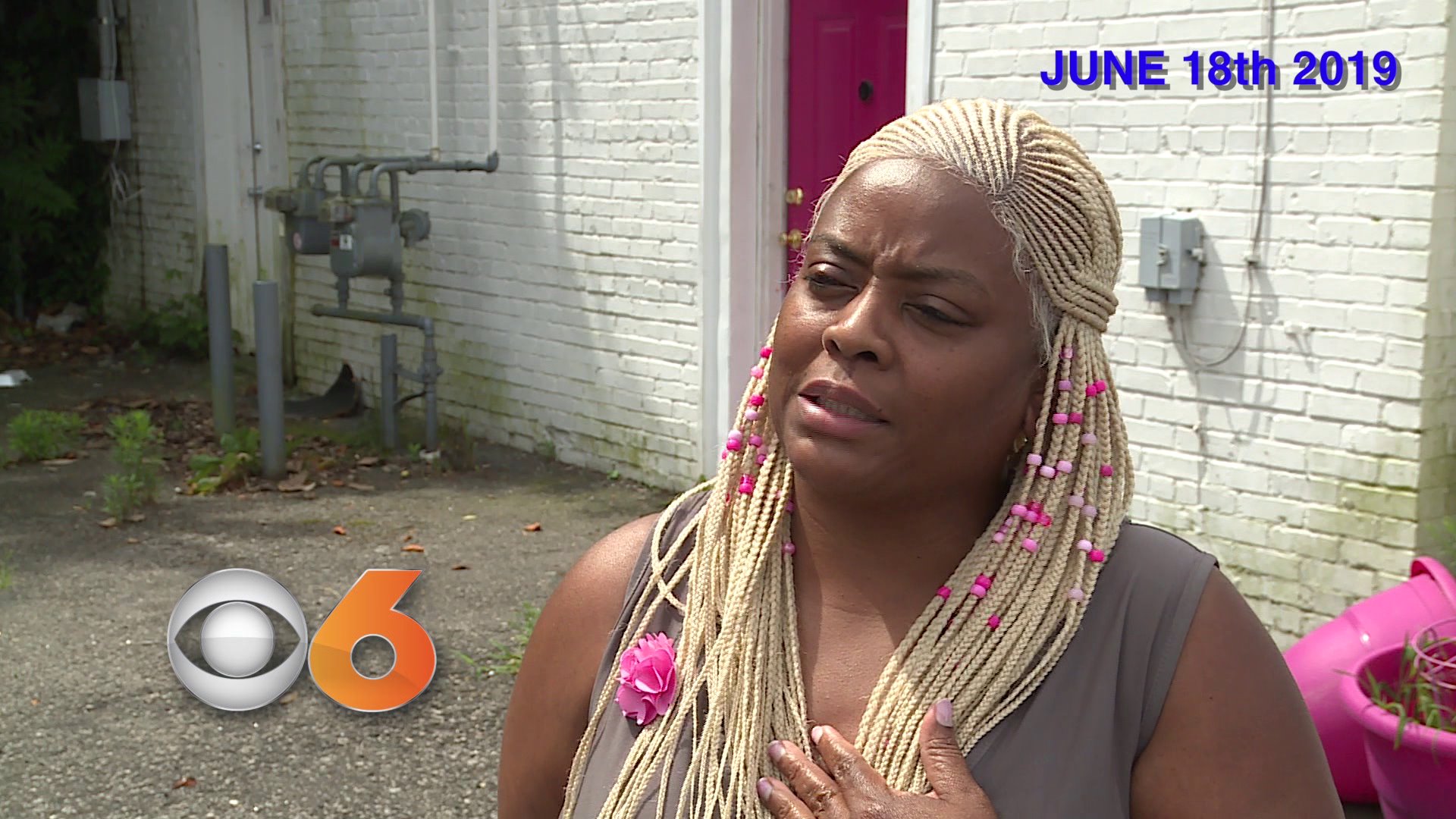 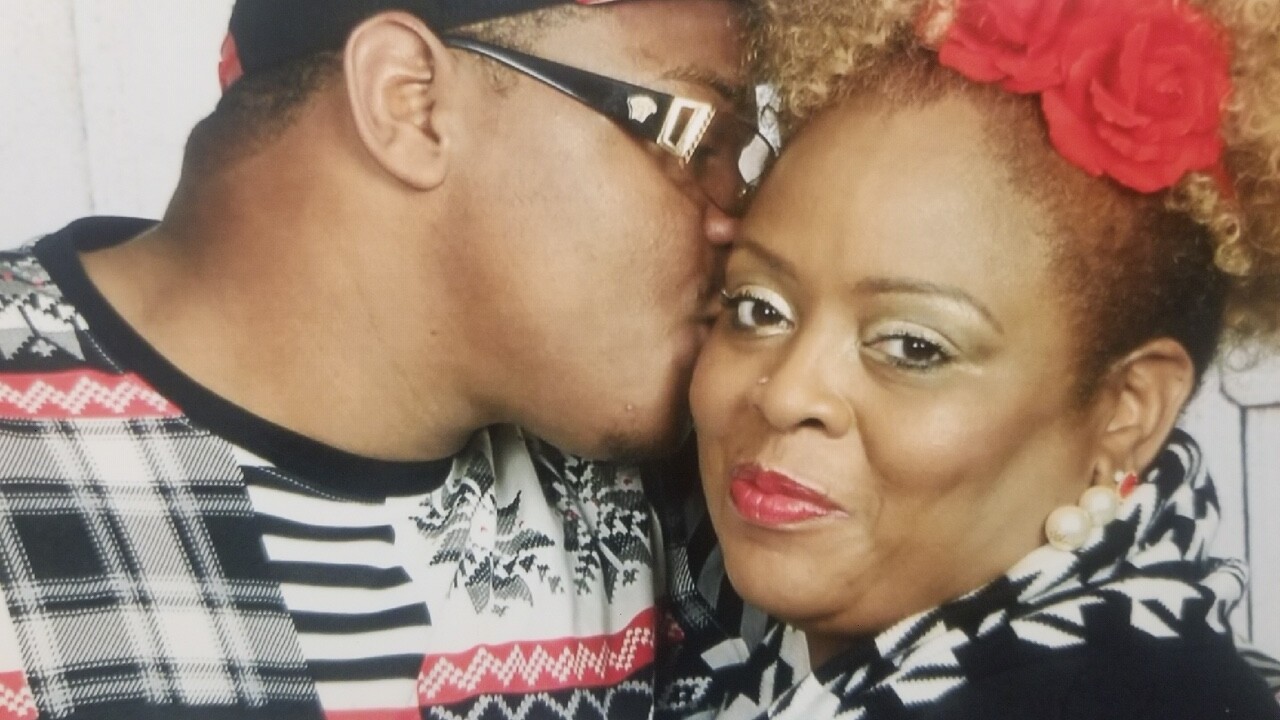 RICHMOND, Va. -- Hours after someone shot her son, Sheila Green Hall posed a series questions to the killer.

"What did you do this morning? Did you eat breakfast? I couldn't," she said. "Did you talk to your mom or dad? I couldn't talk to my son. What did you do? You got up and put on clothes on? I could barely wash my face. The tears washed my face for me."

Omar Green, 33, was shot and killed Monday night outside of North Avenue Market and Deli on North Avenue, according to Richmond Police. A man wearing a dark hooded sweatshirt and dark pants was seen running from the scene.

"Are you one of those people that is going to be at his funeral and you know you took his life?" Hall asked rhetorically. "What kind of person are you? And not just you, anybody that's willing to pull a trigger and take somebody's life."

Omar Green, according to his mother, lived with diabetes and was not in good physical health.

"How could that person intimidate you so much that you needed a gun to get your point across," she said. "You can have a problem with somebody, y'all can argue, but you don't have to kill them."

"What's [your] next step?," she asked. "I have a whole lot of steps that you made for me. I'm going to the morgue, getting funeral arrangements, calling somebody to pick up his body."

Green's death will be the 27th homicide Richmond Police have investigated in 2019, according online police crime statistics.

"I'm a mother and yes, I'm hurting, but I'm also mad that this keep happening," she said. "Not just to my son. My son, your son, all of us should be... everybody's a mother and should be hurting right now."

She said she knows her pain will never fade away, but asked the community do to its part.

"Don't be numb," she urged. "Wake up because this could be your child one day."