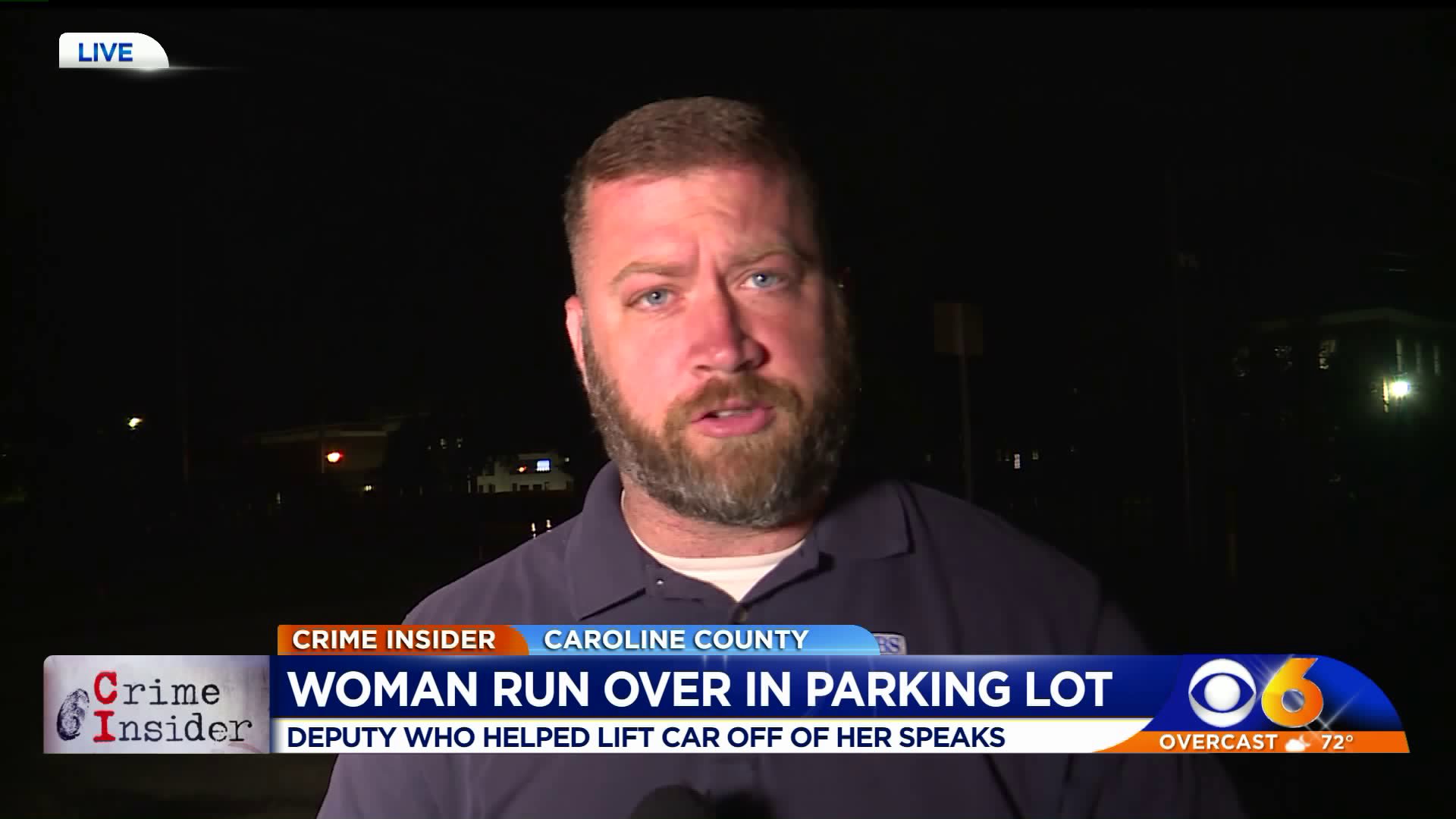 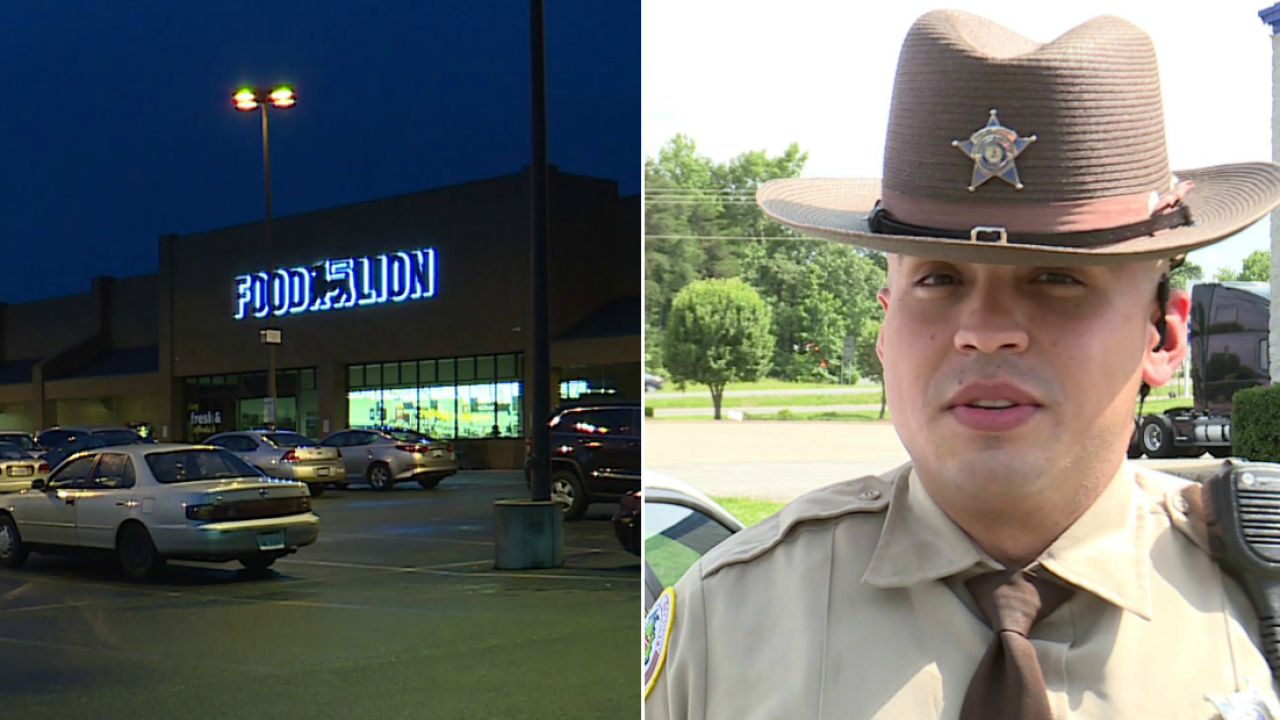 CAROLINE COUNTY, Va. -- In a rural place like Caroline County, days are often the same. However, deputies have to be ready for the rarity.

It was around 7 p.m. Monday and thunderstorms had just rolled through. Deputy Mike Holmes was dispatched to Jericho Road for a tree down, but he would never make it to the storm debris.

Instead, he was diverted to the Food Lion parking lot in Ladysmith to help save a woman's life.

60-year-old Brenda A. Tate, was walking out of the store when she was struck by the vehicle making a right turn in the parking lot.

"When I arrived on scene, a fireman was on scene,” said Deputy Mike Holmes. “He had a jack and he was trying to get it off the pedestrian, so I assisted.”

"She was in the middle on the driver side, the vehicle had run over her legs and middle pelvic area," said Holmes.

Holmes, with the help of firefighters, both paid and volunteer would lift the car off the woman.

Holmes credits teamwork for stabilizing a situation that could have turned tragic. "It's always great to have those guys out there working with us side-by-side, and I couldn't have gotten it off of her by myself," said Holmes.

Sheriff Tony Lippa says he's proud of all the first responders and will submit their names for life-saving awards.

He says he also hopes lawmakers are watching, saying the incident is a prime example of why hands-free legislation needs to be passed.

The driver of the vehicle, Deborah A. Colvin, 77, of Ruther Glen, was not injured in the crash. She has been charged with reckless driving.