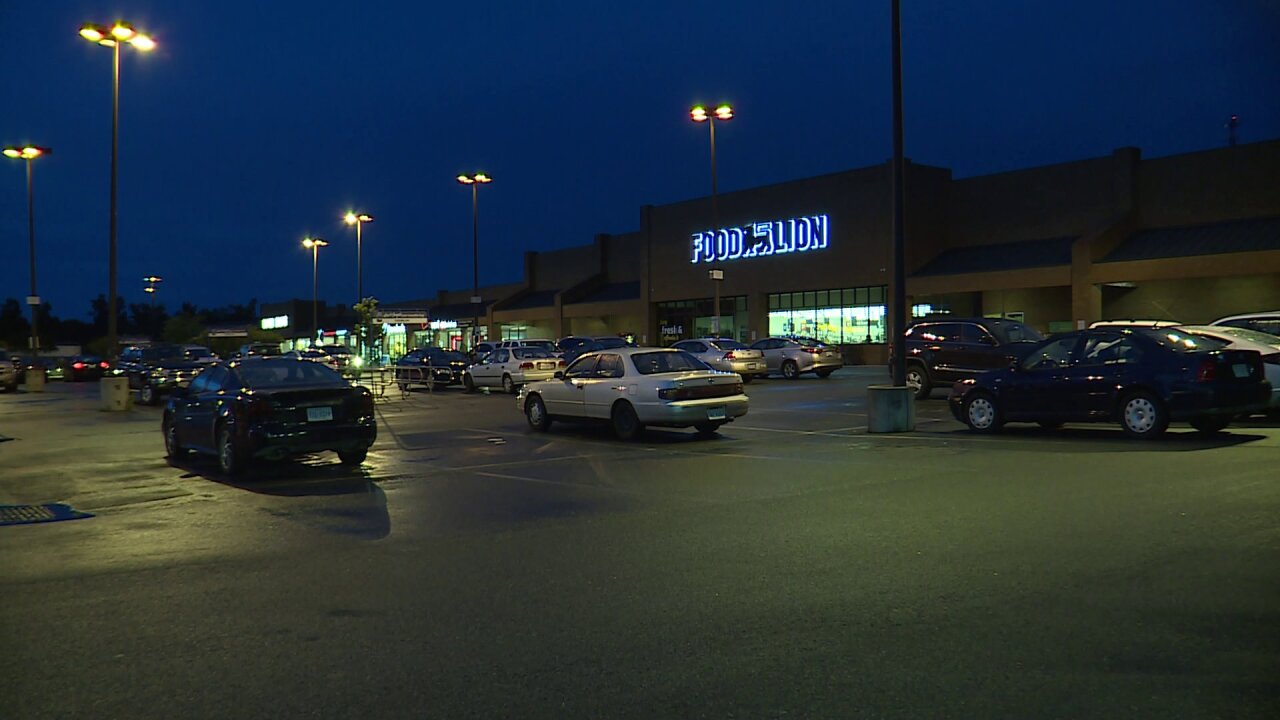 CAROLINE COUNTY, Va. — A driver has been charged after hitting a woman in a Food Lion parking lot in Caroline County Monday night.

Virginia State Police responded to the pedestrian crash in the 17500 block of Jefferson Davis Highway at 7:23 p.m. Monday, June 17.

Police say the victim, identified as 60-year-old Brenda A. Tate, was walking out of a store when she was struck by the vehicle making a right turn in the parking lot. The car had to be lifted off of the woman, Crime Insider sources told Jon Burkett.

The Caroline County woman was flown to VCU Medical Center in Richmond for treatment of non-life-threatening injuries. Crime Insider sources say those injuries are serious in nature.

The driver of the vehicle, Deborah A. Colvin, 77, of Ruther Glen, was not injured in the crash. She has been charged with reckless driving.