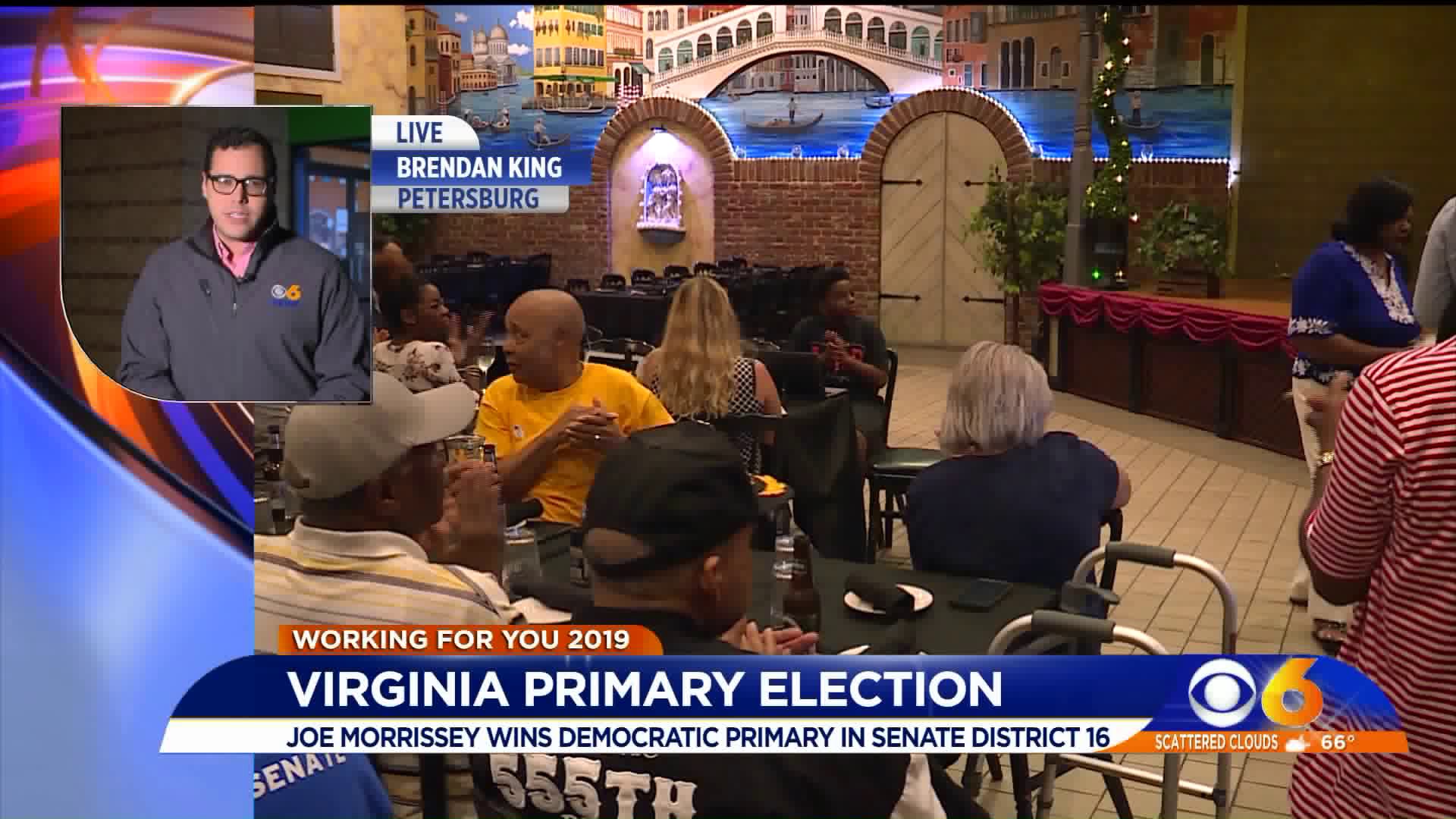 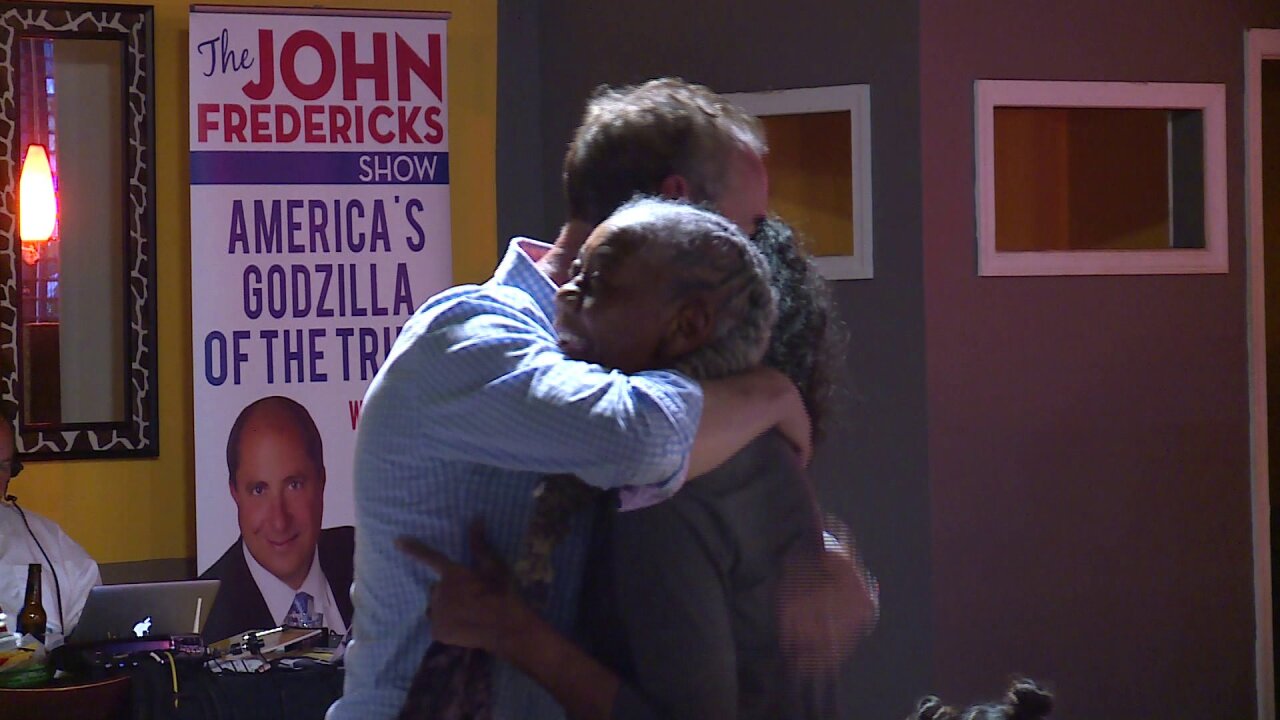 RICHMOND, Va. -- All eyes were on Virginia's 16th State Senate district on Tuesday as Joe Morrissey faced off against incumbent Sen. Rosalyn Dance. In a race which many consider as an upset, Morrissey beat out the incumbent Dance, winning 56 percent of the vote.

Morrissey's watch party at Plaza Mexico on South Crater Road in Petersburg was a celebration with hugs and pictures.

He had spent most of the campaign promising his troubles from the past were behind him.

Morrissey, considered a controversial, bombastic figure in Richmond, is a disbarred lawyer, former delegate, and former Richmond mayoral candidate. He says he won Tuesday because he campaigned hard in his opponent's backyard.

"I campaigned 139 out of 141 days. I was down here in Petersburg all the time. I was knocking on the doors. Reporters from out of state were following me. They saw what was going on. They saw cars stopping on the side the road, people jumping out taking selfies saying 'Joe we need you and I was seeing that every night,'" Morrissey said.

Dance has represented the 16th district, that includes portions of Richmond, Chesterfield and the Tri-Cities, since 2014. She also served as a member of the House of Delegates.

Dance, the former mayor of Petersburg, lost the vote count in the city by 40 percent.

She told CBS 6 she worked hard to earn the endorsements from Virginia's top Democratic leaders.

"The people are my bosses. I got fired today and that's not a good thing. I don't have a record of getting fired. If the majority of the people you represent have a problem with you then it's time to go," Dance said.

Voter turnout topped more than 20 percent in Petersburg, according to the city registrar. Due to the political breakdown of the district (heavily Democrat), political analysts said Morrissey would almost undoubtedly cruise to victory in November as the next state senator.