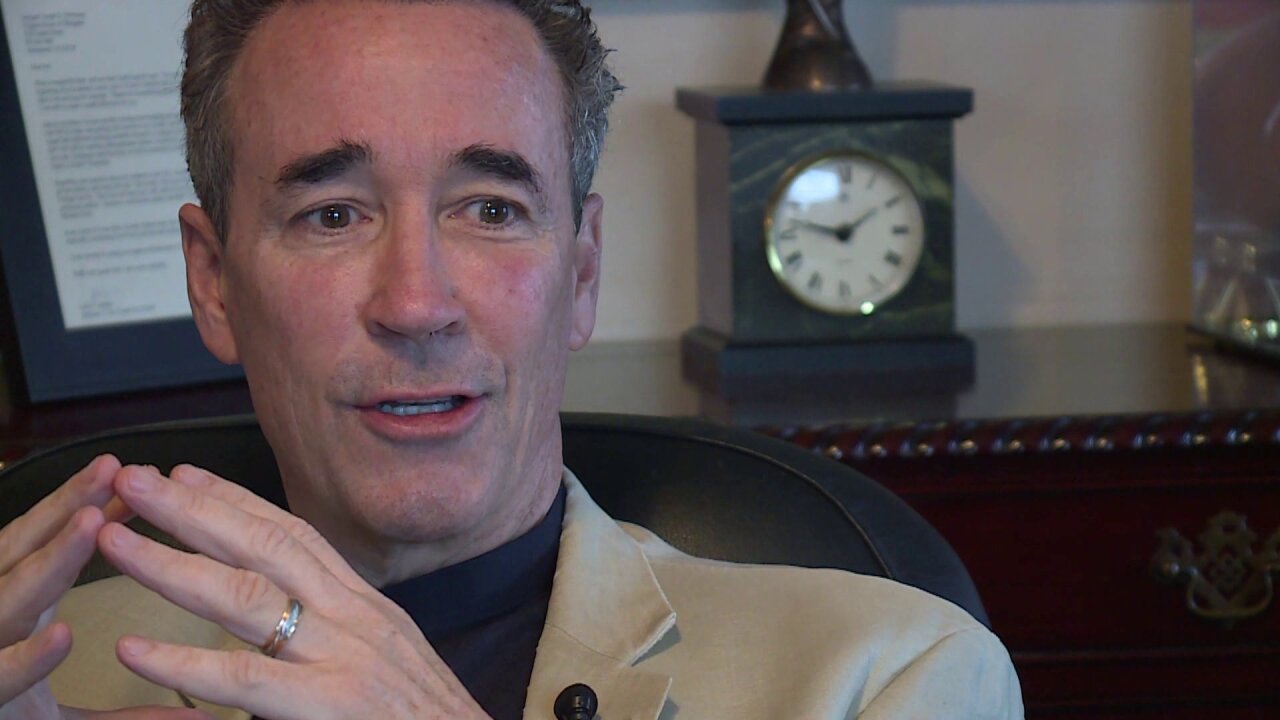 PETERSBURG, Va. — Joe Morrissey won the Democratic primary in State Senate District 16 which covers portions of Chesterfield, Prince George, and the City of Richmond, and all of Petersburg, Hopewell, and Dinwiddie County.

Morrissey, a controversial and bombastic figure in Richmond, who previously served as Richmond Commonwealth’s Attorney and a state delegate defeated the incumbent Democratic Senator Dance who has represented the district since 2014.

The winner of the primary will likely not face a challenger in November since Republicans have yet to offer a nominee in the General Election.