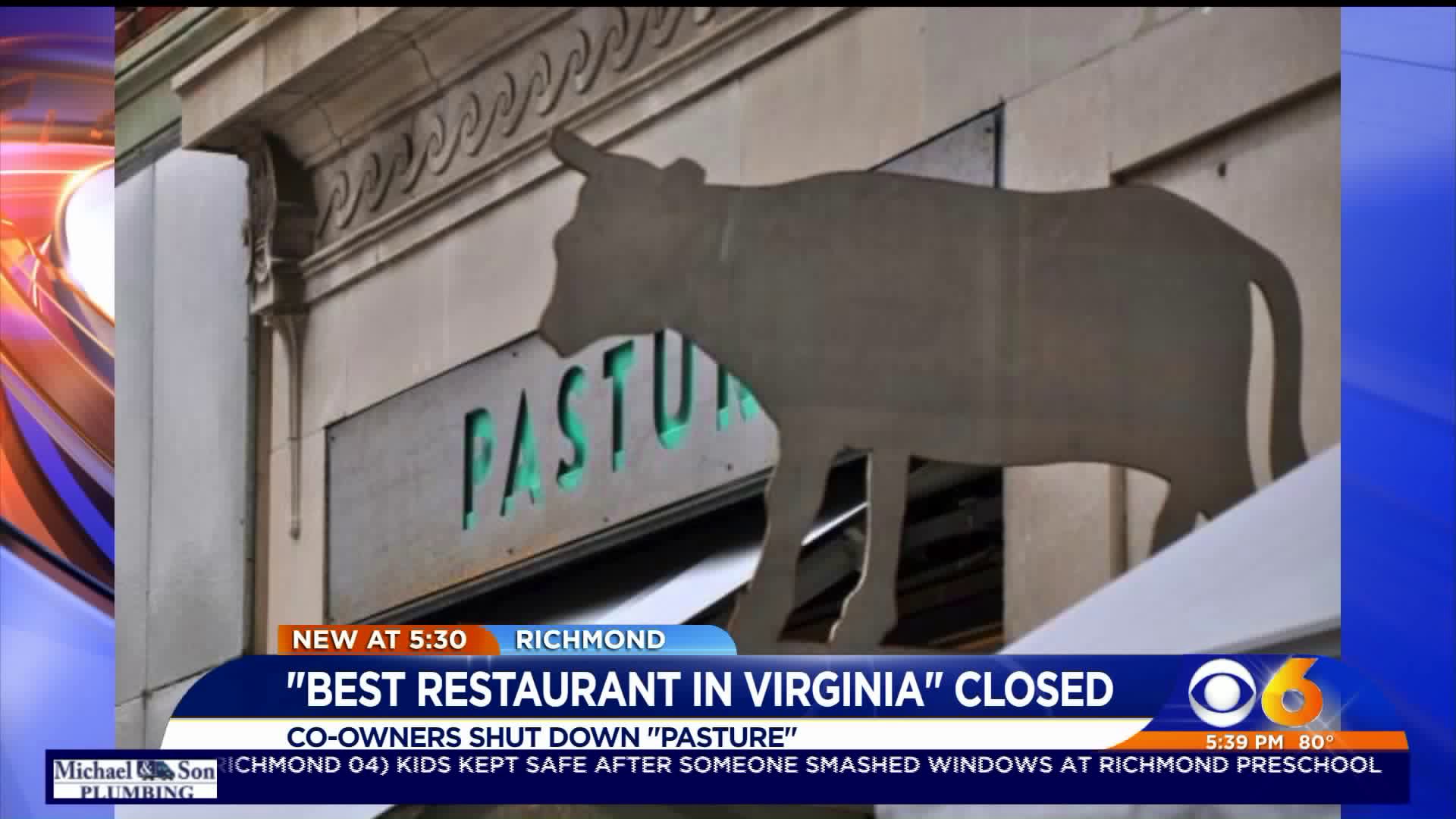 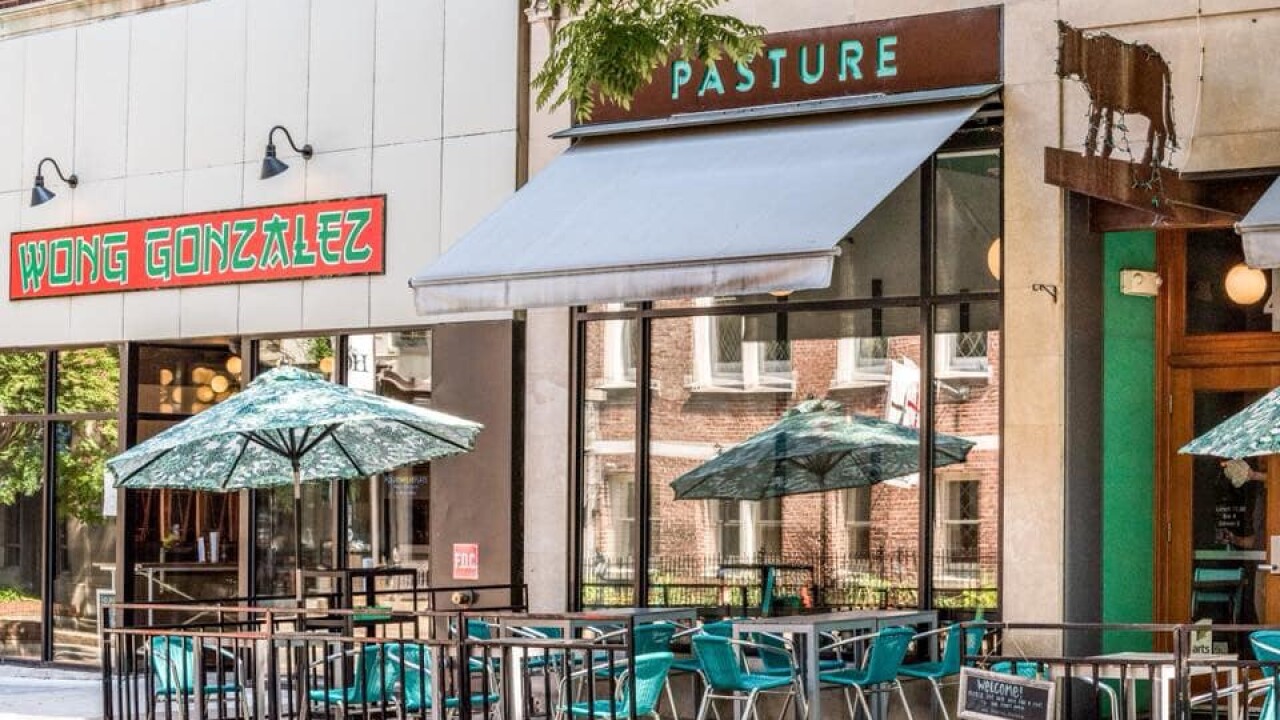 RICHMOND, Va. -- Pasture, an award-winning restaurant that helped usher in a restaurant re-birth of sorts in downtown Richmond has served its last meal. Co-owners Jason Alley and Michele Jones announced Monday they have closed Pasture.

"After some hard introspection, we decided that it is time to close the restaurant," Alley said.

News of Pasture's closure came less two months after Alley and Jones announced the Grace Street restaurant was for sale. The announced plan, back in April, was to keep the restaurant open while they attempted to sell the building.

No specific reason was given for why that plan changed.

"It wasn’t a decision that we took lightly, but feel like all things considered, now was the time," Alley added.

Pasture was named Best Restaurant in Virginia by Southern Living magazine in 2017.