ColorTree employees want final paycheck after company suddenly closed: ‘I should be paid’ 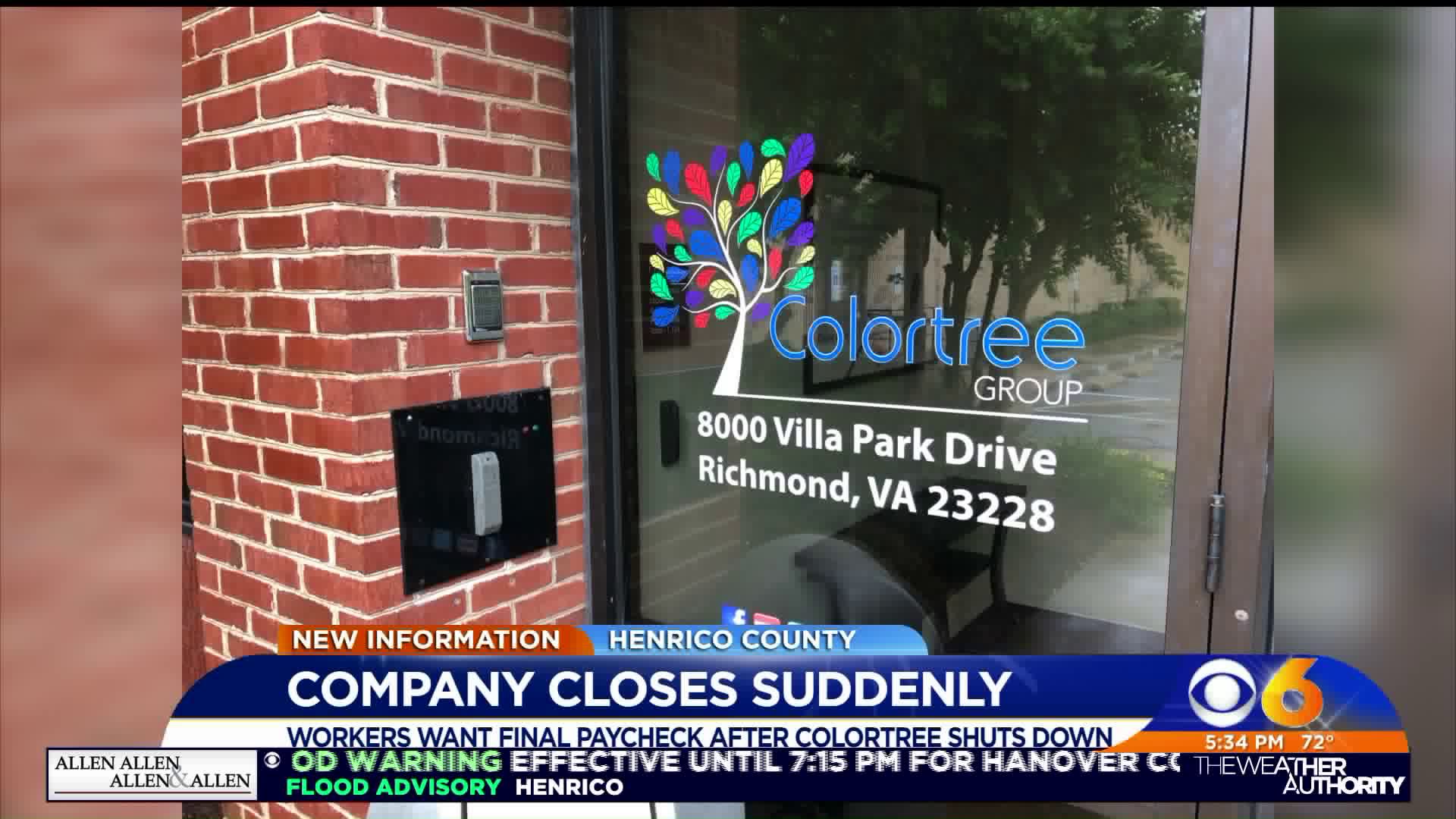 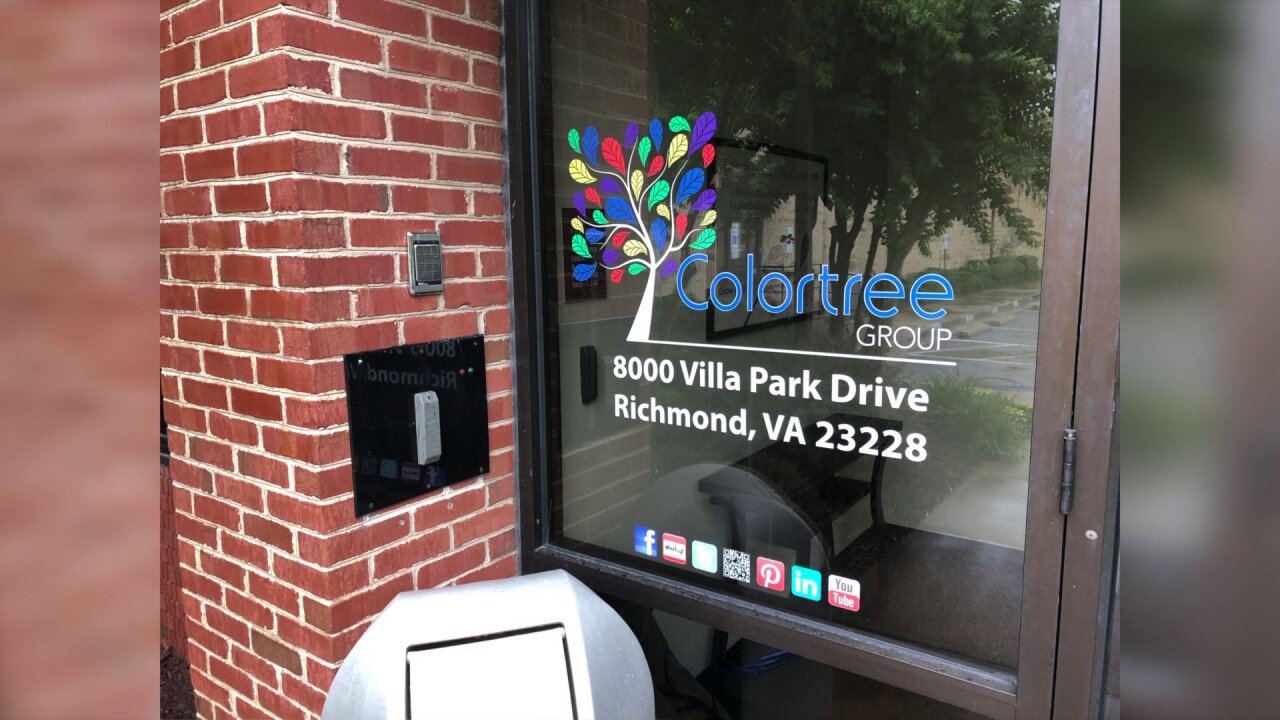 HENRICO COUNTY, Va. -- Several former employees of ColorTree, the Henrico-based direct mail, and printing company, have told CBS 6 that they have not received their final paychecks from the now-defunct company.

"June 7th. I should be paid today," said one former employee, who wanted their identity protected.

The former employee showed CBS 6 their last electronic paystub from the company dated May 24.

"But so far I've not received any sort of notification," they added.

"Would have been a normal pay period," said a front office employee, who also wanted their identity protected so as to not impact their ability to find another job.

The company announced on Monday that it was closing down operations and, as a result, approximately 240 people were losing their jobs.

In a letter sent to the Virginia Employment Commission (VEC) on June 3, the company said employees will be paid up until that date. Employees that CBS 6 spoke with said Friday, June 7 would have been their normal payday but nothing had been deposited in their bank accounts.

"Nothing. And not only myself. I've heard from at least six other employees, 'No money.'," said the front office employee, who added they were concerned how many of their former co-workers could afford to miss a payday. "Did they have things at the bank that bounced? Did they have bills that couldn't get paid?"

In the letter sent to the VEC, the company did not give a reason for the closure, but one employee told CBS 6 that a reason was given during a meeting with staff on Monday when they were being told about the closure.

All the employees CBS 6 spoke with said they have been unable to get a firm answer from management about when they can expect their final paycheck. One person said they heard as early as Monday, but added they are not counting on it.

"This is a company that has principles that it wanted its employees to live by on a daily basis and accountability was one of them and I don't feel they're being very accountable," added the front office employee.