Police arrest man linked to murder of Richmond father; the first homicide of 2019 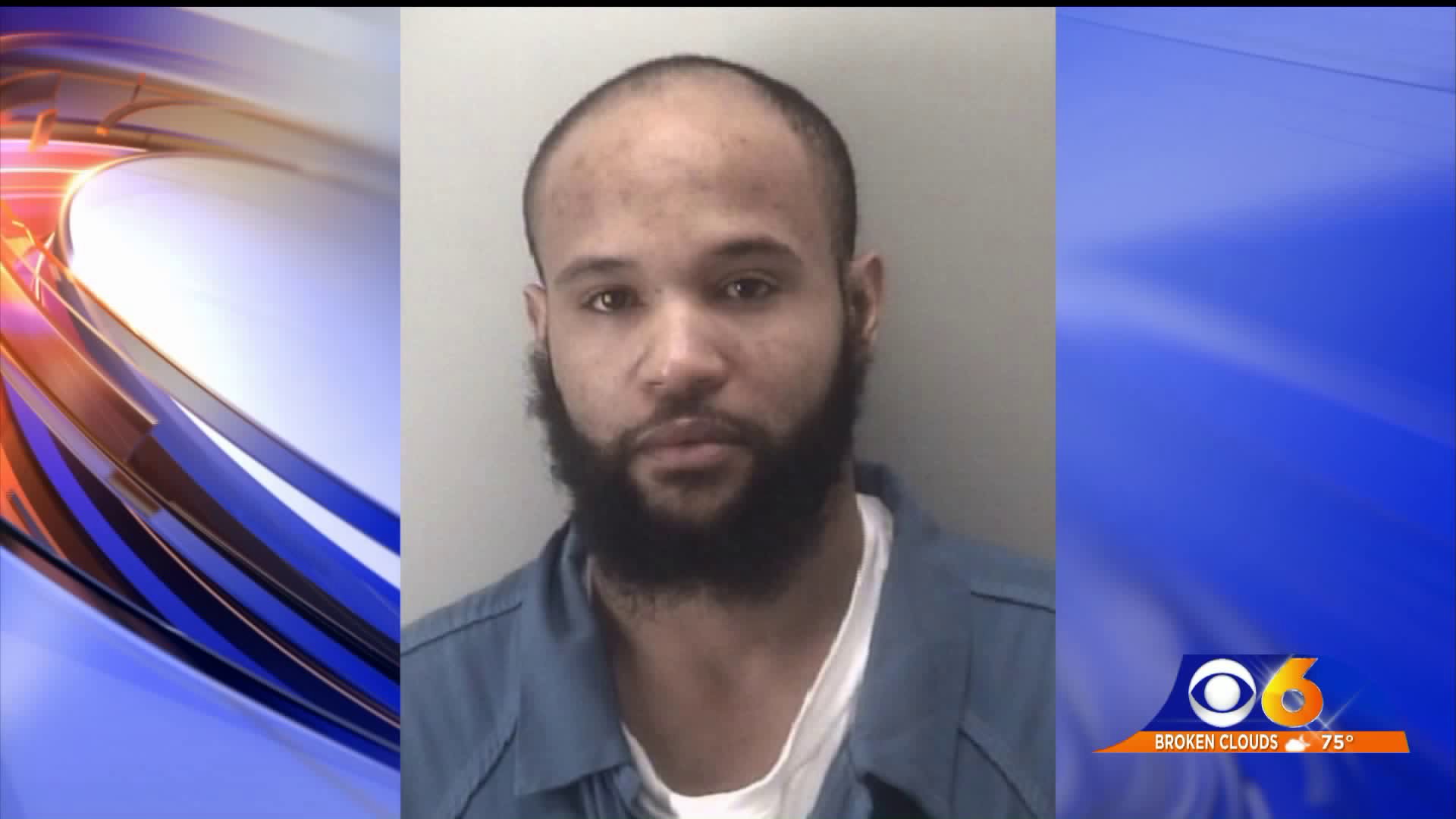 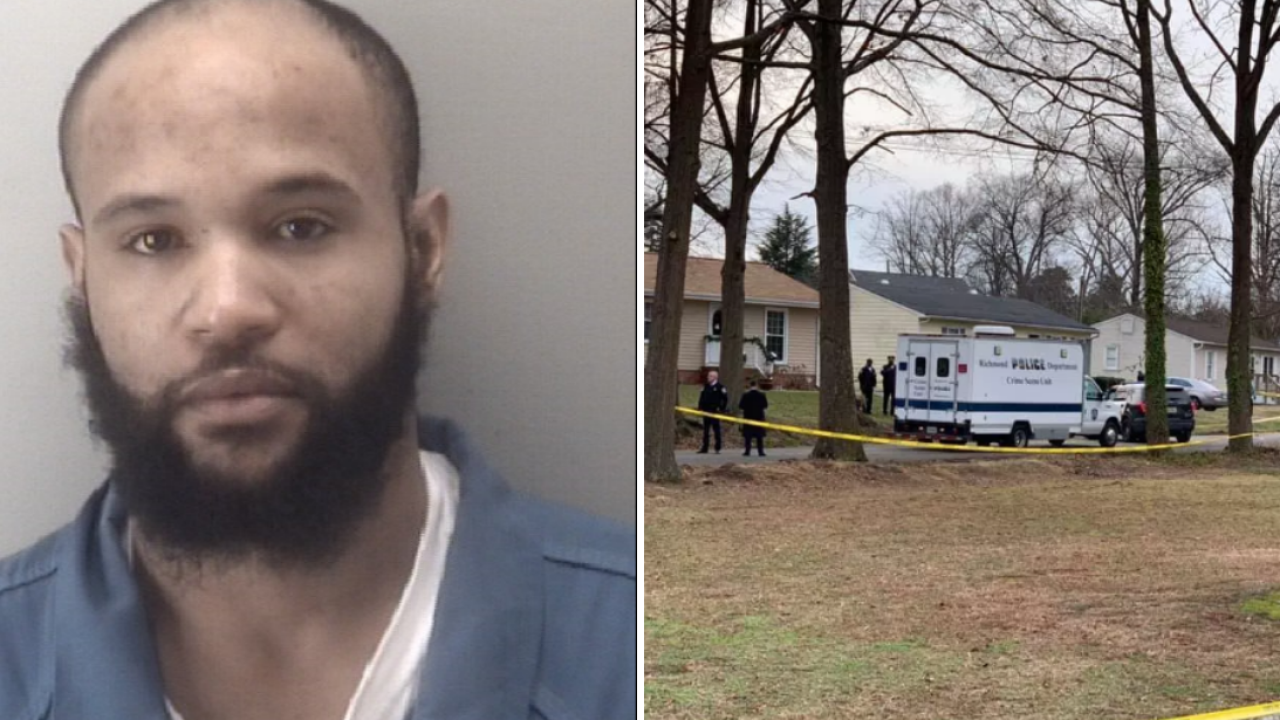 RICHMOND, Va. -- Richmond Police have charged a Henrico man for a murder dating back to January 2019, solving the first homicide of the year.

Tyell Jackson, 32, of the 2900 block of North Parham Road, Henrico was arrested and charged in the murder of Michael E. Halford, 43, of the 4500 block of Norborne Road.

On the afternoon of January 2, 2019, RPD officers were called to the 4500 block of Norborne Road for the report of a person shot. When they arrived, they quickly located Halford’s body lying on the front porch of his home.

The father of two was shot to death at the home he shared with his fiancé and four-year-old stepdaughter.

“This arrest is the result of persistent police work by the Major Crimes Unit,” said Lieutenant Faith Flippo. “Some cases are solved quickly. Others take some time to put all the pieces together until we can make an arrest. This is one of those cases.”

Anyone with additional information about this homicide is asked to call Major Crimes Detective M. Godwin at 804-646-5533 or contact Crime Stoppers at 804-780-1000 or at www.7801000.com he P3 Tips Crime Stoppers app for smartphones may also be used. All Crime Stoppers methods are anonymous.