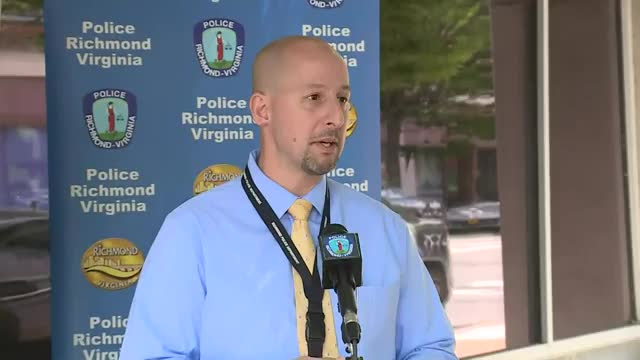 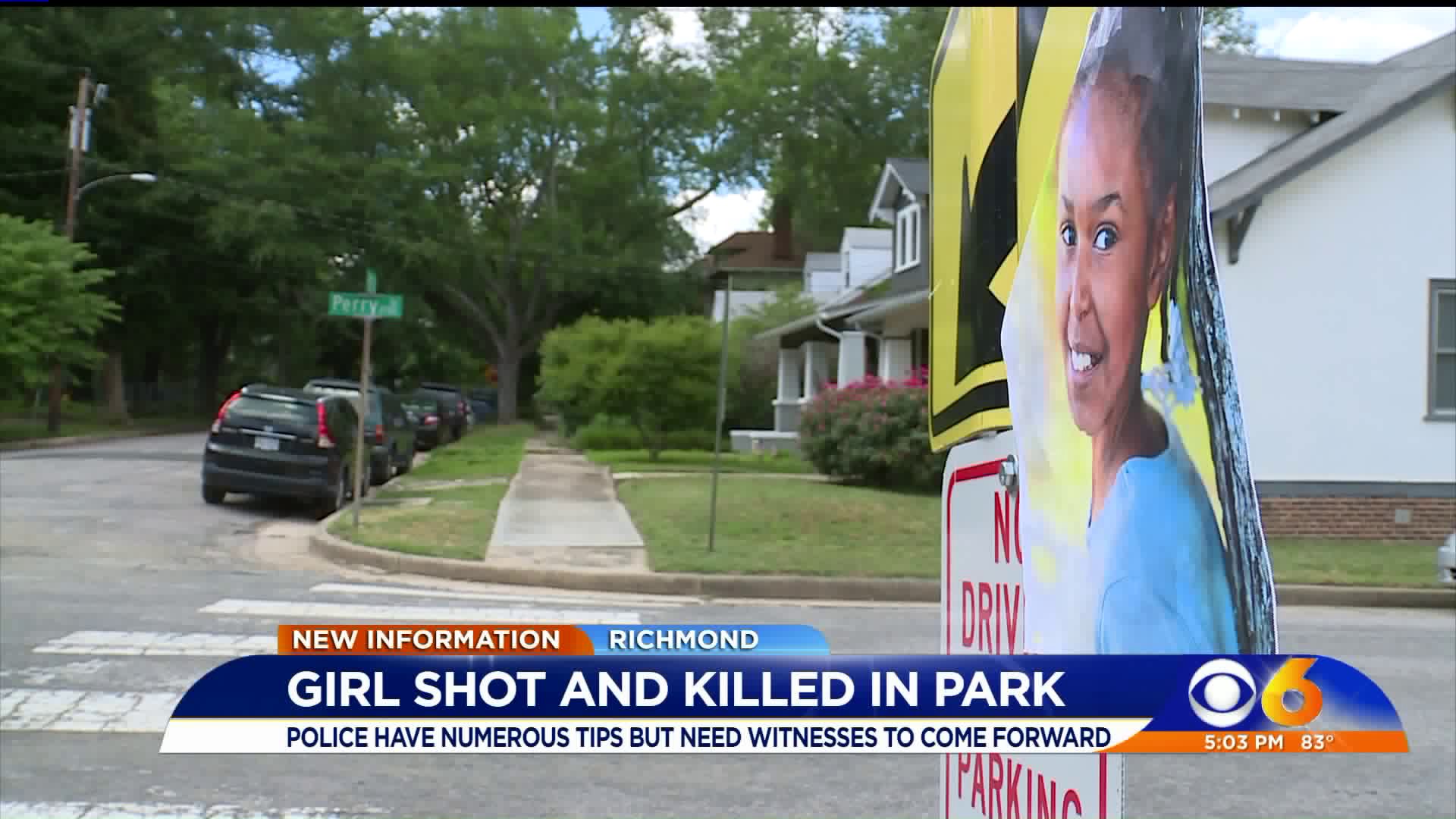 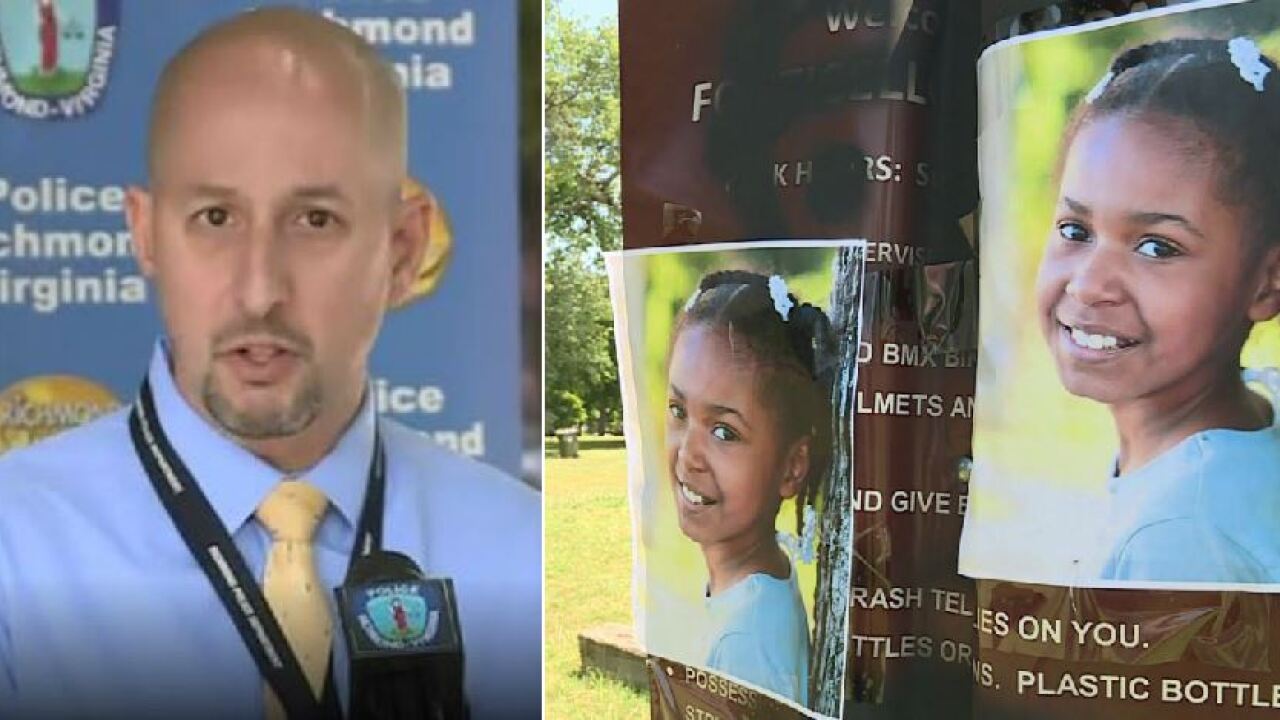 RICHMOND, Va. -- The Richmond Police detectives charged with finding the person who killed nine-year-old Markiya Dickson while she played in a Richmond park had strong words for the people who know who pulled the trigger.

"I'm a little surprised that an eyewitness to a nine-year-old getting murdered has not come forward at this point," Richmond Police Major Crimes Sgt. Michael Mocello said. "I'm surprised that there are people out there who know what happened and have that information and for whatever reason you're holding it."

Mocello addressed the media, five days after Dickson's death, to not only make a plea for information, but to also release some very basic descriptions of three people believed to be involved in her death:

Suspect 1: A young black male who was seen with no shirt on and wearing a white towel or T-shirt on his head. He is believed to have braids that are shoulder length.

Suspect 2: A young black male with a medium build and short cropped hair. He was seen wearing blue shirt and grey or dark colored pants.

Police believe the three were involved in a fight near the basketball courts and skate park at Carter Jones Park in South Richmond Sunday. More than 12 gunshots were fired during that fight, Sgt. Mocello said. One of those bullet struck an 11-year-old boy. Another bullet killed Markiya.

Two off-duty police officers who were working an event at the park at the time of the shooting were not positioned near where the shooting occurred.

"We don't have a direct eyewitness... I need someone who actually saw it," Mocello said. "You're going to be able to solve and case and bring closure to two families."

"She was my everything. A part of my heart is missing," Markiya's mother Ciara said. "I leave the house with three kids and I come back with two. This is not right."

Anyone with photos, video, or information about the identities of these men are asked to email Major Crimes Detective Benjamin Neifeld or call Crime Stoppers at 804-780-1000.