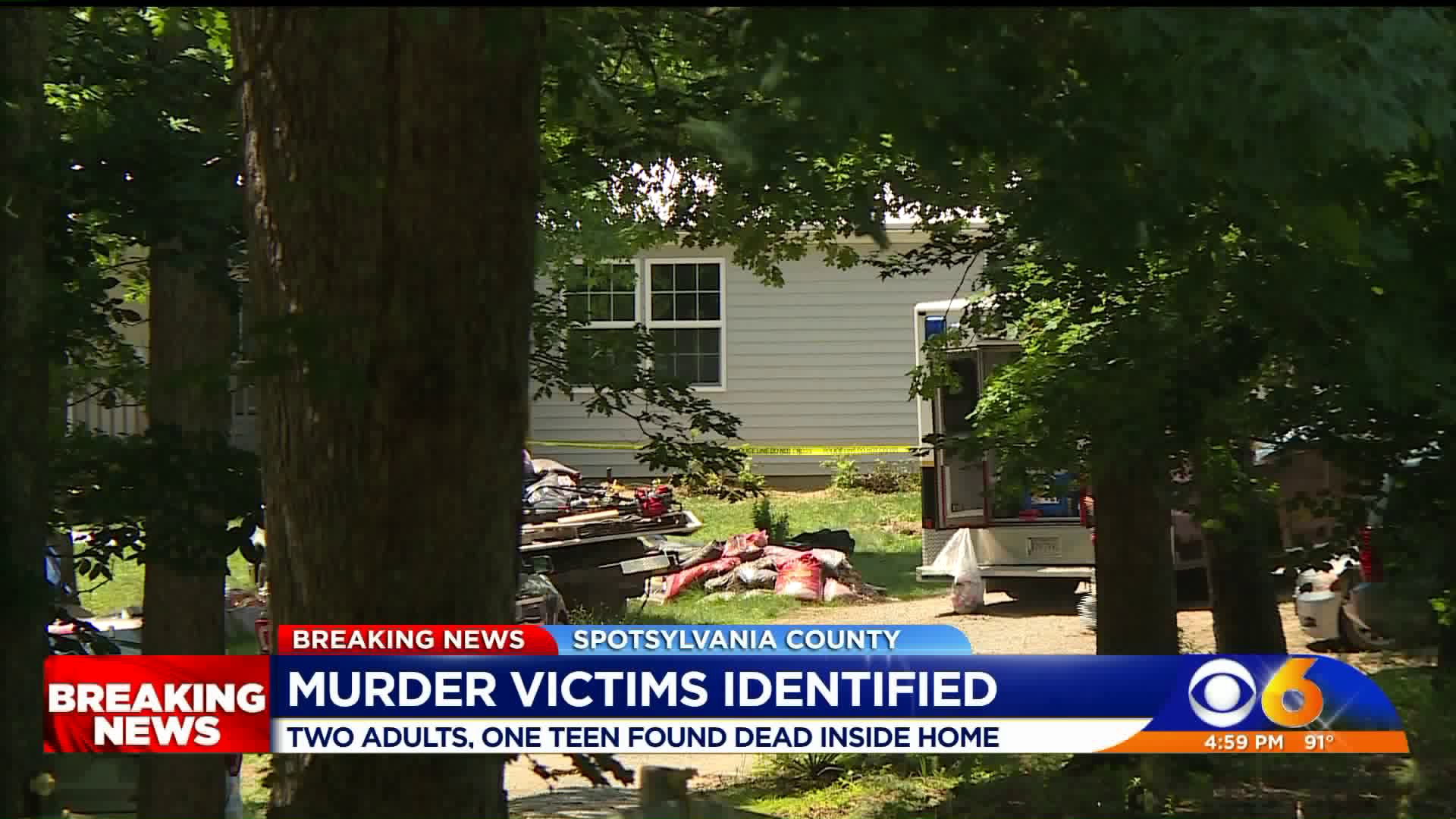 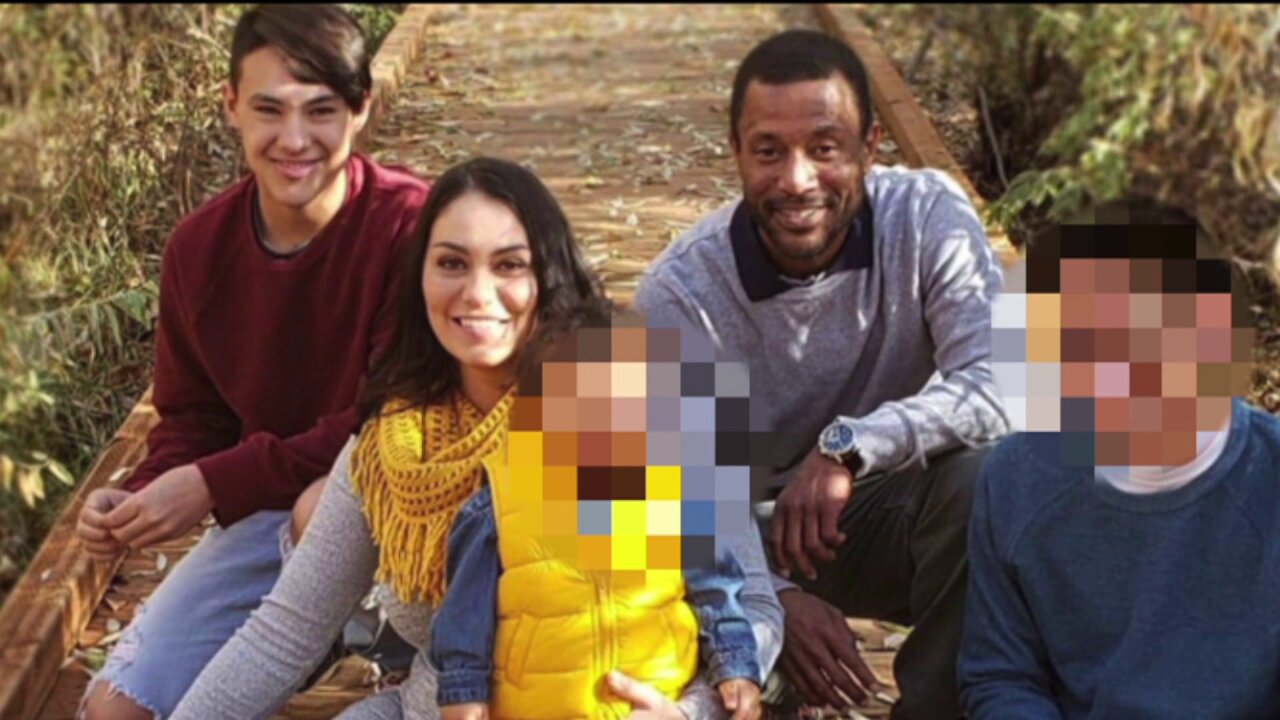 Deputies were called to a home in the 8300 block of Arlene Acres Drive after someone found a dead body at around 9 a.m. That person came to the home to check on the people who lived there.

When deputies arrived at the home, they discovered three dead bodies inside the home.

The victims have been identified as 39-year-old Michael Coleman, his girlfriend 34-year-old Rachel Ozuna, and her 14-year-old son Kyrrus Ozuna.

Deputies say the case has been officially ruled a homicide and the manners of death appear to be from a sharp instrument. There is no word on a possible suspect in the case.

The Spotsylvania Sheriff’s Office says they are still in the early stages of their investigation and they are actively processing evidence and conducting interviews.

A toddler and an infant were found alive and unharmed inside the home.

Crime Insider sources say that investigators believe that the children wouldn't be able to explain what they saw, so they were left alone.

A GoFundMe page has been set up to help the family with funeral expenses and get Rachel and Kyrrus back home to Utah.

“Our families are completely devastated. No reason imaginable is reason enough for these 3 to meet their end the way they did,” the GoFundMe page read.

Crime Insider sources say the crime may have been drug-related.

Anyone who may have information about this case is asked to contact the Sheriff’s Office non-emergency line 540-582-7115.