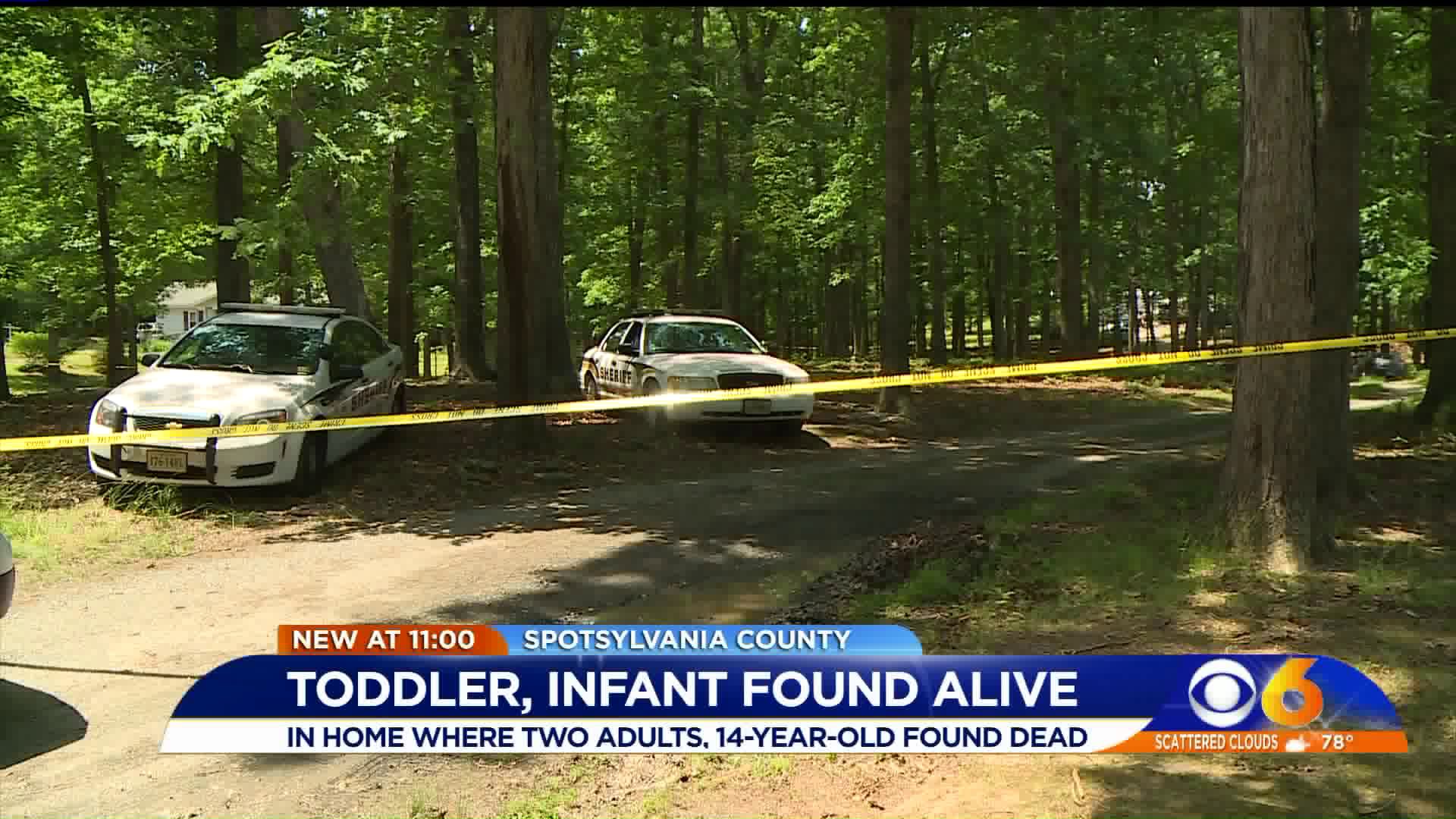 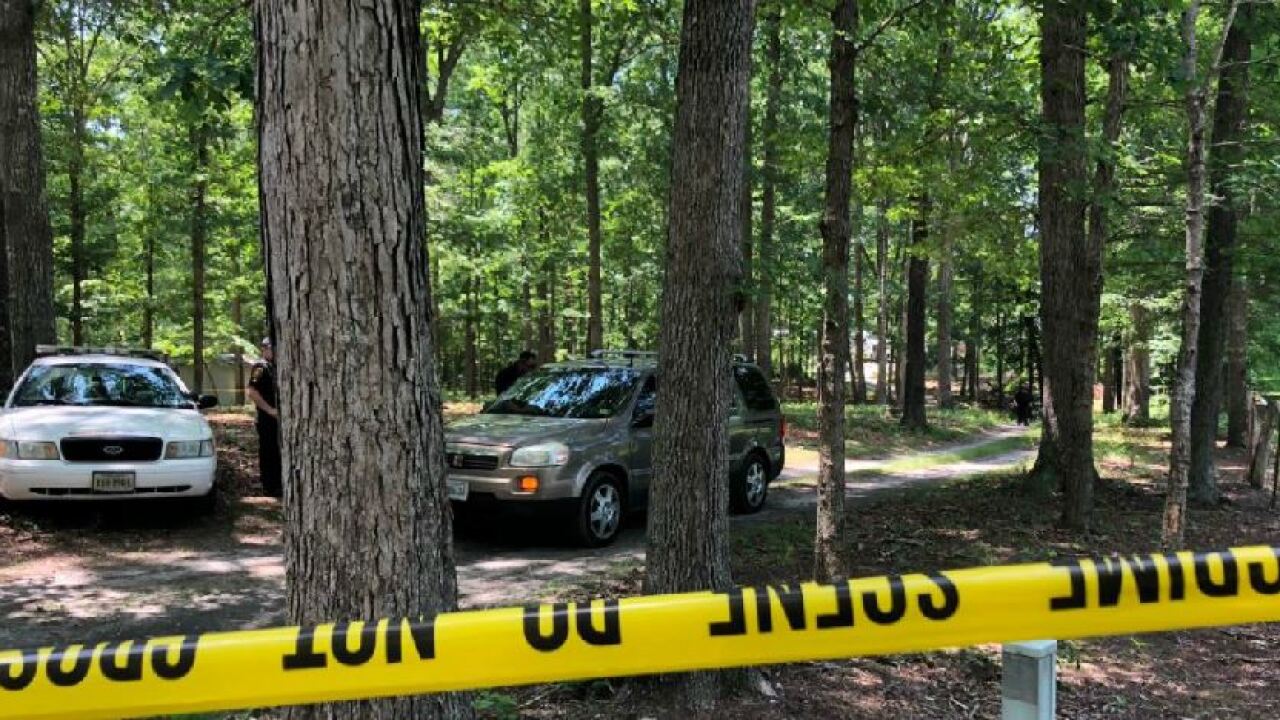 SPOTSYLVANIA COUNTY, Va. – A toddler and an infant were found alive in a Spotsylvania home where two adults and one teenager were previously  found dead Wednesday morning.

Deputies were called to a home in the 8300 block of Arlene Acres Drive after someone found a dead body at around 9 a.m. That person came to the home to check on the people who lived there.

When deputies arrived at the home, they discovered a total of three dead bodies inside the home.

Later, an infant and a toddler were discovered to be alive.

Investigators are calling the deaths “suspicious” in nature.

Authorities have not identified the three victims at this time but did release their ages, 39, 34, and 14 years old. The Medical Examiner’s Office in Richmond will determine the exact cause and manner of death.

Per @SpotsySheriff: someone came to this home on Arlene Acres Dr. to check on the people living here. Found a dead body and called deputies. Three bodies found inside home. ME and forensics currently investigating “suspicious deaths.” @CBS6 pic.twitter.com/odm9NMyZBX

Multiple neighbors tell CBS 6 a family lives at the home and they moved in a few months ago.