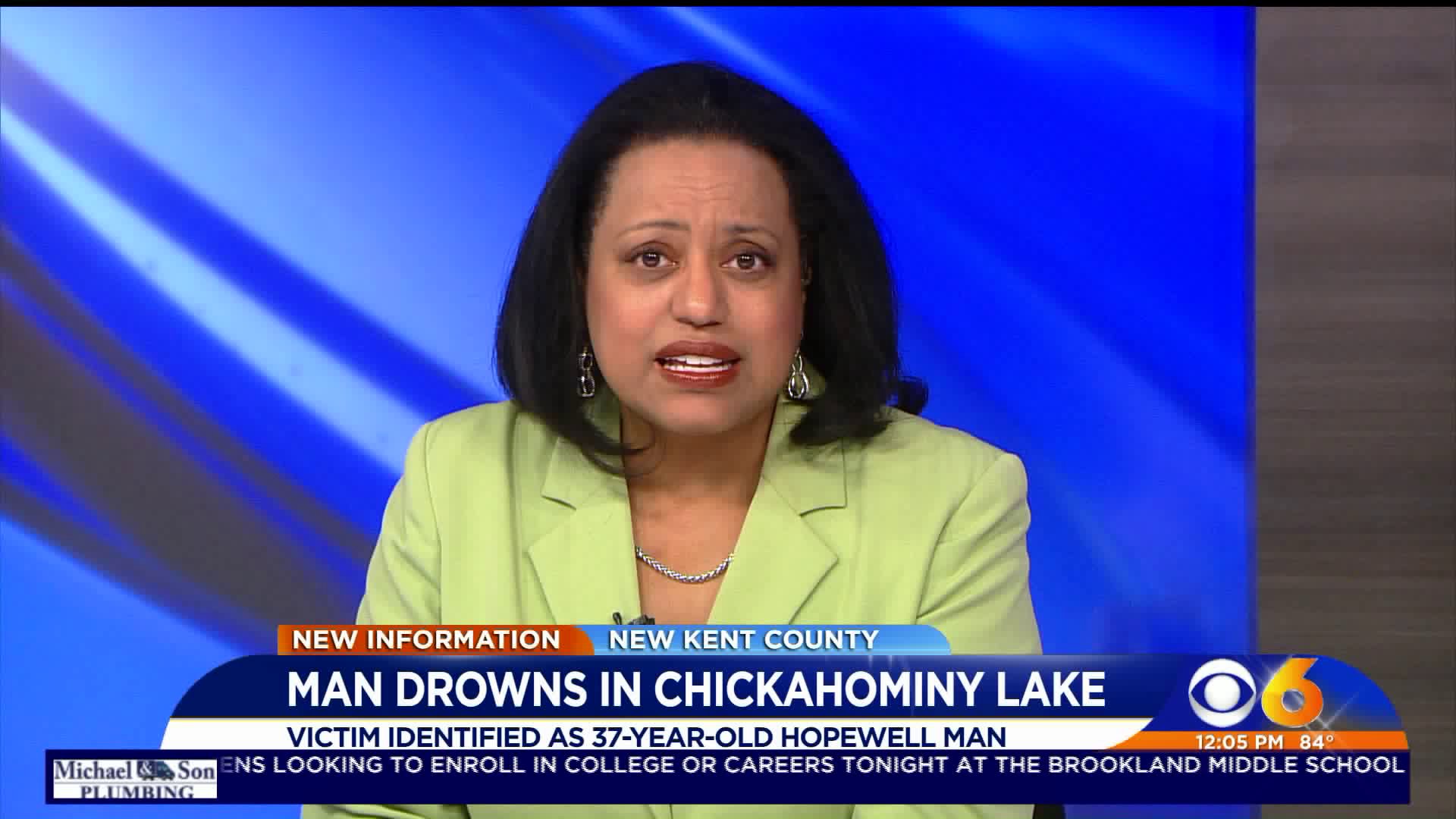 NEW KENT COUNTY, Va. – A Hopewell man was killed in an accidental drowning in the Chickahominy Lake on Memorial Day weekend.

Investigators say the 37-year-old man was on a boat with friends and family on Saturday afternoon.

“The victim went into the water swimming with others and was not able to make it back to the boat,” said a New Kent Sheriff’s Office spokesperson. “Family members tried to reach him but were unable to do so.”

The Hopewell man, whose name has not been released, was pulled from the water on Sunday at approximately 10:10 a.m.

Authorities said the incident is being investigated as an accidental drowning.