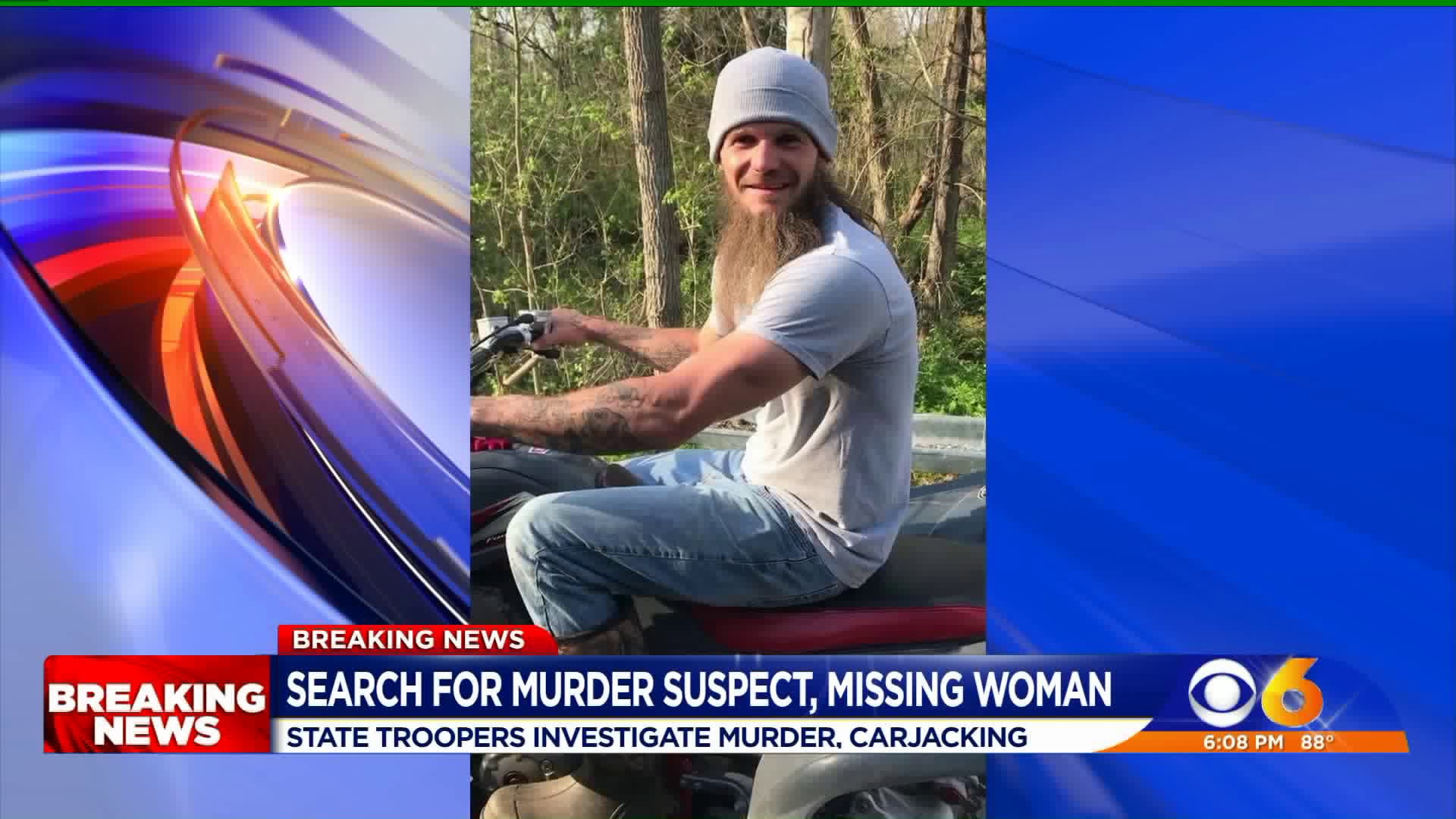 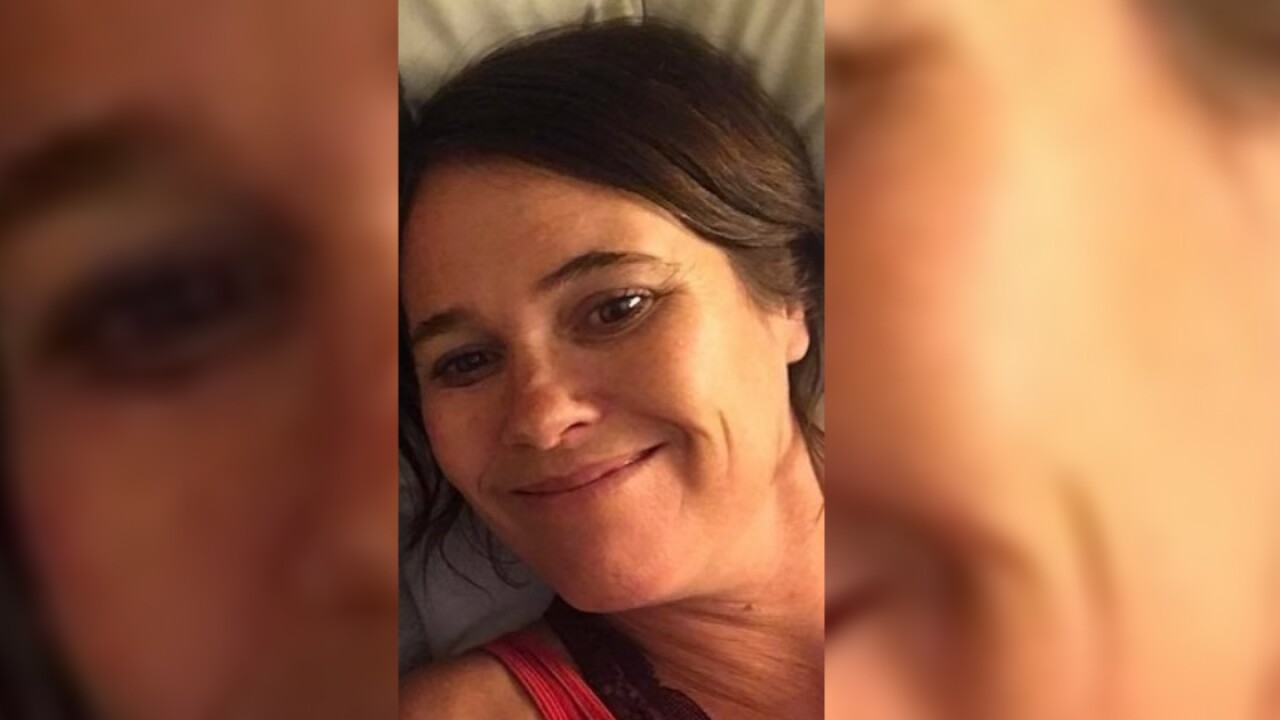 Trooper said Fabian, who is believed to have been abducted and in danger, was last seen Friday at 3:16 a.m. at her home at 215 Mount Airy Road in Cumberland.

Fabian is described as a white female, 5 feet 8 inches tall and weighing 124 pounds. She has brown eyes and hair.

There is no word on what she was wearing.

Fabian is believed to have been abducted by George William Knisley IV, of Carroll County, Md., who was arrested following a chase in North Carolina Friday night.

Officials said Knisley, who is also a suspect in a homicide after a man's body was found at the Mount Airy Road home, was involved in a pursuit with Raleigh Police after he stole a third car Friday.

If you have seen Fabian or have information that could help investigators, call 911, the Cumberland Sheriff’s Office at 1-804-492-4120 or Virginia State Police at #77.