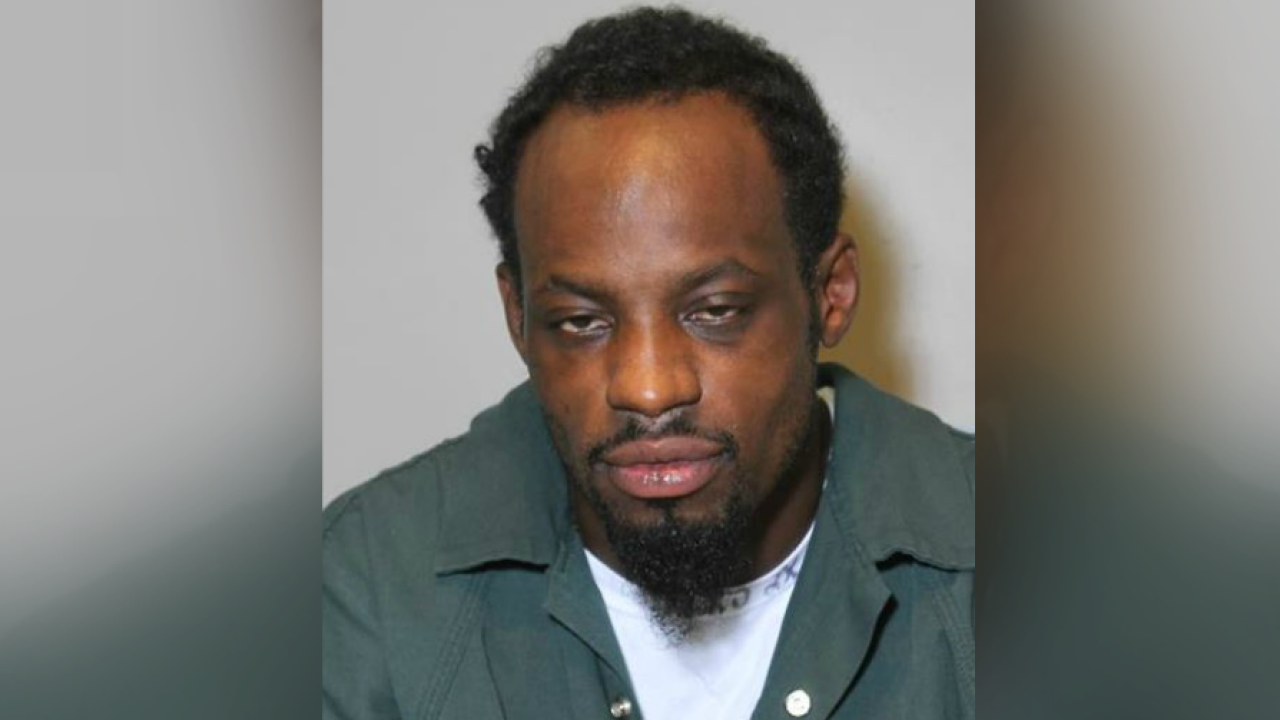 HOPEWELL, Va. – A Hopewell man has been arrested and charged with first-degree murder in connection to a double murder in August 2018.

On August 21, 2018, at approximately 2:56pm, officers were called to a residence in the 100 block of Ruth Harris Way after two men were found dead inside of a residence.

The victims were later identified as Mr. Joseph Darnell Wooden, Age: 31, and Mr. Alexander Allen III, Age: 23, both of the City of Hopewell.

Detectives say they received multiple tips from the public during their investigation.

Leads and tips led detectives to identify Jamonte C. Brothers, 33, as the suspect in the case.

Brothers was arrested in Hopewell by members of the U.S. Marshals Fugitive Task Force on Wednesday, May 22. He has been charged with two counts of first-degree murder, two counts of abduction and use of a firearm in the commission of a felony.

Brothers is being held at Riverside Regional Jail without bond and pending his arraignment on all charges.

“The arrest of this violent offender was made possible by both the critical information received from our citizens, as well as, the coordinated and vigilant investigative effort by detectives,” said Detective Sergeant Trevor Terry, who supervises the Criminal Investigations Unit.

“This case is by no means closed with the arrest of Mr. Brothers,” said Detective Lieutenant Paul Intravia. “Our detectives continue to investigate and gather evidence against others directly or indirectly involved in the deaths of both Mr. Wooden and Mr. Allen.”

The Hopewell Police Department is requesting that any person(s) who have any information to provide regarding the homicides, contact Lead Detective Benjamin Ransom at (804) 541-2284.

Additionally, any person(s) who have information on this or any other crime occurring in the City of Hopewell may contact the Hopewell/Prince George Crimesolvers hotline in Hopewell at (804) 541-2202.