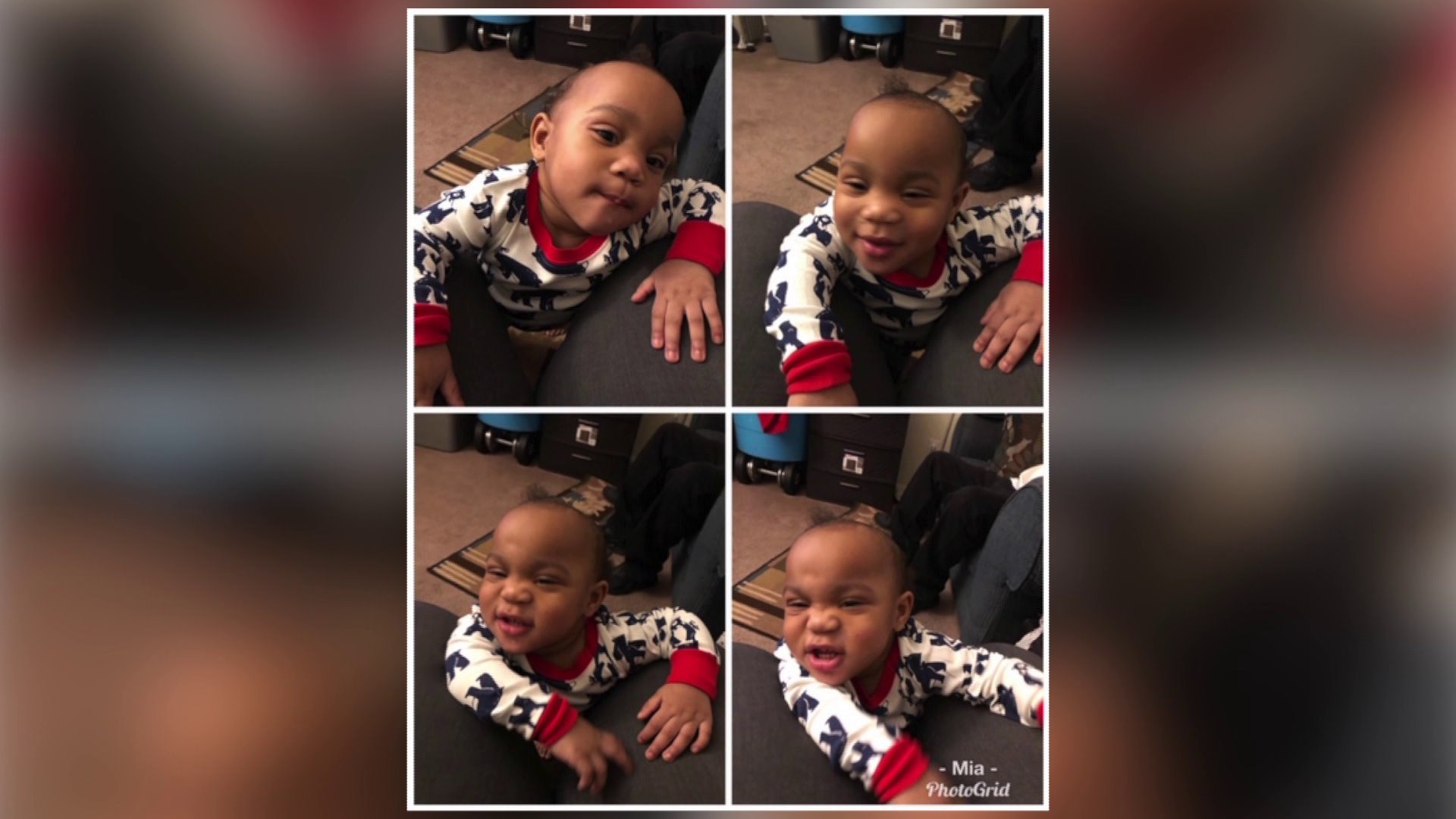 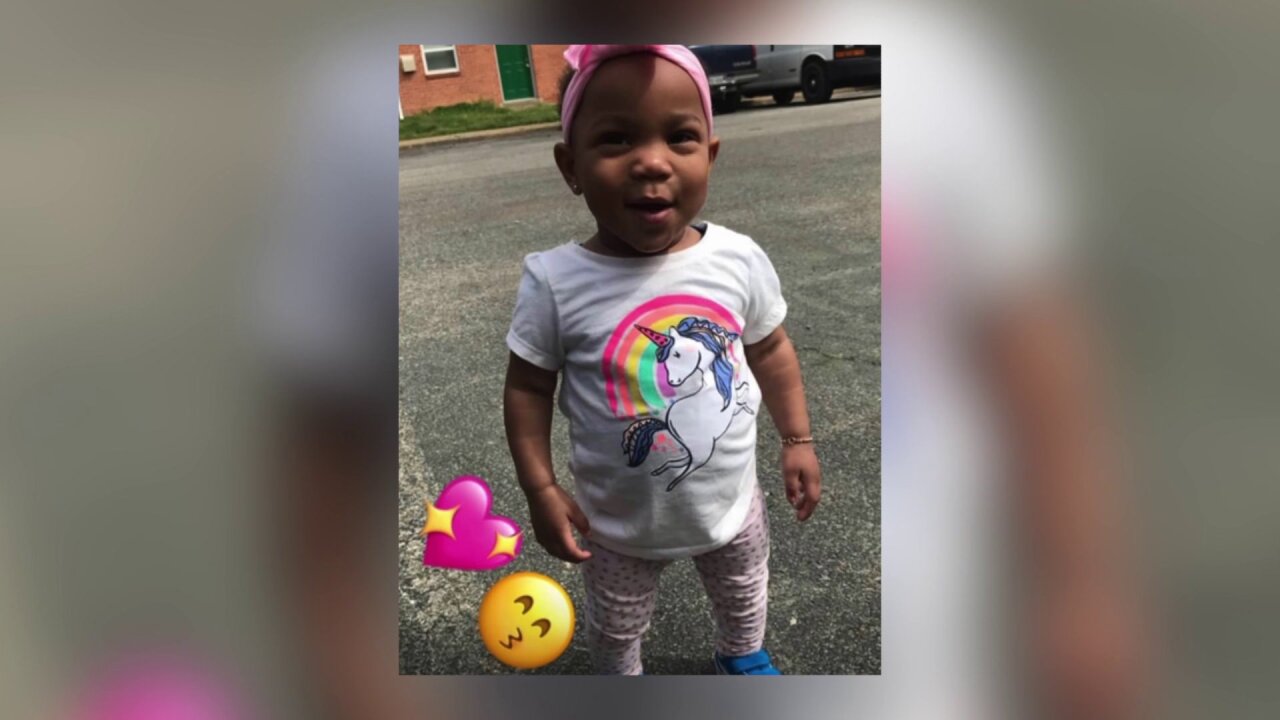 The Richmond toddler died May 10 from injuries she suffered after a violent sexual assault at a South Richmond motel, police said.

Her mom, Aija Brown, previously told CBS 6 Crime Insider Jon Burkett  that she left her daughter in the room with a person she trusted.

Police confirmed a person of interest in the case was jailed. He was arrested by US Marshals on a probation violation, sources told Burkett.

"I was gonna’ always do anything to protect her,” Brown said. “She never did anything to anybody. She wasn't a mean baby. She was loving. She would go up to strangers hug them and smile."

Nariah was born prematurely, and for three months, fought to live.

The 17-month-old was remembered during a memorial service Sunday afternoon.

Sandra Walker, a family friend, said she hoped the ceremony brought the family peace of mind.

"I'm hoping that today, that it will give them strength today knowing that they have friends and family that’s supporting them," Walker said.

Chyna Smith, another family friend, remembered the "fun-loving baby" that was affectionately known as "butt-butt."

"She loved Mickey Mouse. She loved to play with her family," Smith said. "She laughed, she was just learning her first words and everything. She’s dearly missed."

While cameras were not allowed inside the memorial, family friends said they were grateful for the support at a time where there are no words to describe for the family's loss.

"Aija has been very strong. She has said all of this is overwhelming," United Communities Against Crime Executive Director Charles Willis said. "She didn’t expect it. She expected to be holding a baby and that was her expectation of any mother."

Smith said the community will be there for the grieving family.

Family members said a private funeral will be held at a later date. If you’d like to make a contribution to help, click here. 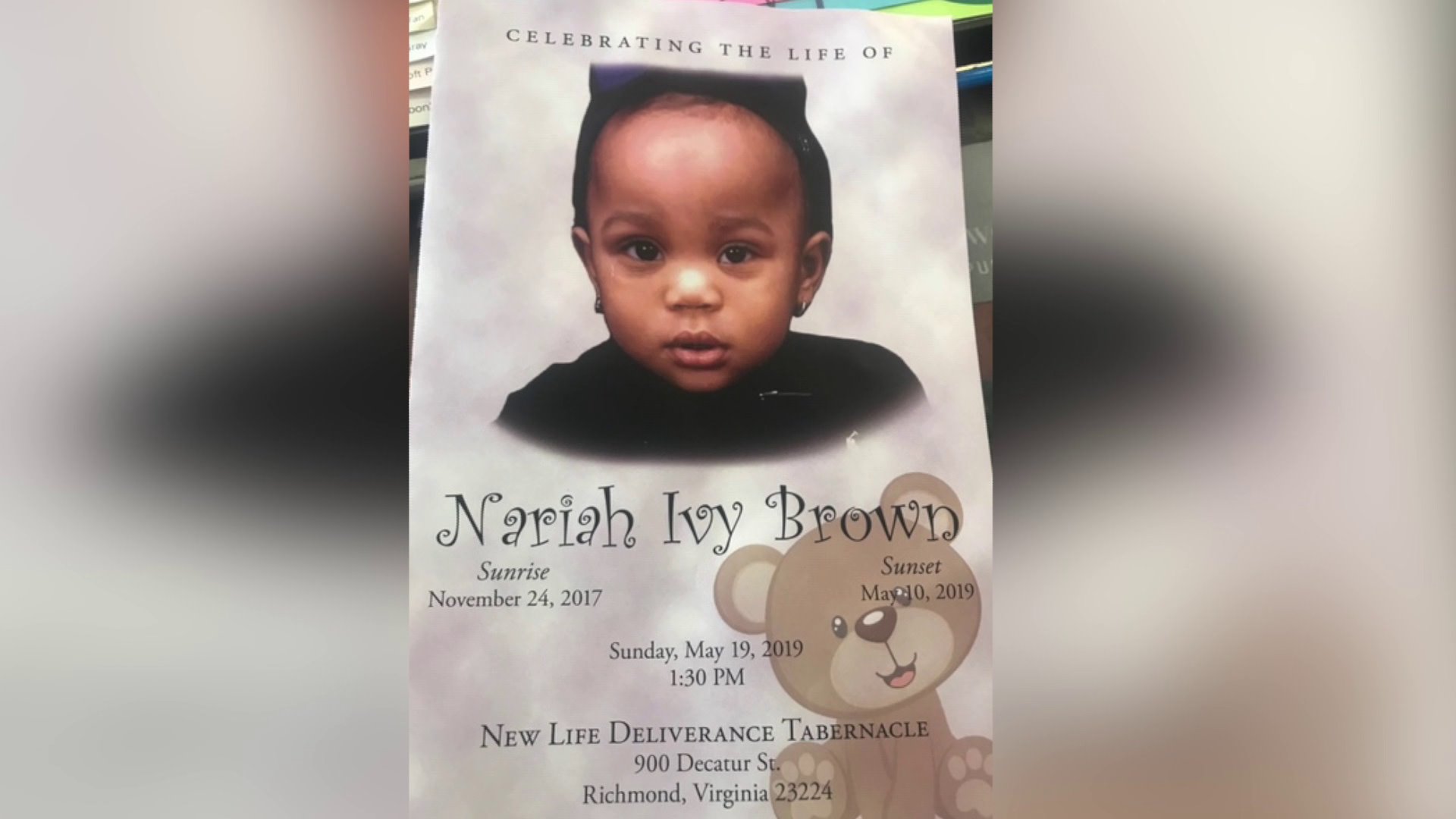