City leaders celebrate approval of 2020 budget: ‘I’m proud to be a Richmonder today’ 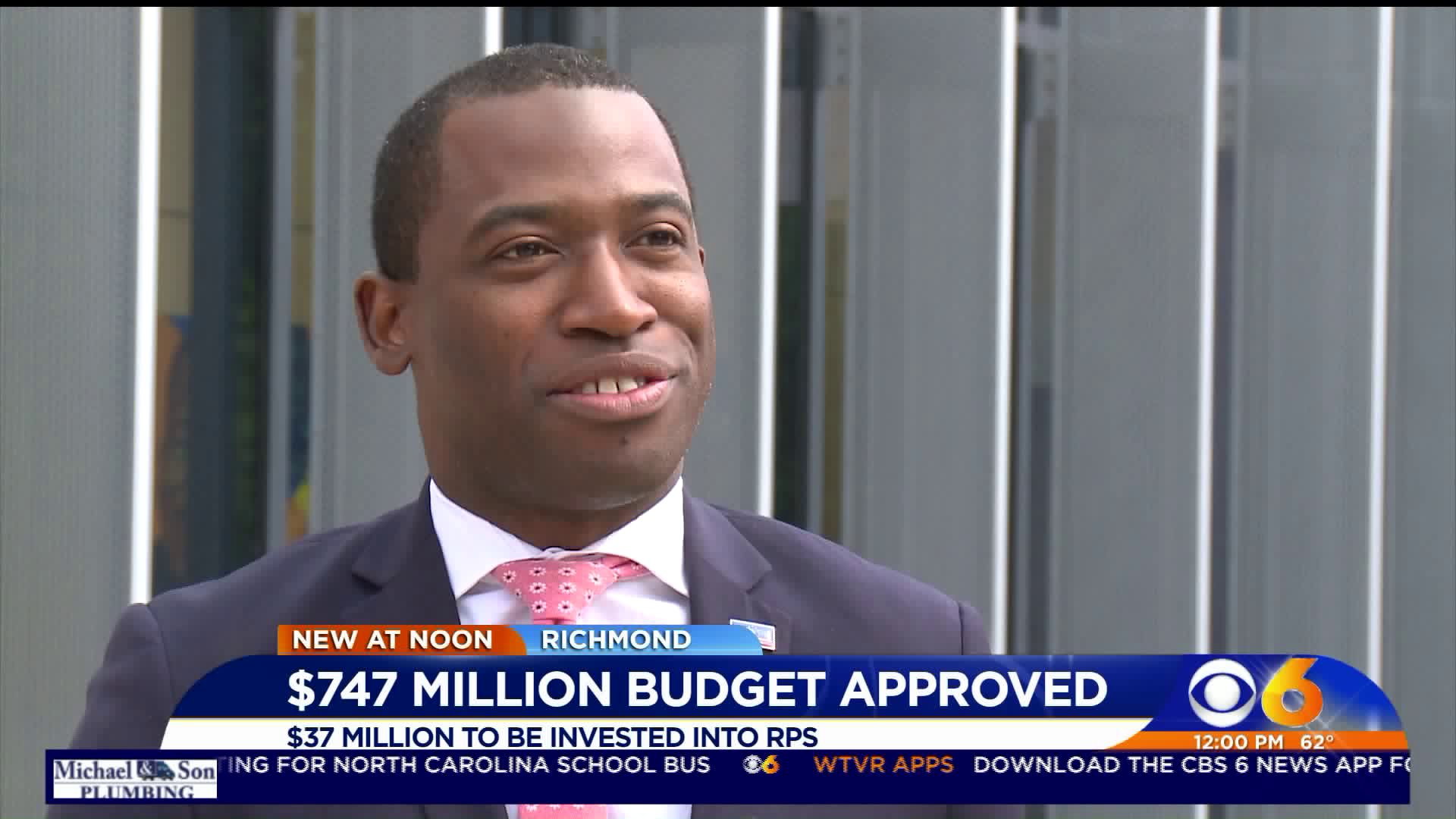 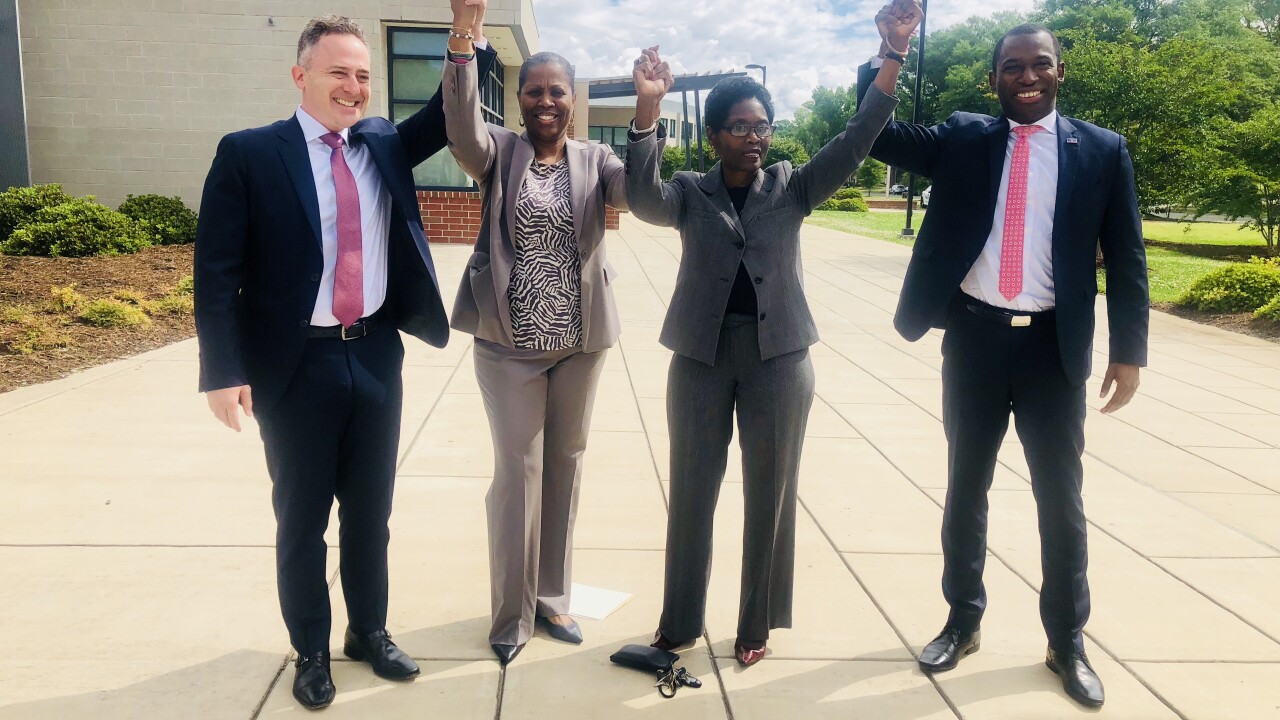 RICHMOND, Va. -- City leaders held a press conference at Martin Luther King Jr. Middle School Tuesday to celebrate and congratulate one another on the passing of the 2020 budget Monday night.

They called it a historic investment and something that will greatly benefit the city.

Mayor Levar Stoney emphasized that $37 million of new revenue will be invested in Richmond Public Schools. He said that’s the largest investment in roughly 25 years. That money will go towards raising teacher’s salaries, and maintenance work for schools, among other things.

"They asked that we put their children first, and this budget demonstrates that," said Mayor Stoney. "So, I’m happy, I’m proud. I’m proud to be a Richmonder today."

Superintendent Jason Kamras said Martin Luther King Jr. Middle School is just one example of how an increased investment can turn into a success story. He said the school has had the largest improvement of any middle school in attendance.

Teamwork makes the dream work! Big thanks to School Board Chair ⁦@DawnPage_⁩, Mayor ⁦@LevarStoney⁩ & Council President ⁦@CynthiaNewbille⁩ for your partnership and support! It’s a great day for #OneRichmond! pic.twitter.com/LJsEzqnysf

"Now this is a middle school that a lot of people don’t believe great things are possible," said Kamras. "...The teachers and staff are doing incredible things because we are investing in our kids here, and they will do even more. And the story of MLK will be the story of all Richmond schools."

To help pay for this, Richmond City Council approved a 50 cent tax on cigarettes.