Father searches for son’s killer: ‘I lost my son. I lost my best friend’ 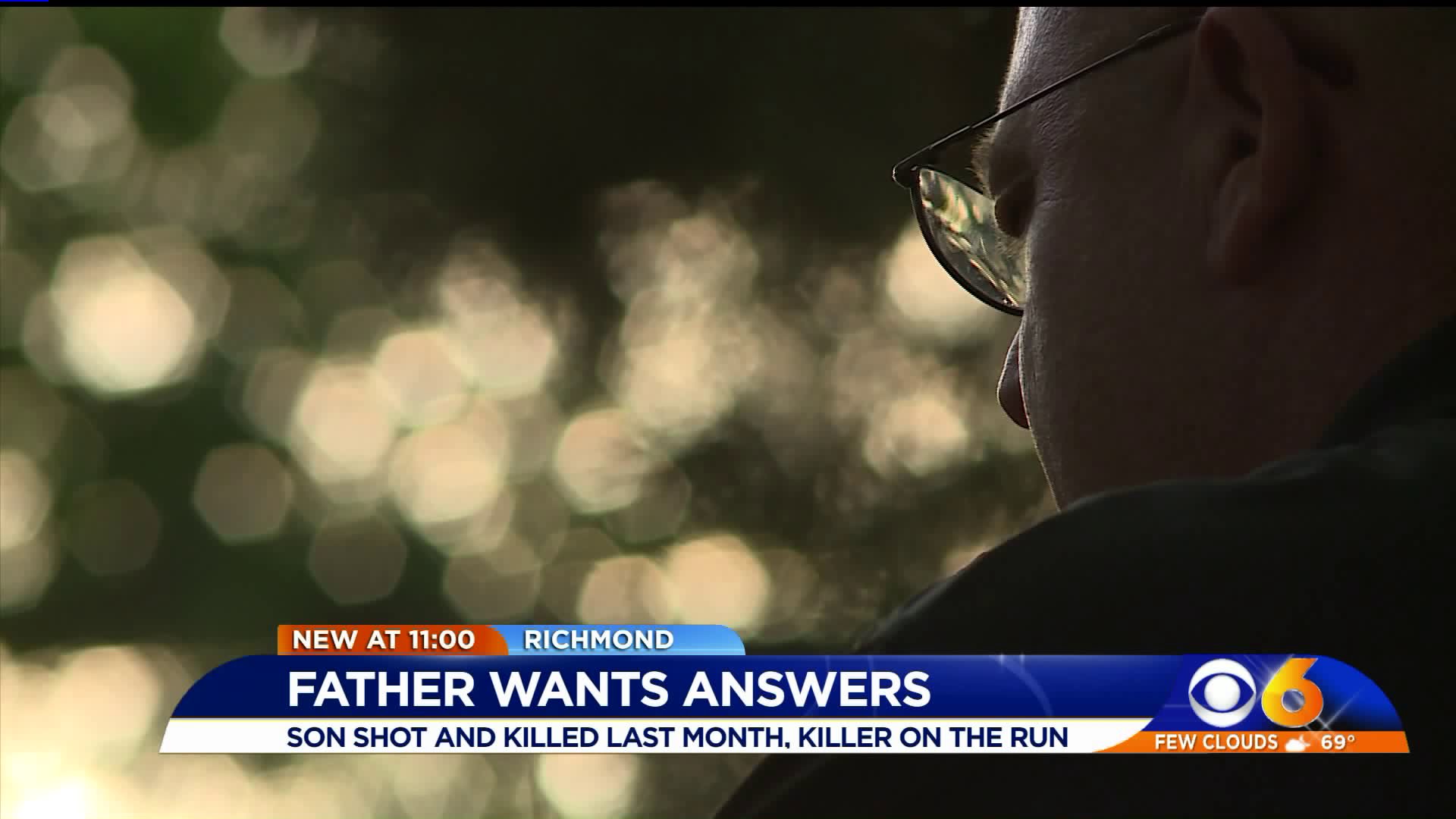 RICHMOND,Va. -- On Friday, Tony Flaugher spoke to hundreds through his Facebook group while standing along Meridian Avenue in South Richmond to deliver a message while he’s more than 500 miles away from home

Flaugher’s only son Samuel was shot along the 4000 block of Meridian Avenue on April 15th.

"After he was shot he ran about 150 yards through this field behind me," said Flaugher. "Then he collapsed and one of his friends was with him and dragged him to a porch somewhere in this area where they called 911.”

Flaugher says his ex-wife called him with the news the night of the shooting, and he immediately jumped in his car and rushed from Atlanta, Georgia to a Richmond hospital.

“I grabbed his hand and I said dad’s here, dad’s here son, it’s going to be alright now, dad’s here," said Flaugher. "He opened his eyes, he looked at me, he shed a tear. He squeezed my hand and then went back under sedation and two days later he was dead.”

“Samuel was a kid who was just everybody’s friend. He knew no skin tones, he knew no boundaries," Flaugher said. “I lost my son. I lost my best friend. I lost all of my heart.”

Flaugher said his son was in school at John Tyler Community College and planned to transfer to VCU to study dental hygiene. Now he wants to catch who killed his son.

“There’s a killer in this community that shot my son, I understand living in fear, but you don’t have to live in fear," Flaugher said. “The devil stole one of mine, I will take 10,000 people from him and bring them into Jesus Christ."

Anyone with information about this shooting is asked to call Major Crimes Detective J. Baynes at 804-646-3617 or contact Crime Stoppers at 804-780-1000 or at http://www.7801000.com. The P3 Tips Crime Stoppers app for smartphones may also be used. All Crime Stoppers methods are anonymous.