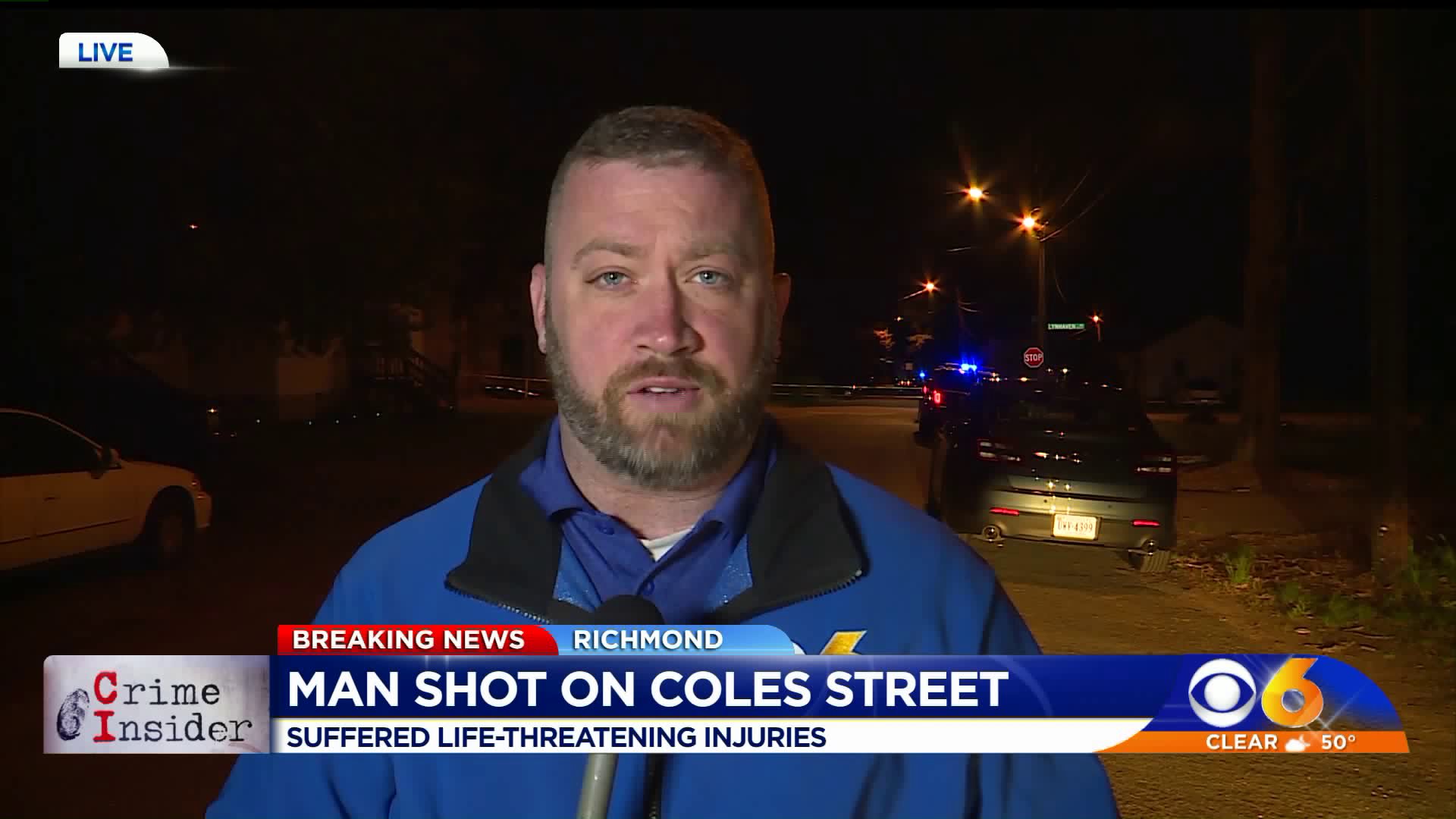 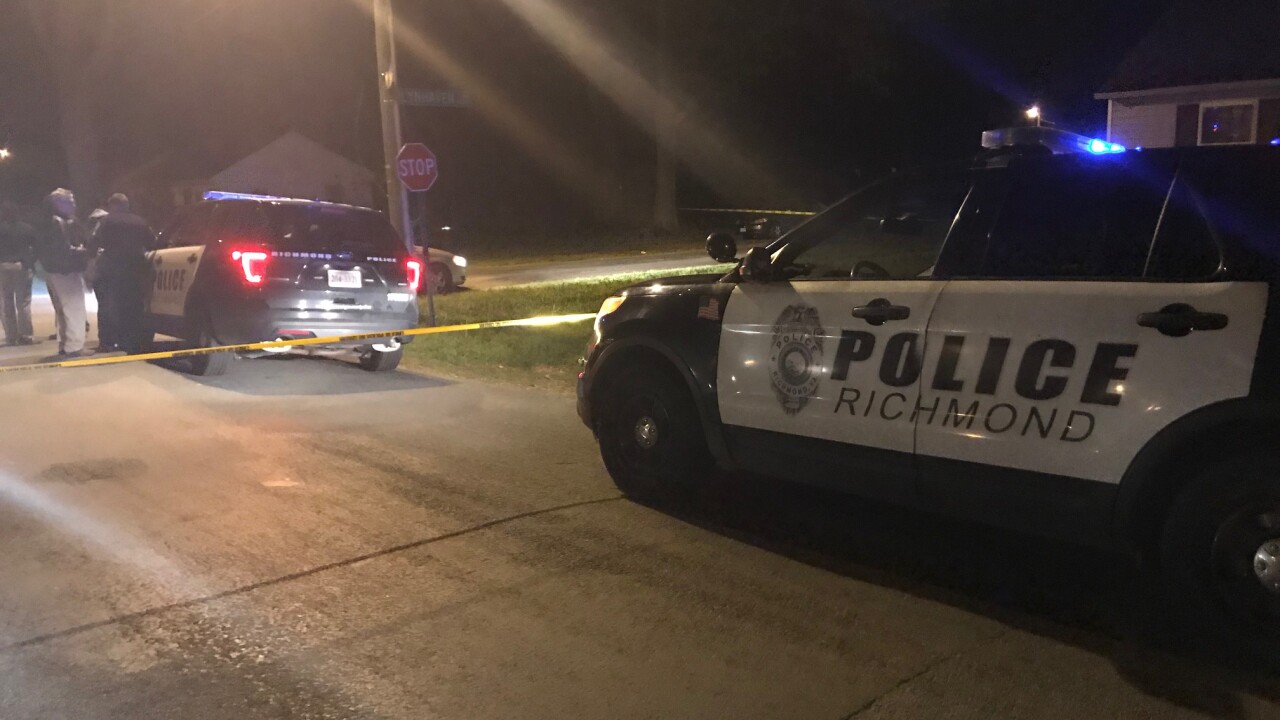 RICHMOND, Va. -- Authorities have released the name of a man killed in a South Richmond shooting earlier this month.

Officers were called to the 4000 block of Meridian Avenue near Jefferson Davis Highway for a report of a person shot at 9 p.m. on April 15, James Mercante with Richmond Police said.
Department

Police discovered 19-year-old Samuel Flaugher, of the 4200 block of Creek Way in Chester,  suffering from an apparent gunshot wound.

Flaugher was critically injured and taken to an area hospital. He succumbed to his injuries on April 18.

No information about a suspect was released.

Anyone with information about this shooting is asked to call Major Crimes Detective J. Baynes at 804-646-3617 or contact Crime Stoppers at 804-780-1000 or at http://www.7801000.com. The P3 Tips Crime Stoppers app for smartphones may also be used. All Crime Stoppers methods are anonymous.