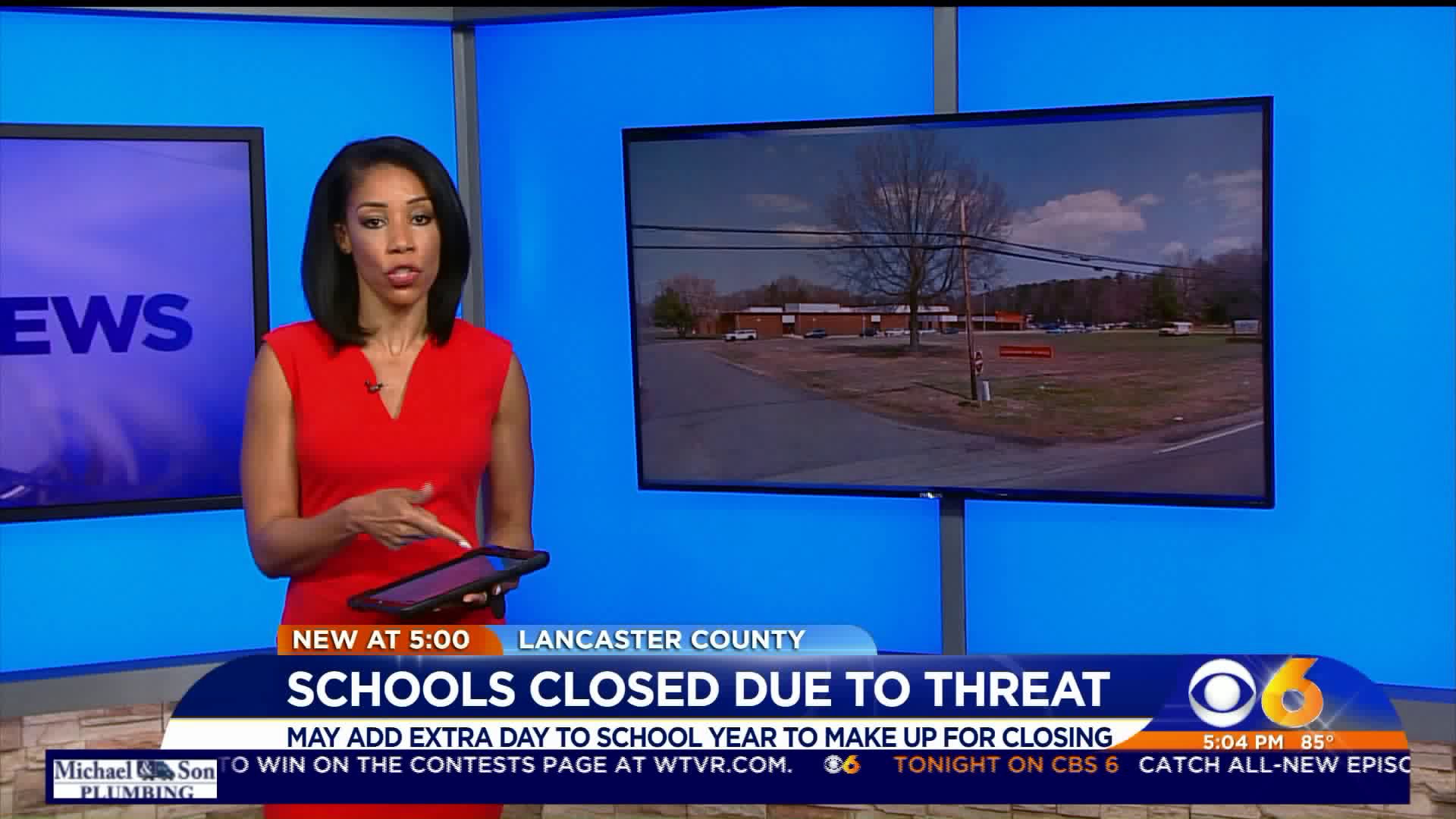 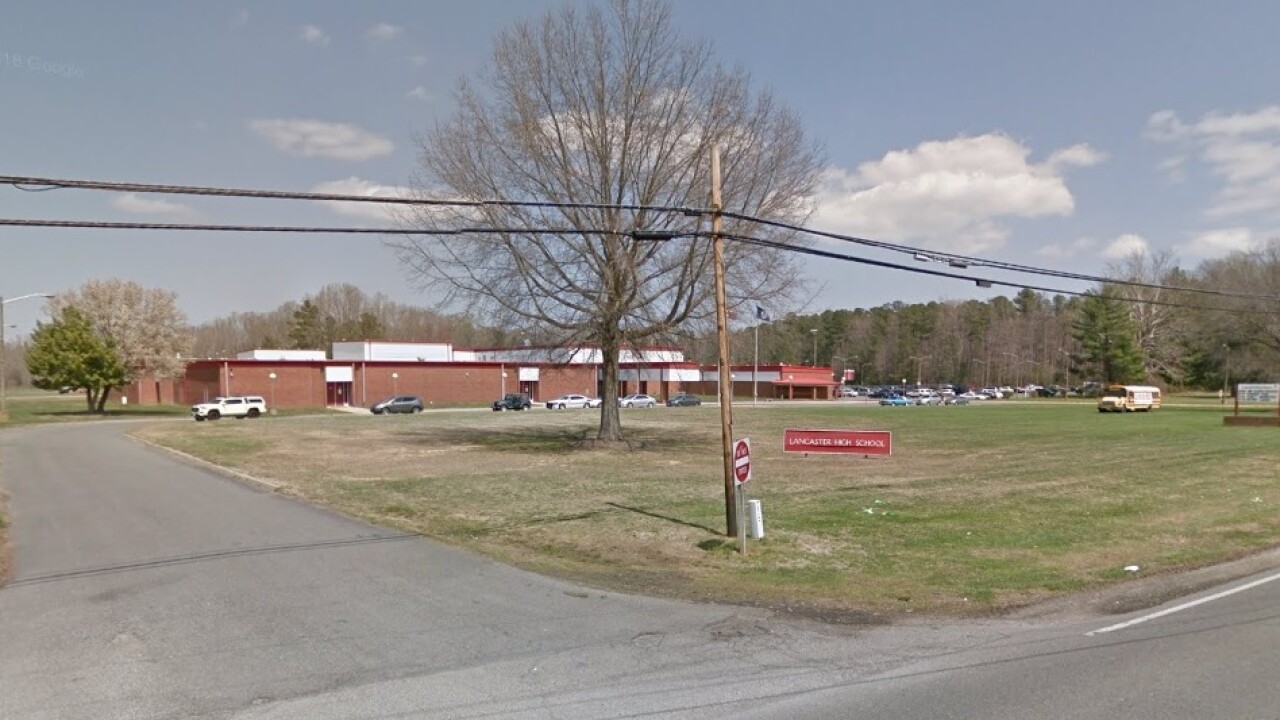 "We have been unable to determine the credibility of a threat posted on social media; therefore, out of an abundance of caution, we will be closed," Lancaster County Public Schools officials posted on Facebook.

As a result of the unexpected closure, which impacted the county’s primary, middle and high schools, officials said they would consider adding an extra day to the school year.

School officials said Saturday activities would go on as scheduled with an increased law enforcement presence.

"We still do not have any credible evidence at this time," Lancaster County Sheriff's Office officials said Friday afternoon.

Sheriff Patrick McCrainey told Middle Neck News the posts were related to a shooting at a house party in Middlesex County Saturday that left an 18-year-old man dead.

Officials said a juvenile was charged in that threat.