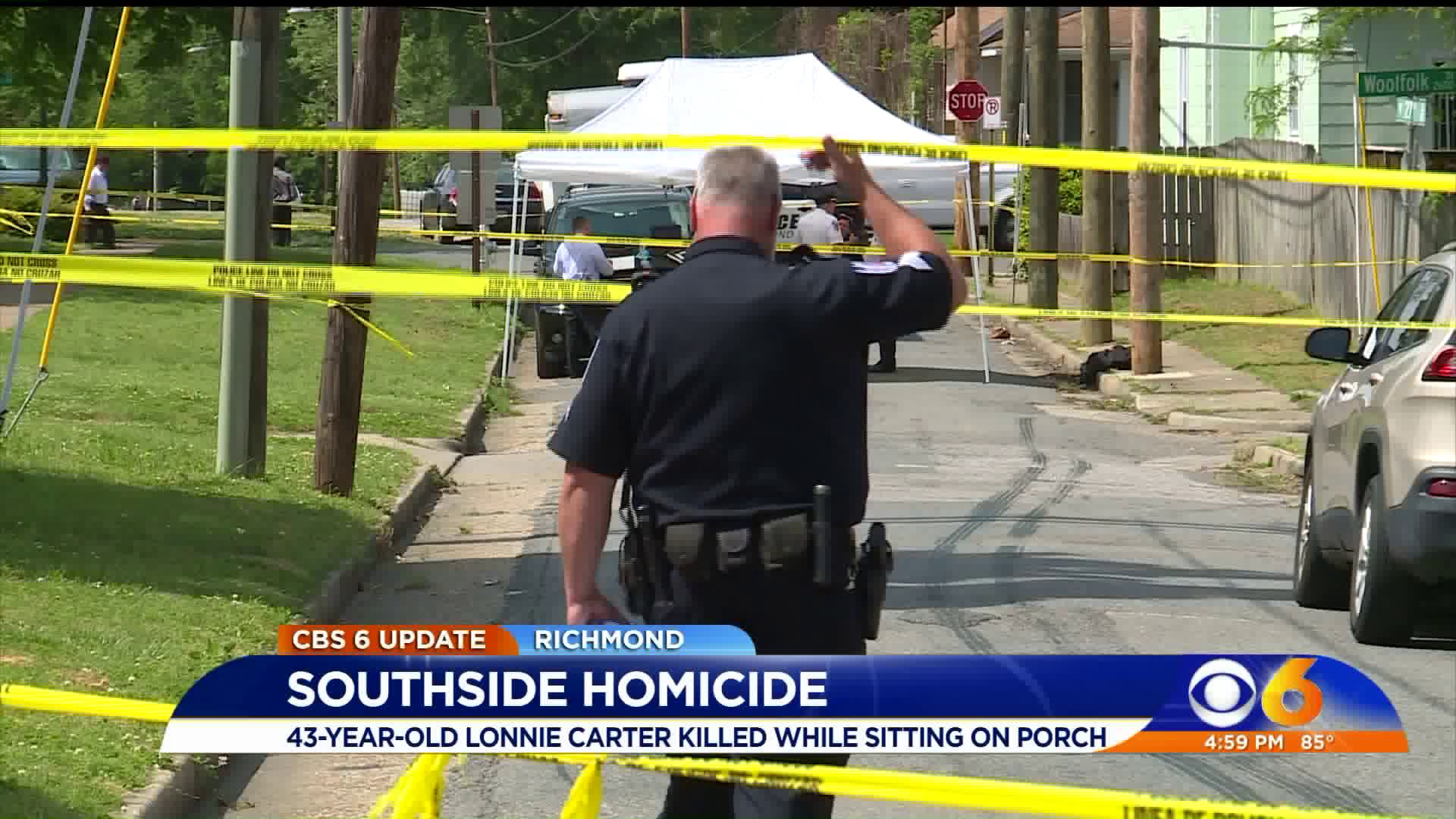 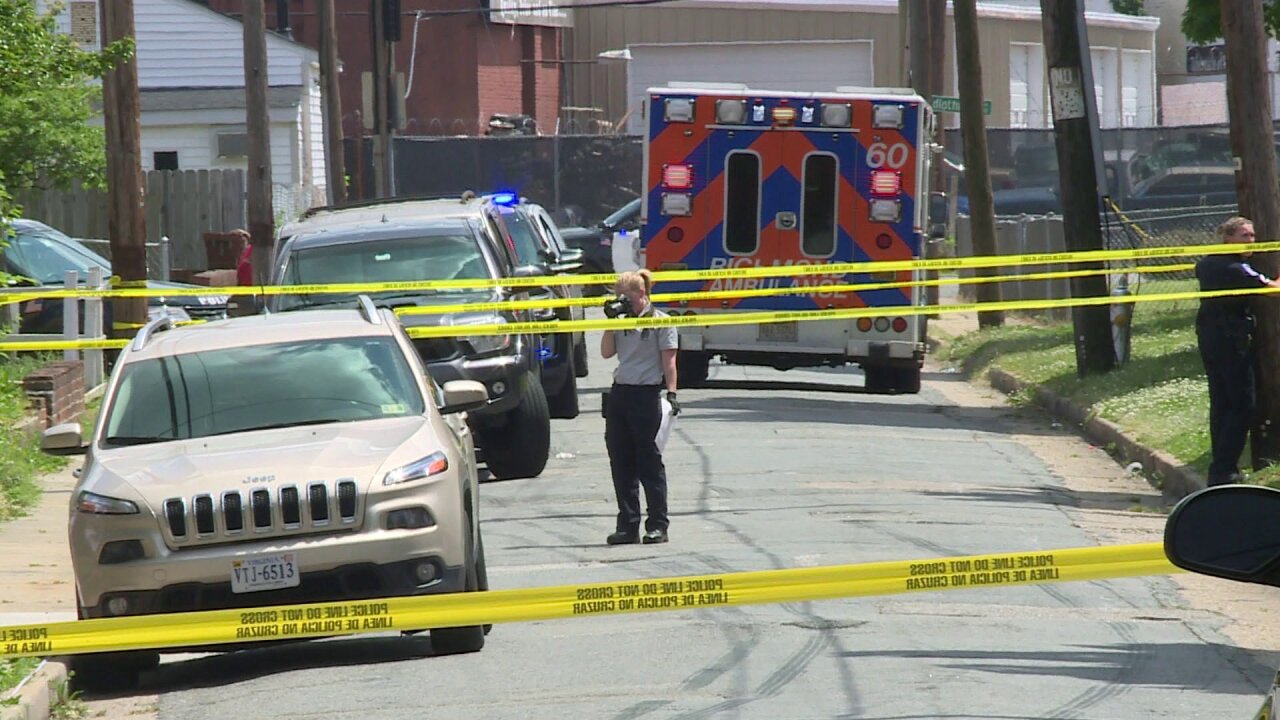 Officers responded to the 00 block of W. 27th Street for the report of a person shot at approximately 1:19 p.m.

Upon arrival, officers located an adult male down suffering from a gunshot wound.

The victim, identified as Lonnie W. Carter, 43, of the 1200 block of Jahnke Road, was pronounced dead at the scene.

Investigators believe the shooting was a drive-by, according to Crime Insider sources.

"Tears were running down his face"

It's becoming "all too real,” a Southside man who ran towards another man who was shot Thursday afternoon, only to watch him take his last breath, said.

"Tears were running down his face,” Billy Ward, who has lived at the Melvin Fox Manor senior assisted-living facility on West 27th Street for four years, said. “He took a couple of breaths and passed away. It's hitting home. It's right at my front door."

He said the man had been sitting on a porch right across the street when he was gunned down in broad daylight and what Crime Insider sources called a drive-by shooting.

"Evidently they didn't have a phone that worked, so I dialed 9-1-1,” said Ward. “Before I did, the man was laying there and he asked me to help him."

Richmond Police confirmed it was a murder, in fact, the third homicide in the city within 36 hours. It was also the sixth shooting since Monday.