Man tries in vain to save shooting victim’s life: ‘Tears were running down his face’ 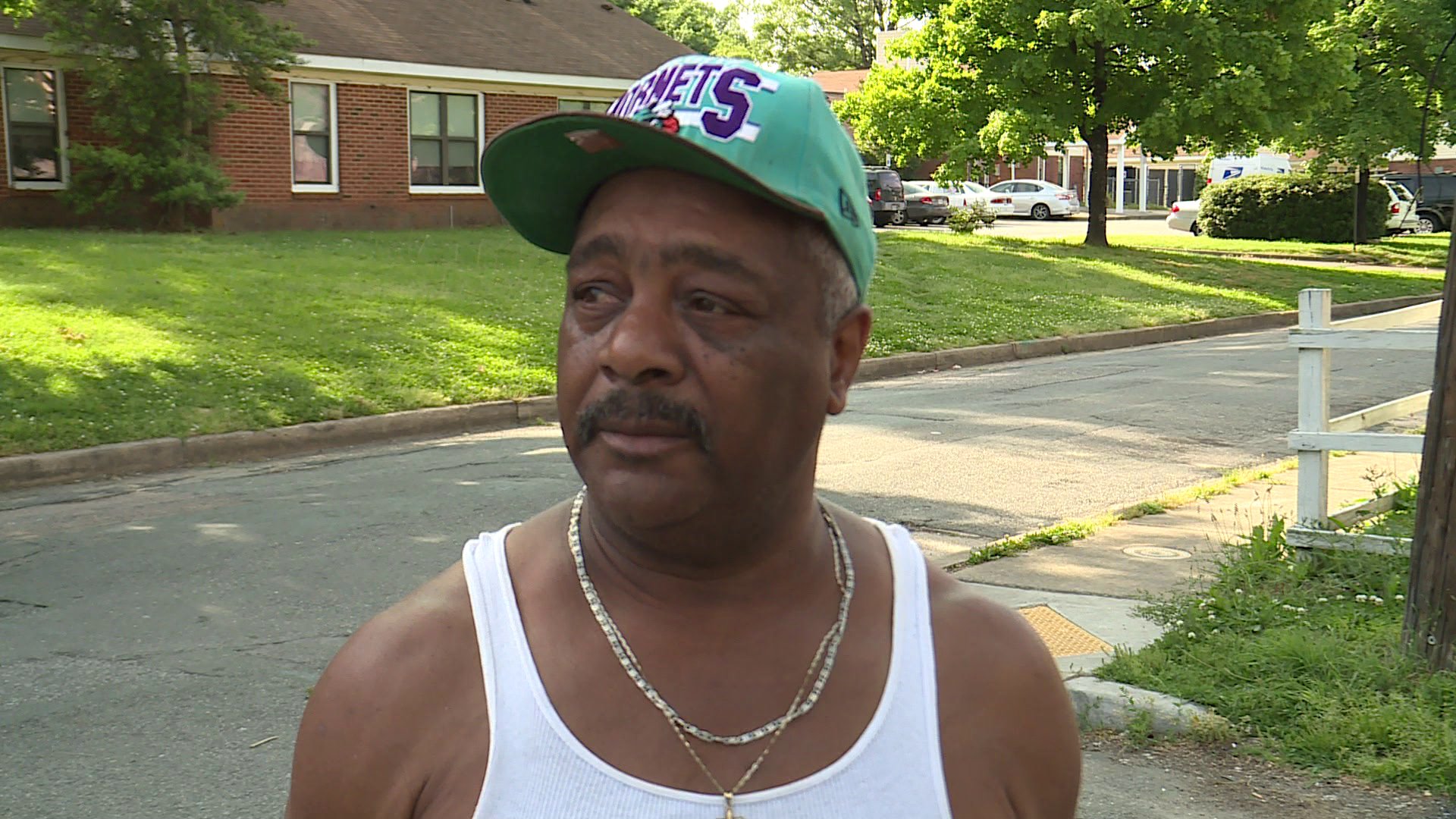 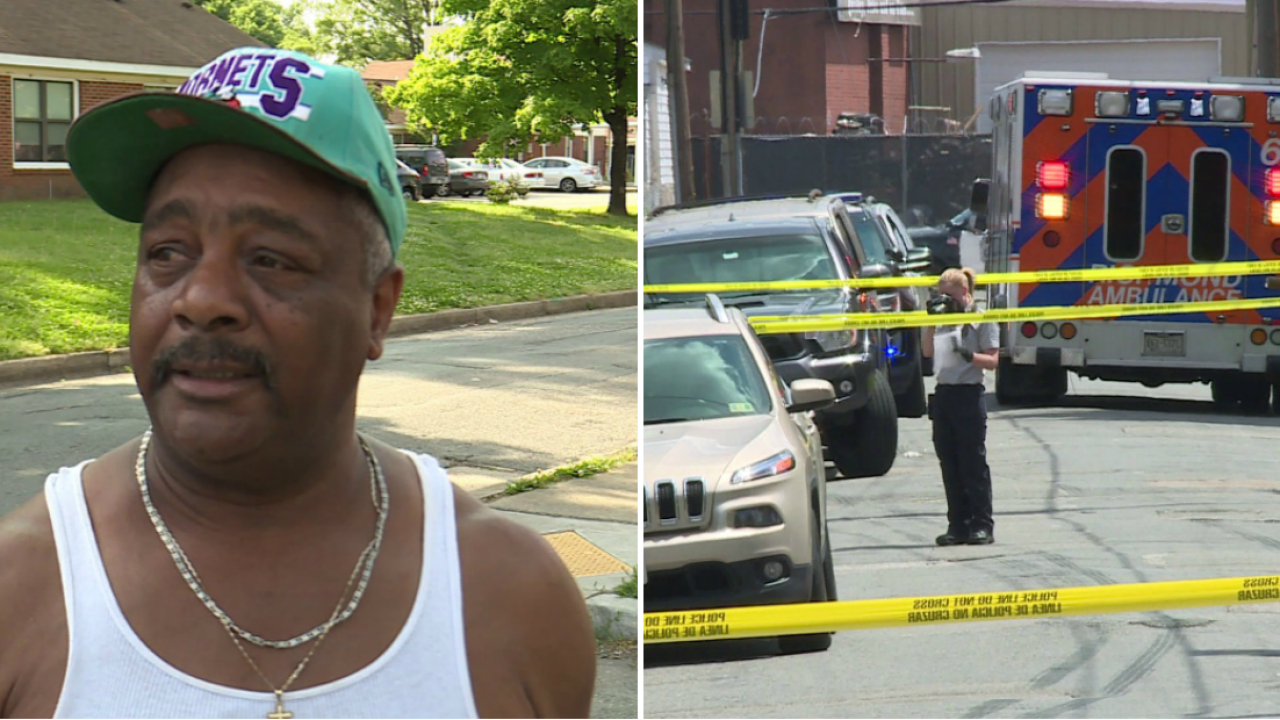 RICHMOND, Va. -- It's becoming "all too real,” a Southside man who ran towards another man who was shot Thursday afternoon, only to watch him take his last breath, said.

"Tears were running down his face,” Billy Ward, who has lived at the Melvin Fox Manor senior assisted-living facility on West 27th Street for four years, said. “He took a couple of breaths and passed away. It's hitting home. It's right at my front door."

He said the man had been sitting on a porch right across the street when he was gunned down in broad daylight and what Crime Insider sources called a drive-by shooting.

"Evidently they didn't have a phone that worked, so I dialed 9-1-1,” said Ward. “Before I did, the man was laying there and he asked me to help him."

Richmond Police confirmed it was a murder, in fact, the third homicide in the city within 36 hours. It was also the sixth shooting since Monday.

Those same sources said the West 27th Street victim was a man in his 40s.

For people living here like Ward, the violence was deeply upsetting.

"When you try to help someone and he passes away in front of you, you know, he may have a mother, wife, children, you never know,” said Ward. “It could've been me. I don't know the situation. Elderly people live over here. It just never happens."

Police continue to investigate all three of the latest homicides.