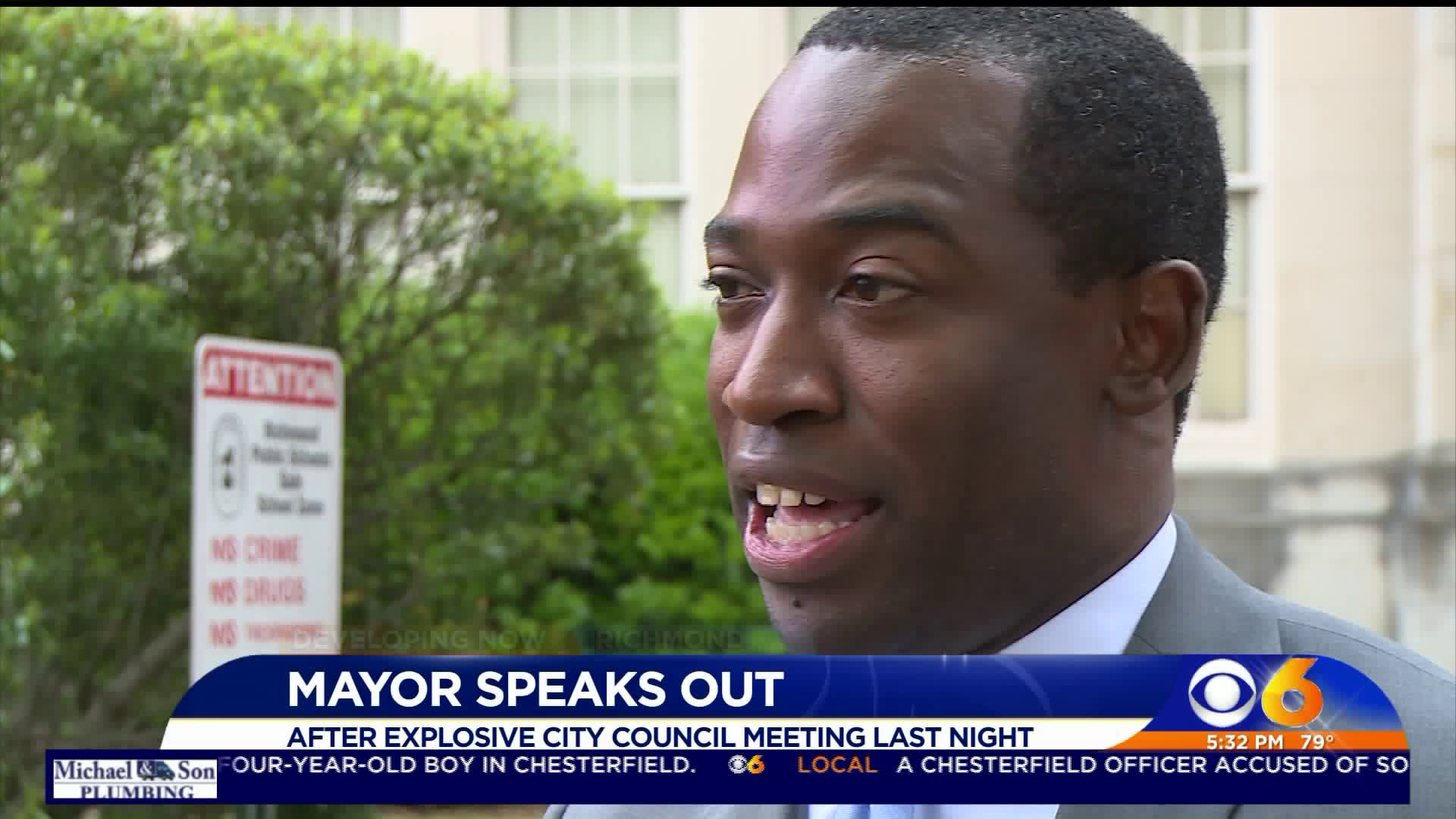 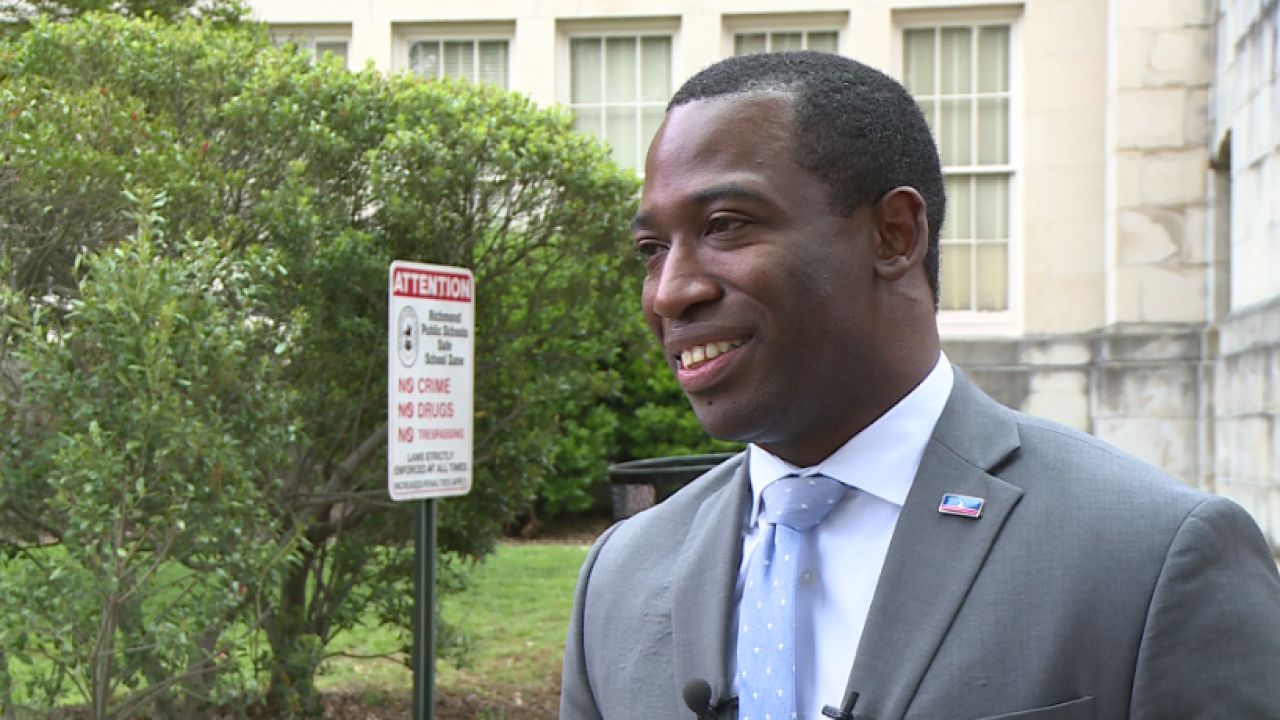 City Council’s threat to seek legal counsel came after a majority said they would not support the nine-cent real estate tax increase proposed in the mayor’s budget.

That decision forces City Council to find roughly $11 million in cuts to hold the real estate tax rate at 1.20. The task grew more complicated when the Mayor’s administration told council it would not certify roughly $9 million in anticipated revenues.

Some council members suggested the move was in retaliation for council showing support for more than $7 million in cuts to city departments.

Thursday, Stoney said he believes they can resolve the issue without taking legal measures.

“I don’t ever think they will get to a point where a suit would be necessary. I think that we are all adults and that we can work this out,” Stoney said.

Stoney said there are just a few items of clarification that the administration needs from City Council and the city attorney.

“I think we will find a resolution. I’m very optimistic about that,” he said.

“The City Council has to roll up their sleeves and do their job and balance the budget just like we did in crafting the budget,” Stoney added.