Tow truck driver reflects on close calls after colleague hit on I-95: ‘Think about if it was you’ 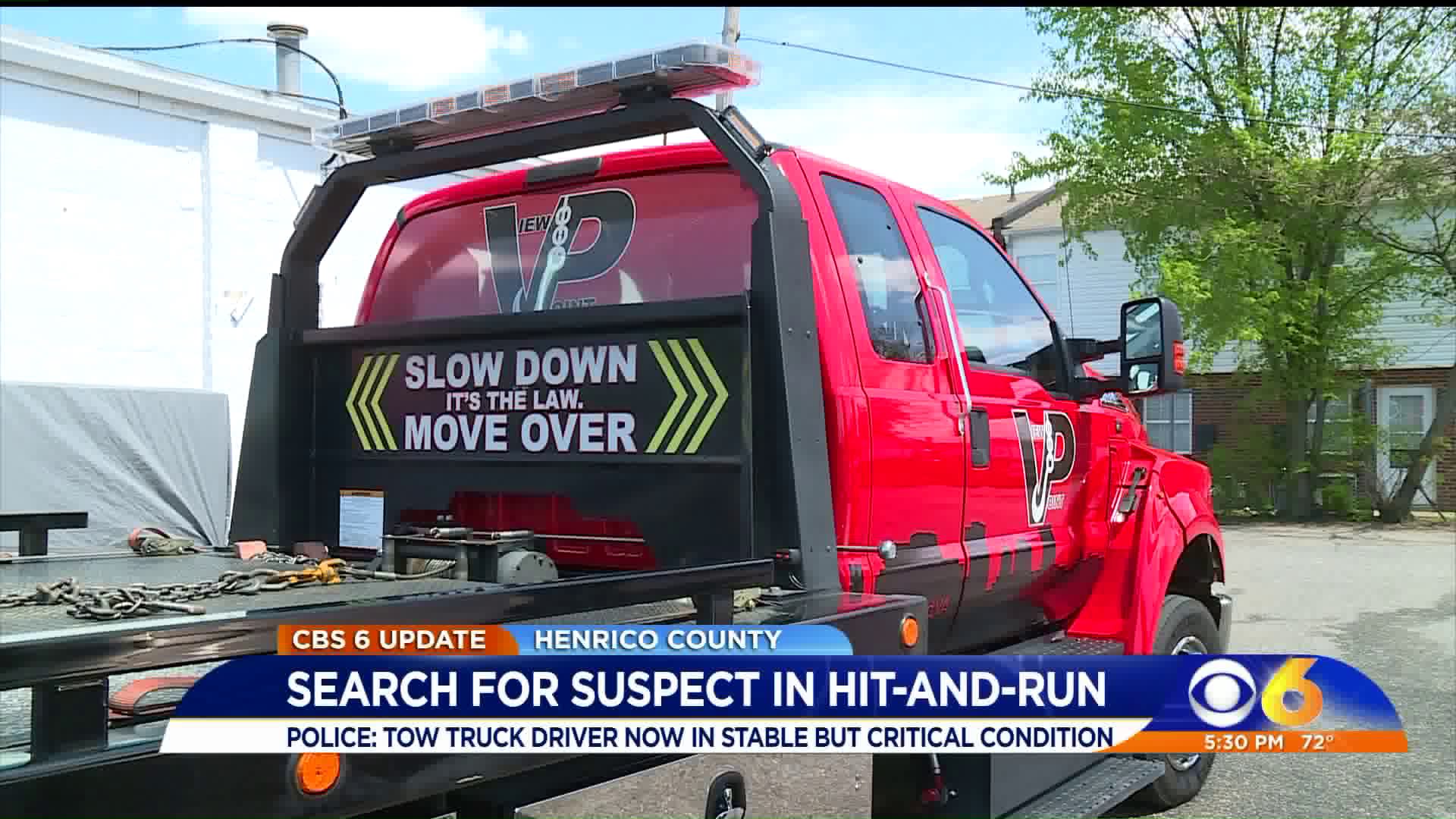 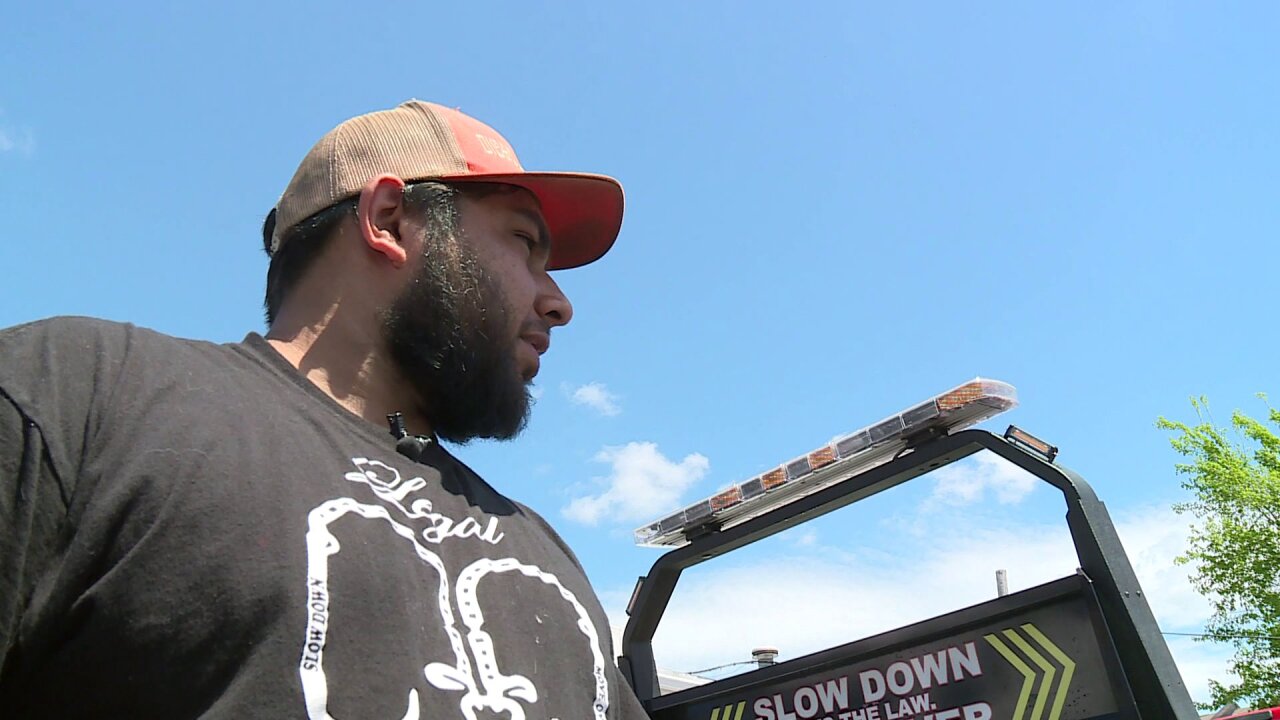 HENRICO COUNTY, Va. -- Sam Dupont has been working as a tow truck driver in the Richmond region for a little more than a year, but in that short time span, Dupont said he has had plenty of close calls on the side of the highway.

Now, one of Dupont's colleagues working for another company continues to fight for his life after a hit-and-run on I-95 north Saturday.

"It was just like, wow, it's an insane wake-up call," Dupont said.

Virginia State Police said the tow truck driver was assisting disabled RV on the shoulder of I-95 just north of the Parham Road exit when a vehicle struck the man. Investigators said the vehicle that struck the tow truck operator likely continued on I-95 or took the I-295 exit.

The vehicle likely has damage to the right front side, state police said. As of Monday afternoon, troopers said they do not have any further leads in the case.

The victim was transported to the hospital with life-threatening injuries. Monday, VSP officials said he is stable, but still in critical condition. CBS 6 has learned the man's name and the tow truck company where he works, but since both are requesting privacy right now, we will not publish them.

Dupont has met the victim a couple of times through the towing community in Central Virginia.

"He was doing everything right from what everyone has told me," Dupont said. "His loved ones didn't want him to be injured. Nobody driving passed us wants their loved ones to be the one that gets hit."

On almost a daily basis, Dupont said he has close calls when responding to disabled vehicles on the interstate.

"When my truck is sitting there on the side of the shoulder,  I’ve got about that much room between my truck and the live traffic," Dupont said while holding his hands a couple of feet apart. "Without anybody moving over, I’ve had close enough calls where my shirt raises up off my back on the daily."

Dupont has little doubt the main cause for the recent increase in wrecks involving tow trucks, emergency vehicles, and police cars is tied directly to distracted drivers.

"Standing on the side of the road, I’ve seen it all. I’ve seen them texting, I’ve watched them hit the shoulder behind me while I’m getting ready to load up a car," Dupont said. "You’re watching people just flying passed you just 'do-do-do-do-do,' text, text text. Not caring."

Virginia's "move over" law applies to "the driver of any motor vehicle, upon approaching a stationary vehicle that is displaying a flashing, blinking, or alternating blue, red, or amber light." Dupont said many drivers do not realize that amber lights, like the one on his truck, are included. He said this latest hit-and-run is the latest, tragic example of why that is necessary.

"Think about if it was you. Would you want somebody that close?" Dupont asked. "It's one of those things where we're just sitting there, praying we make it home to our family every day."

If you have information that could help investigators, call Virginia State Police at 804-553-3445 or #77 by cell or email questions@vsp.virginia.gov.