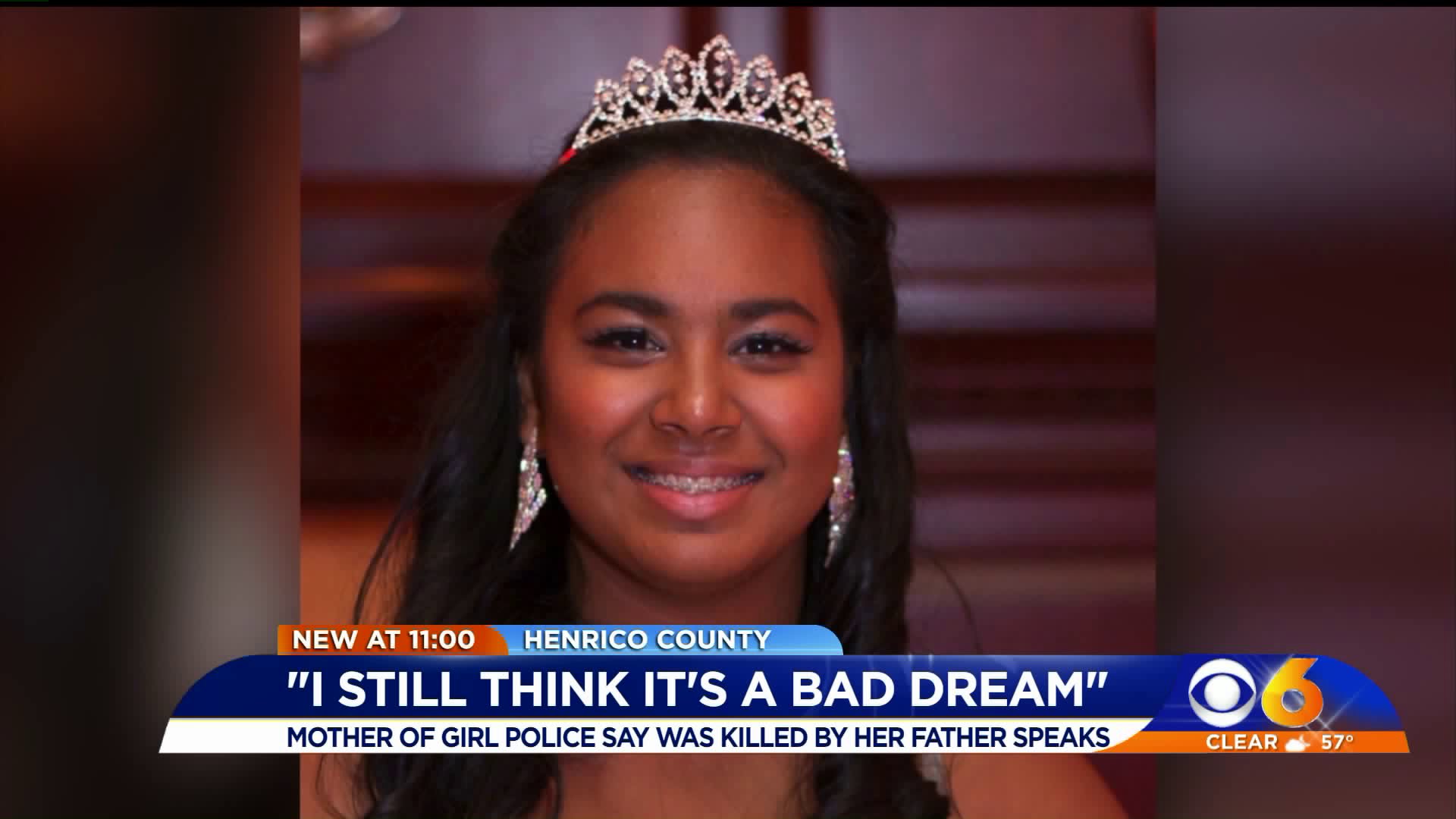 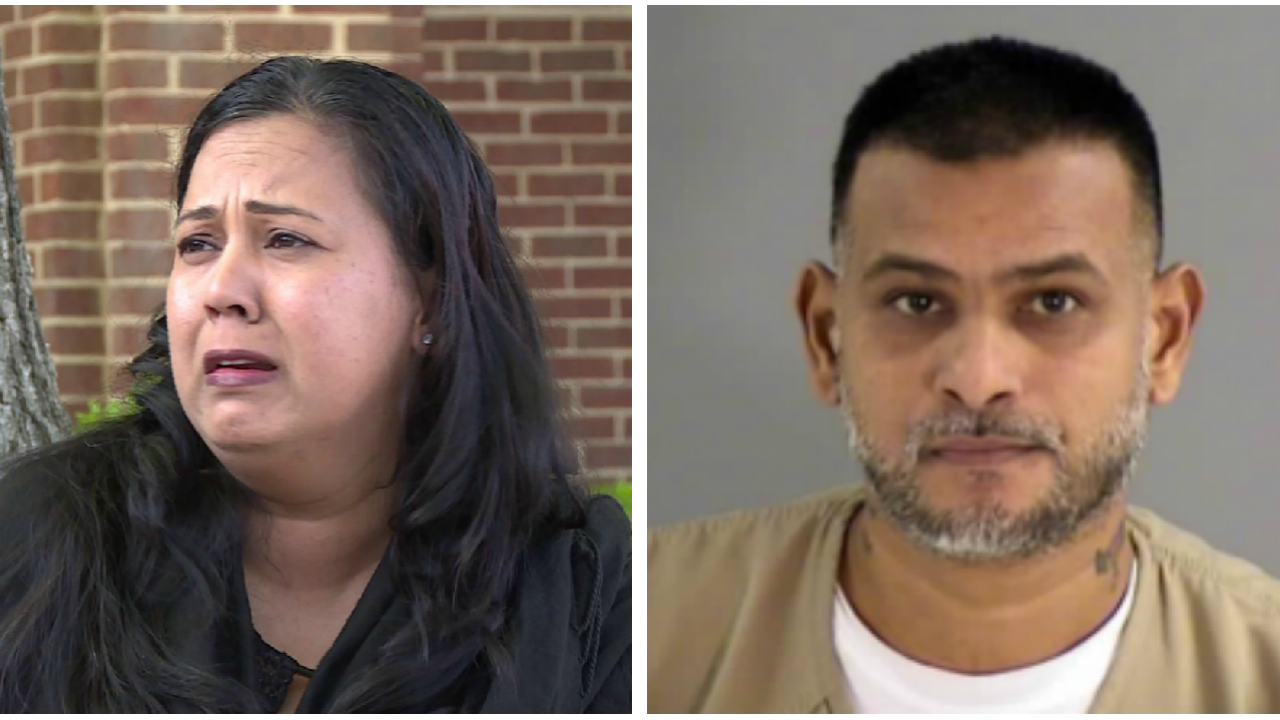 HENRICO COUNTY, Va. -- Saveeta Barnes felt compelled to travel from Long Island, New York to Henrico County on Easter Weekend to visit the site where her daughter was murdered.

"She was my baby. I hope she knows how much I loved her though," Barnes said.

Earlier this month, a Henrico grand jury indicted 39-year-old Abdool Zaman on two counts of capital murder. He now faces those charges along with the use of a firearm in the commission of a felony first and second offense.

Zaman is accused of shooting his daughter, Vanessa Zaman, and her cousin by marriage Leona Samlall on December 13, 2018.

Henrico Police said the victims were walking near the Oakmeade Apartments on Airport Drive and East Nine Mile Road in Highland Springs when they were killed.

Sources tell CBS 6 that Zaman got out of his car and confronted the girls before shooting them to death in what appeared to be a fit of rage.

Barnes says she had a short relationship with Vanessa's father, but ended it when her daughter was a toddler.

The mother was devastated about the loss of her first born and only daughter Vanessa who she says reconnected with her father in Florida last year.

"She wanted that relationship with him and she was seeking a love that wasn’t there," Barnes explained.

She said the cousins ran from an abusive situation in Florida to Henrico along with Leona's baby. That baby was fathered by Samlall's uncle, Abdool Zaman, according to Barnes.

"Leona was innocent too. She was just a child," Barnes stated.

The grieving mother described Vanessa as a honor student, a gifted writer and beloved daughter.

"I never ever thought in a million years that she would die in the hands of her own father," Barnes said. "I still think it’s a bad dream. I think I'm going to wake up tomorrow and see it’s the worst dream I ever had."

Zaman fought extradition but was returned back to Virginia on March 28 after losing his challenge in court.

The 39-year-old had previously been charged with second-degree murder.

Barnes said she hoped Zaman will be found guilty and sentenced to the death penalty.

"He sentenced me to a lifetime of pain and suffering," she explained. "The death penalty is what he deserves."