Dad accused of murdering teen daughter, friend has been extradited back to Virginia 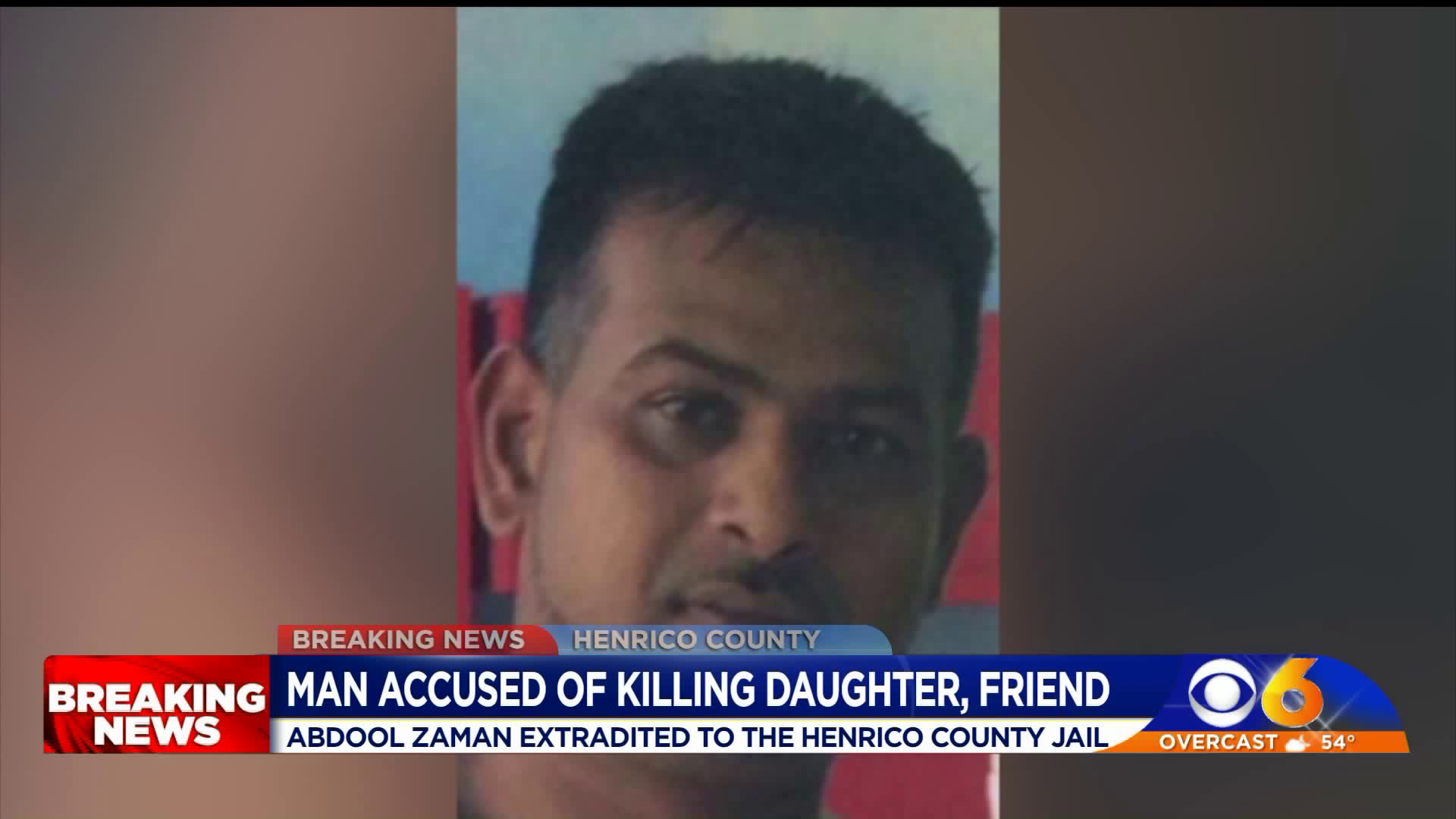 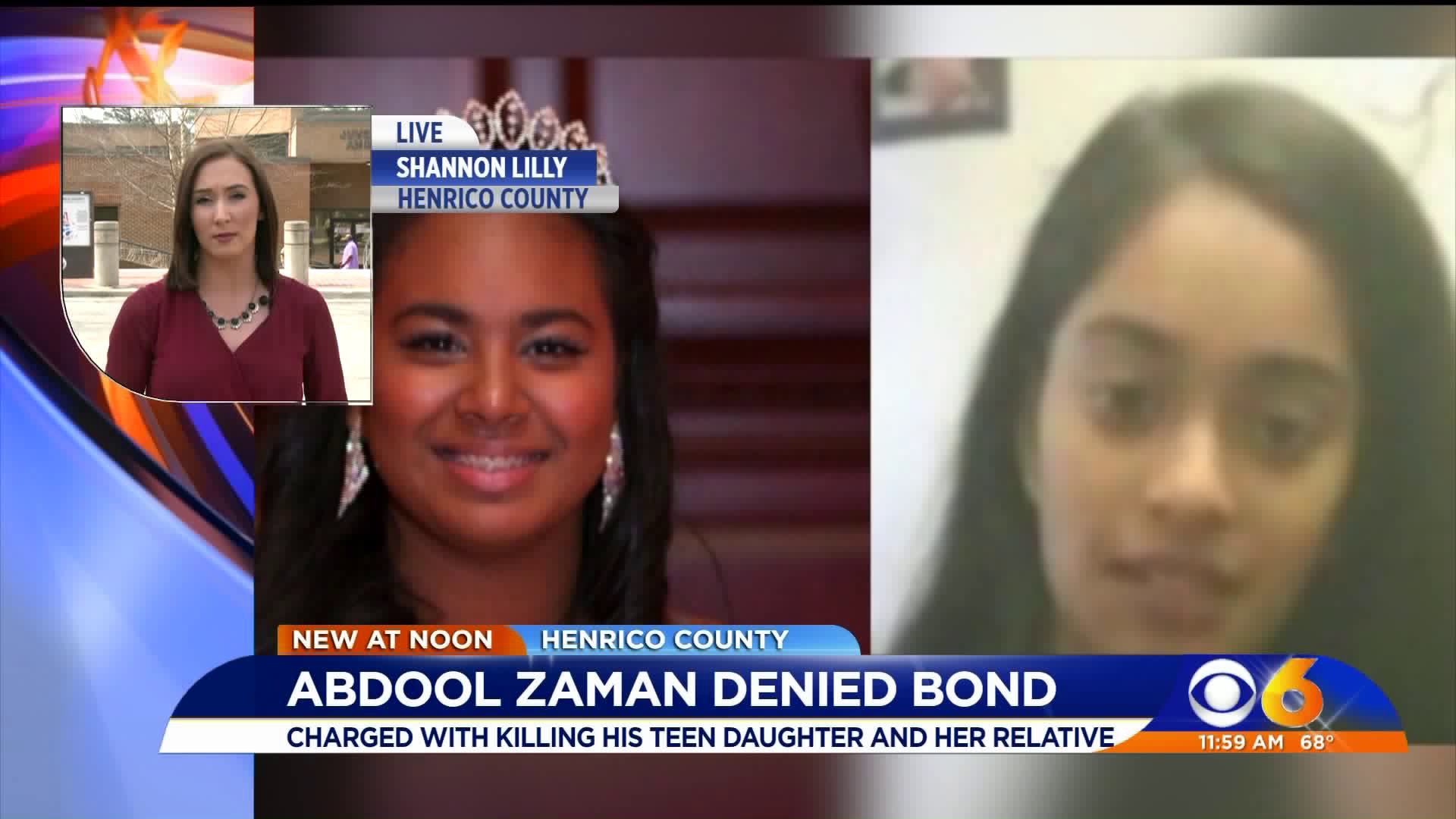 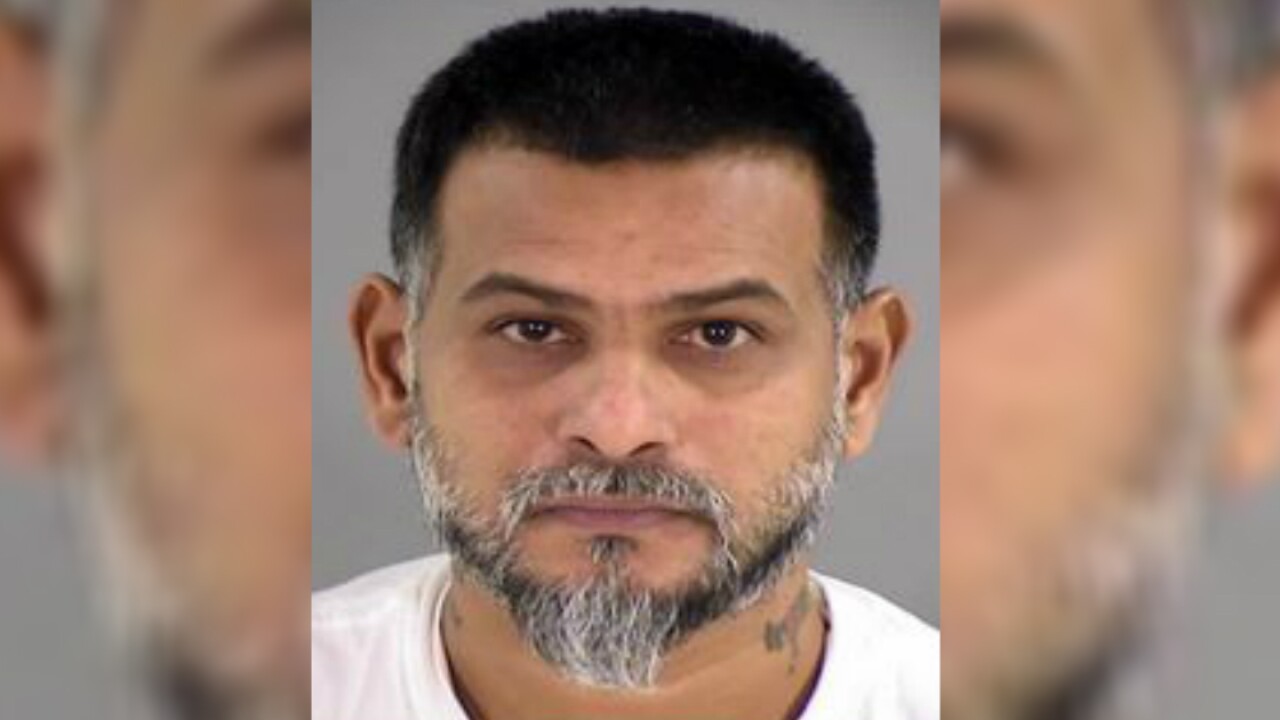 HENRICO COUNTY, Va. -- The man accused of murdering his teenage daughter and another teenage girl in Henrico County was denied bond in a Henrico courtroom Friday. That came one day after he was extradited back to Virginia after losing his challenge in court Monday in Queens, New York.

Abdool Zaman was extradited on March 28, according to Saveeta Barnes, the mother of one of the victims who sat inside the courtroom Monday afternoon. He is now in custody in the Henrico jail.

“It is definitely a huge relief. Justice will be served,” said Barnes. “He tried to run and hide like a coward.”

Police said Vanessa Zaman and Leona Samlall were shot as they walked near the Oakmeade Apartments on Airport Drive and East Nine Mile Road in Highland Springs on December 13, 2018. Investigators say Zaman got out of his car and confronted the girls before shooting them in what appeared to be a fit of rage, sources said.

Zaman was wanted on two warrants of second-degree murder, but that those charges will likely be upgraded.

Zaman had been fighting extradition since his arrest.

He was given a court-appointed attorney in court Friday. His next court date is scheduled for May 6, at 2 p.m.