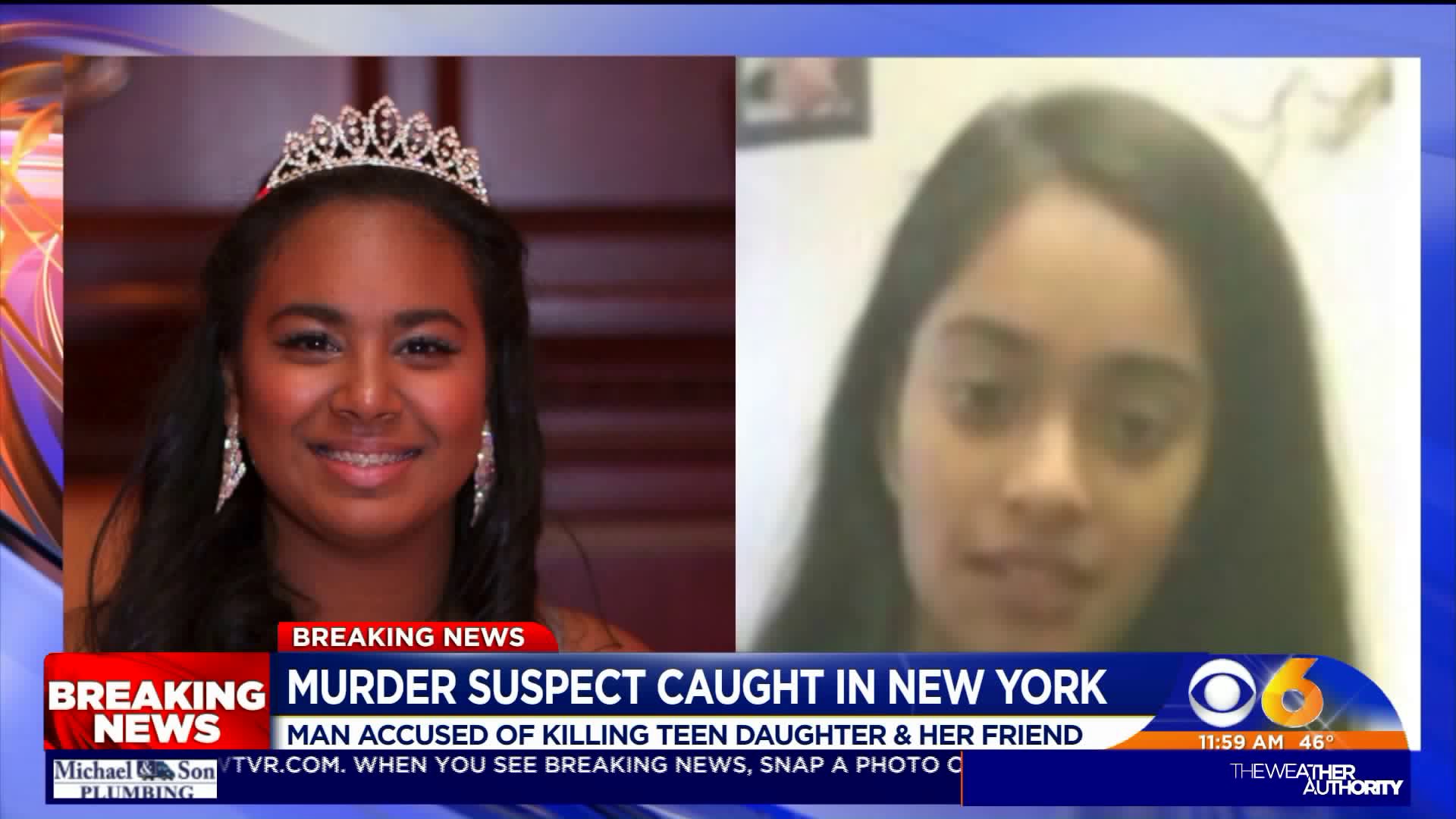 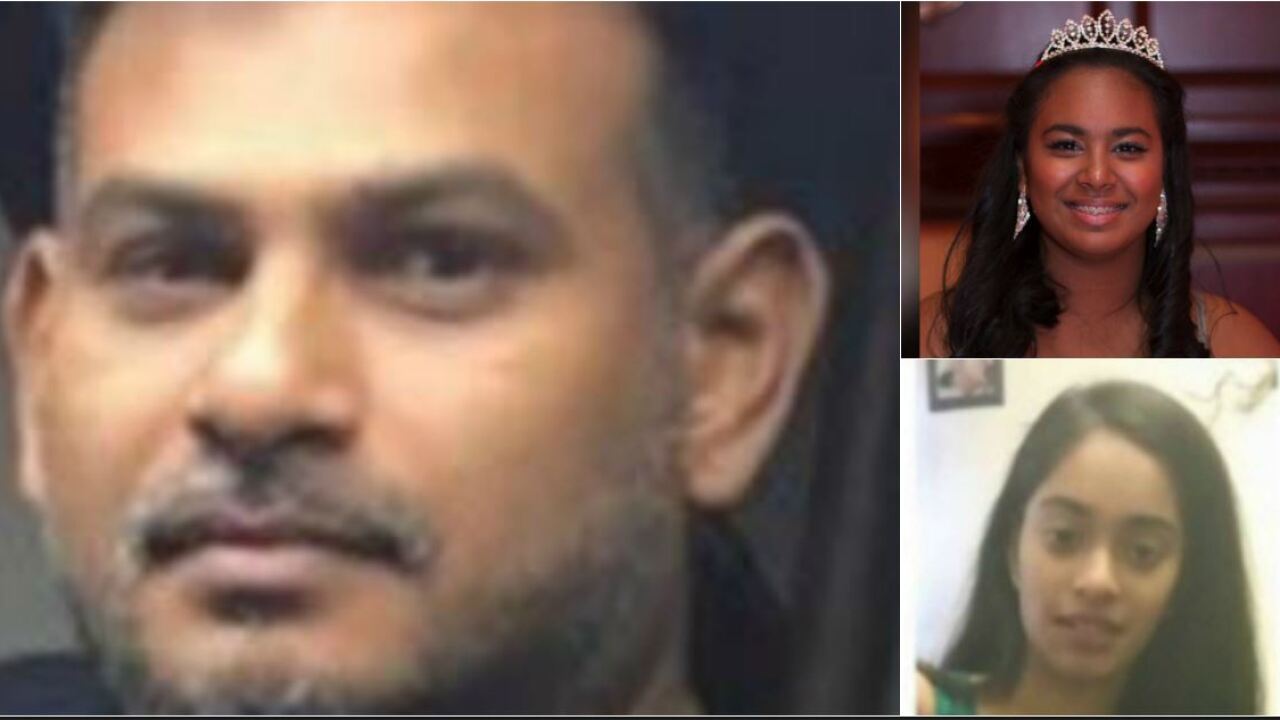 HENRICO COUNTY, Va. -- Abdool Zaman, the man wanted for murdering his teenage daughter and another teenage girl in Henrico County, has been captured in New York, according to Henrico Police.

Zaman was wanted on two warrants of second-degree murder, but that those charges will likely be upgraded.

Vanessa Zaman (the suspect's daughter) and Leona Samlall (her friend) were shot as they walked near the Oakmeade Apartments on Airport Drive and East Nine Mile Road in Highland Springs around 12:17 p.m. Thursday, according to police. Zaman got out of his car and confronted the girls before shooting them in what appeared to be a fit of rage, Crime Insider sources said.

"My daughter was only 18 when her life ended at the hands of her own father," Vanessa's mother posted on a GoFundMe page. "Her biological father was out of her life for most of her life. Vanessa always wanted his love and for him to be a part of her life. When she turned 18 she got in contact with her father. Even after telling her countless times that he was not a good person, she still went ahead and moved in with him. Her life took a tragic turn, when she found out that he was abusing his girlfriend. Vanessa tried to protect Leona Samlall, who was missing for the past two years. Vanessa took Leona back to her mom in Virginia, not knowing that her father was following her."

New York Police and the US Marshals Office arrested Zaman Tuesday morning in New York. No additional information has been released at this time.