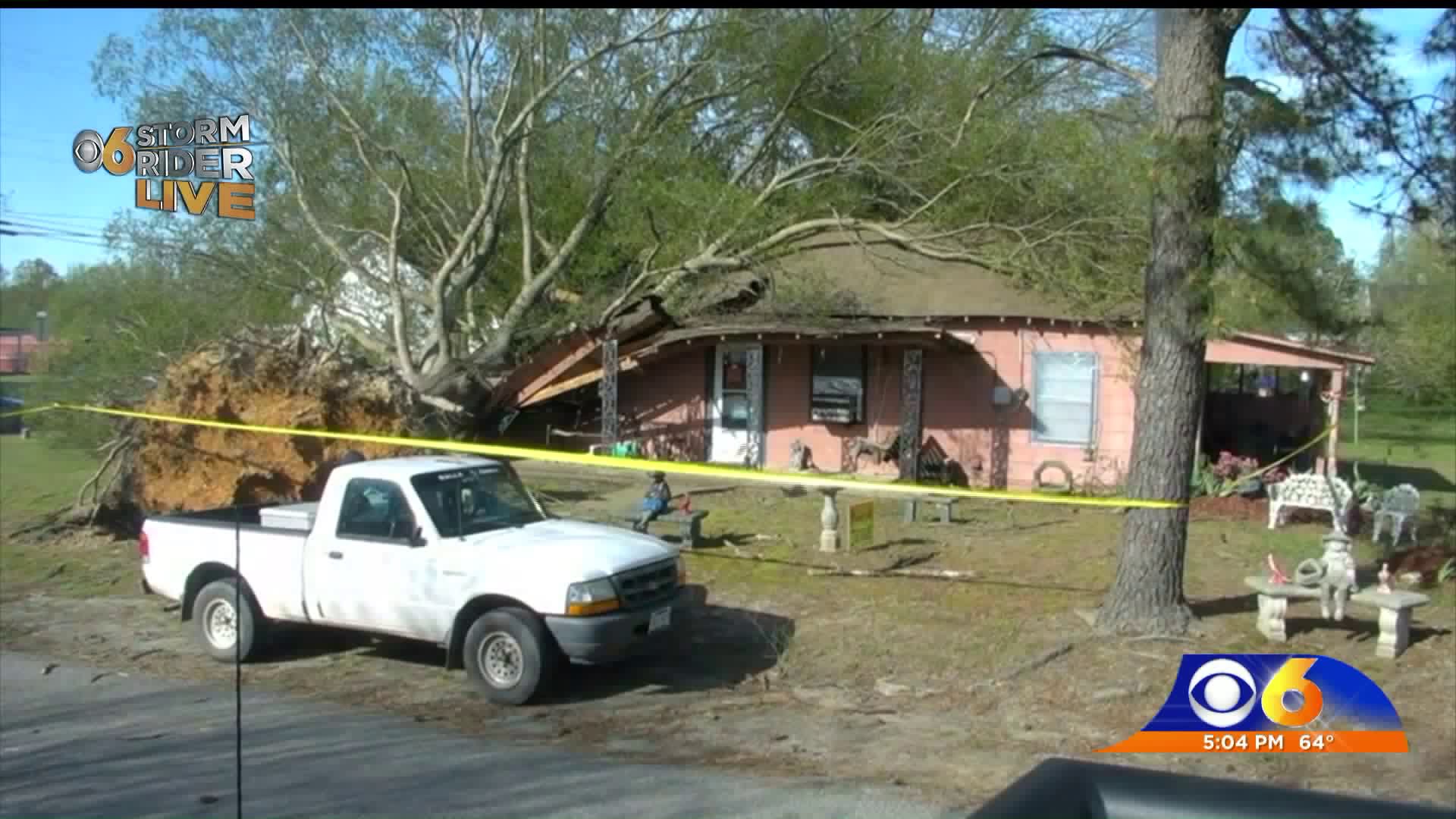 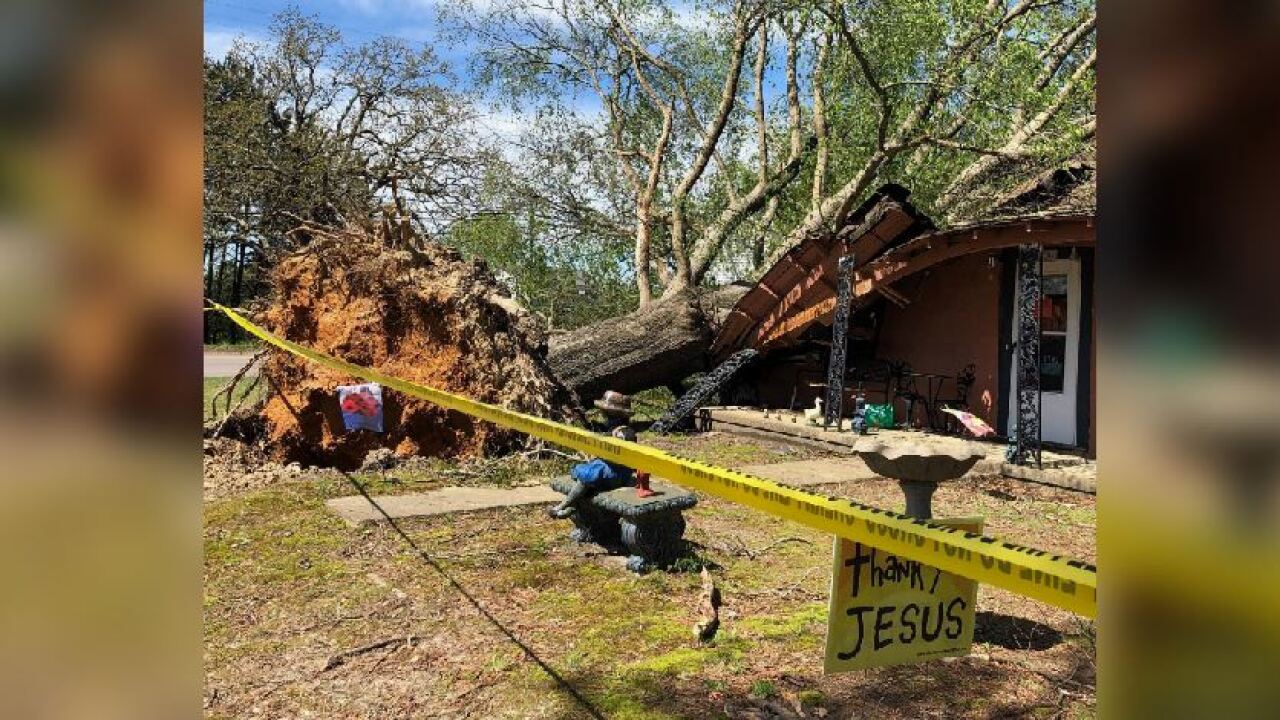 LUNENBURG, Va. – A grandmother was killed early Monday morning after a tree crashed through her home during severe storms in the small town of Victoria in Lunenburg County, according to family members.

CBS 6 is working to confirm the age and identity of the victim.

The storm caused multiple trees to topple on the west side of town, according to the National Weather Service Wakefield.

The death is the second in Virginia contributed to severe storms throughout the Commonwealth on Sunday night and Monday morning. 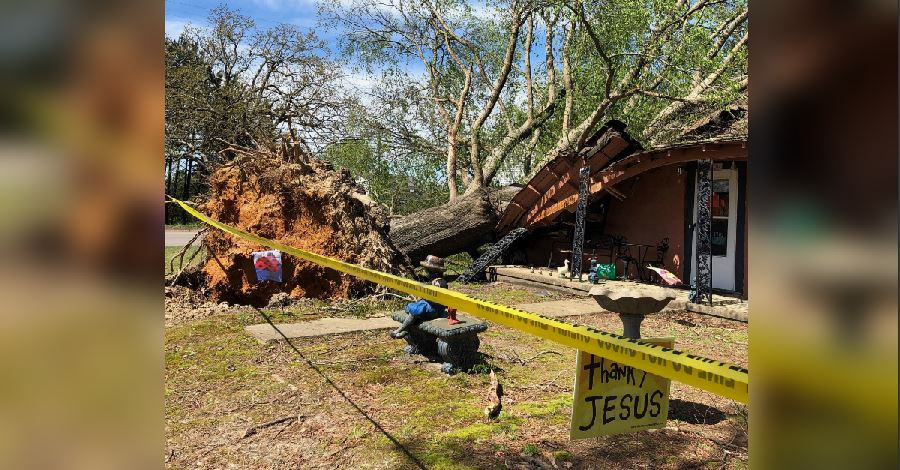 A 78-year-old woman was killed early after a tree crashed through her Stafford County home. The woman and an 82-year-old male were asleep when the tree fell on the home.

Deputies say the Stafford County Fire and Rescue found the deceased woman pinned underneath the tree. The elderly man was transported to a local hospital but is expected to be ok.